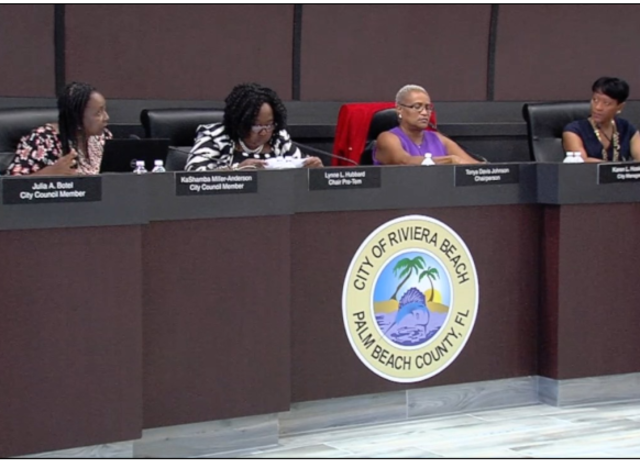 During Wednesday's special council meeting, Riviera Beach city officials backtracked their statements from Friday, now acknowledging that it might have been the city's fault after all that more than 500 employees were not paid on time on Friday. 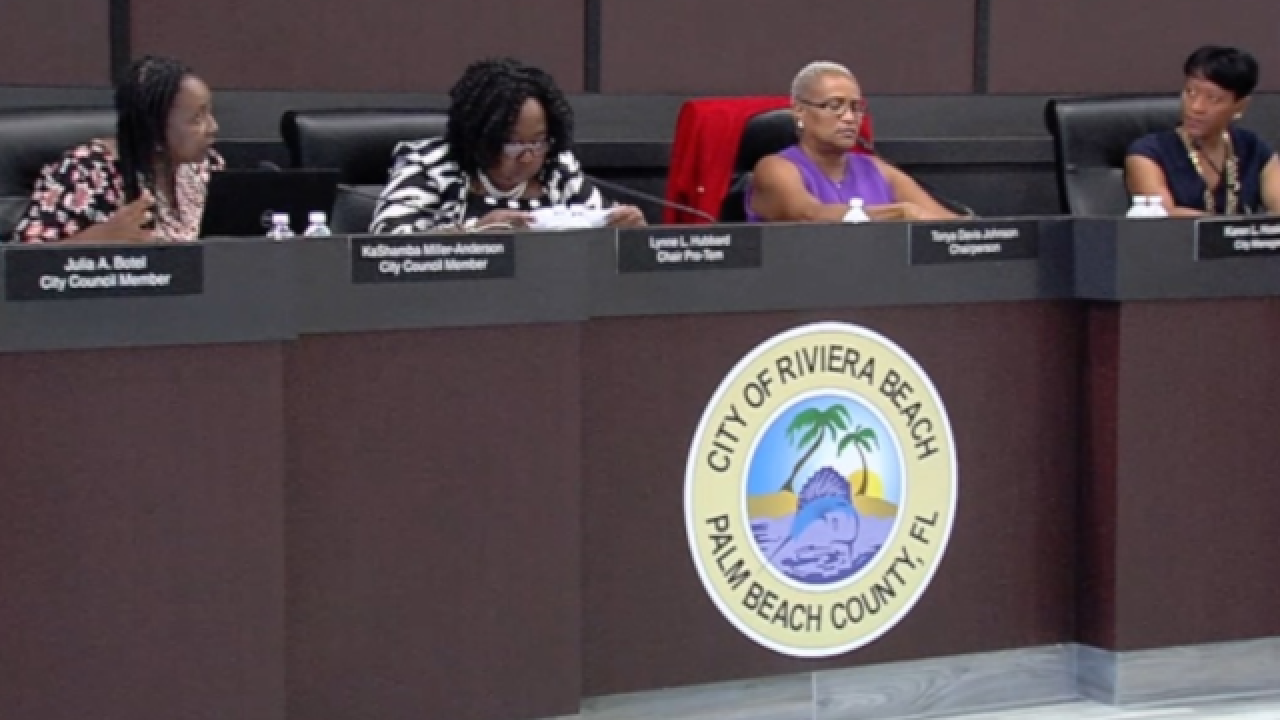 UPDATE: The city of Riviera Beach has released this information concerning the recent delay in paychecks for city employees:

City staff has completed its investigation of what caused a delay in employees receiving their paychecks on Friday, September 21, 2018.
Investigation revealed that a city employee who was an authorized member of the team that transmits payroll information to the bank approved the file. However, twenty minutes later, that same employee had to update the file. This prompted a secondary approval, which was not completed until Friday morning. That secondary authorization caused the delay in payment to employees. Bank staff's willingness to work diligently with city staff to rectify the mistake resulted in all employees receiving their full pay by 6:00 p.m. Friday, September 21, 2018.
To avoid a repeat of this error, the payroll approval process has been updated and additional confirmations have been put in place.

On Friday, more than 500 Riviera Beach city employees were not paid on time and Finance Director Randy Sherman assured Councilwoman Julia Botel it was the bank’s fault.

“It was not the fault of the city,” Botel said on Friday.

That story seemed to change during Wednesday’s special council meeting.

Councilwoman KaShamba Miller-Anderson said she had learned a city employee had gone into the system and changed a file, without saving it, causing the issue.

“The employee has stated that they did not log back into the bank so we are taking it further and have IT involved,” Hoskins told Contact 5.

Part of that IT investigation is into if that employee might have been hacked.

Hoskins said additional safeguards have been put in place to make sure this won’t happen again. She’s expecting the investigation to be completed by Friday.