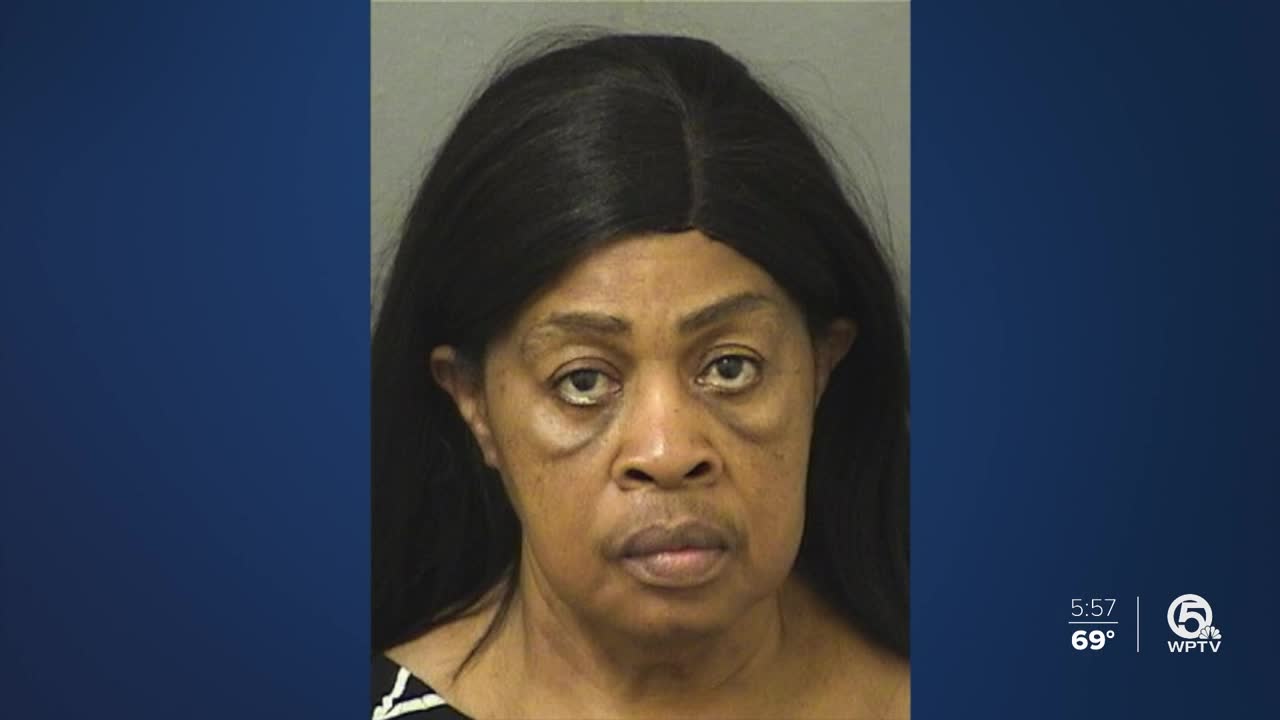 A first grade teacher in Riviera Beach shoved student into wall, knocking his tooth out and is now facing charges, police say. 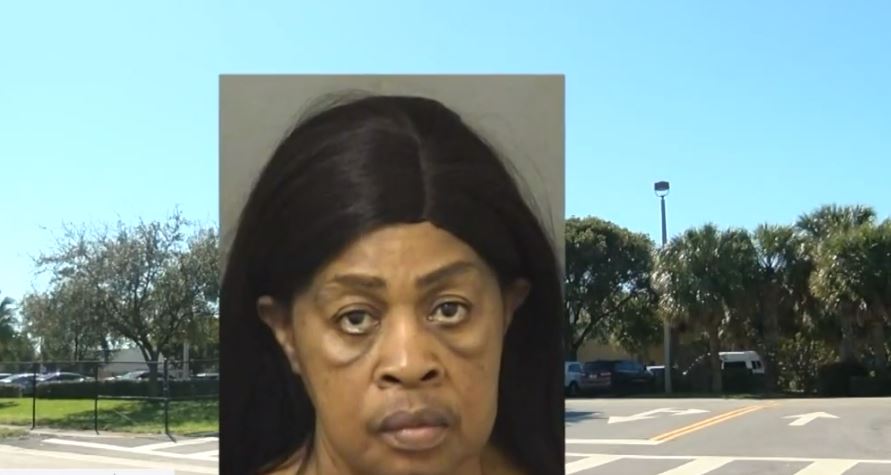 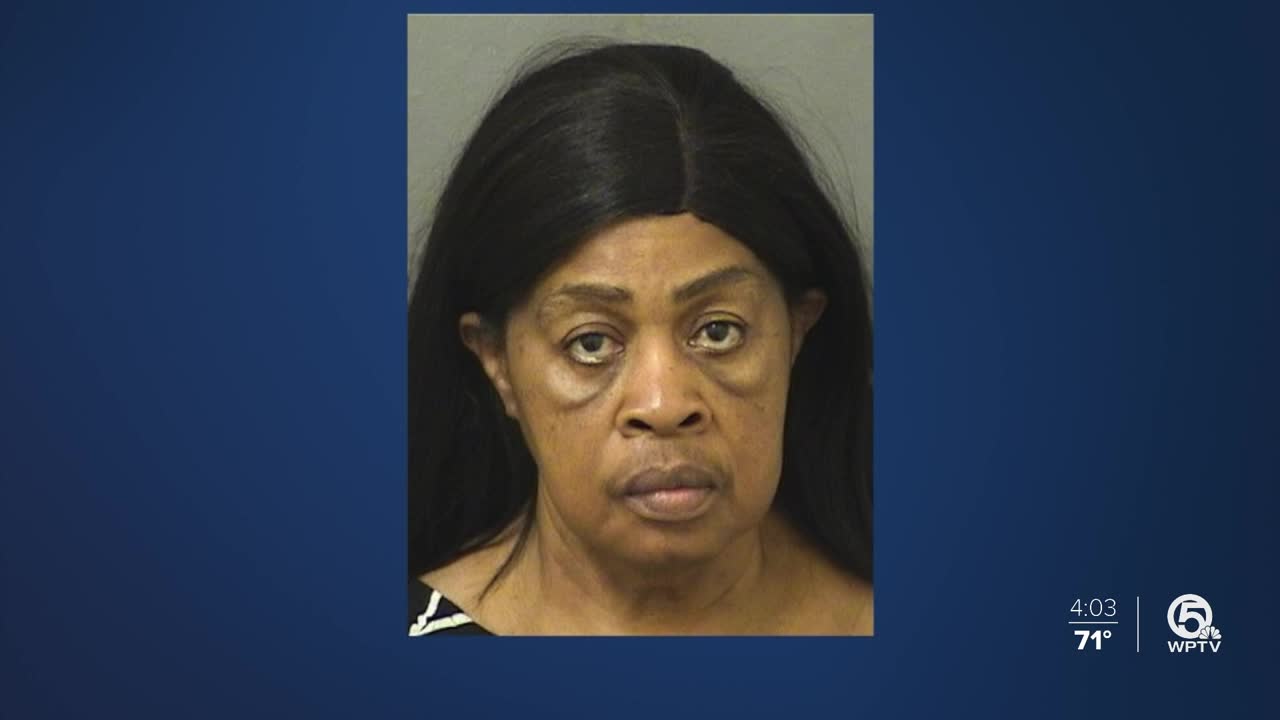 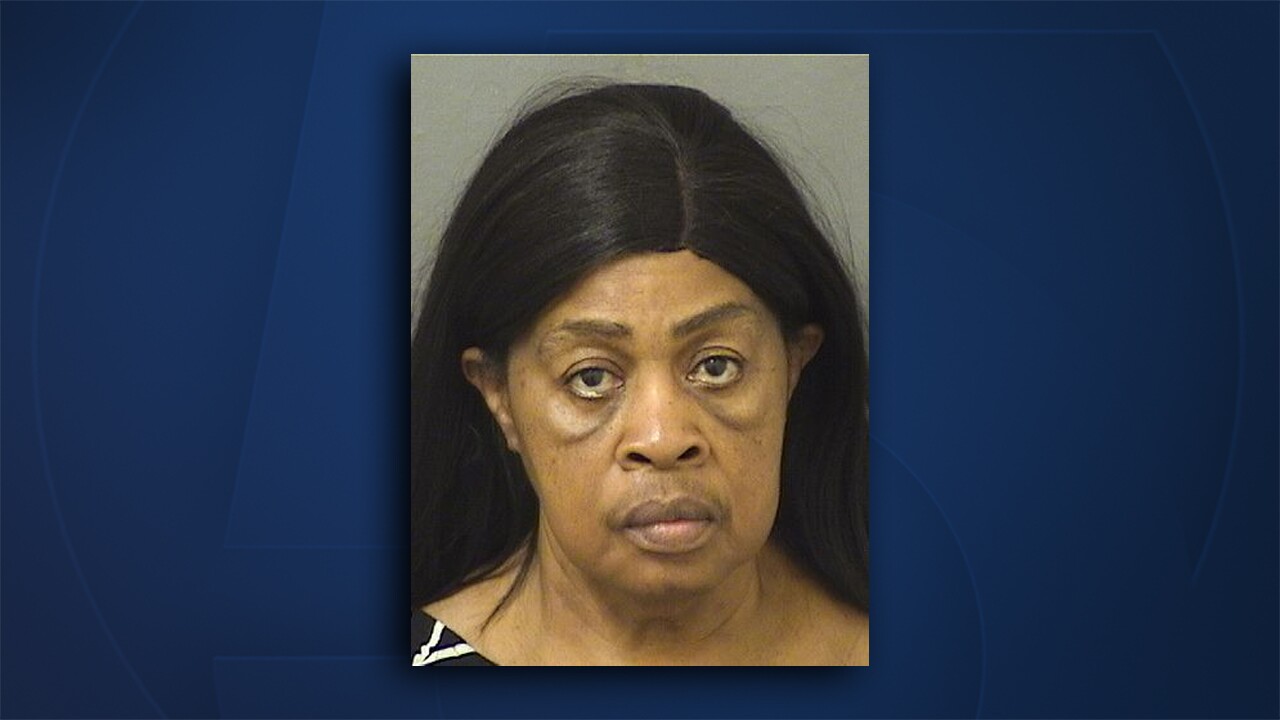 RIVIERA BEACH, Fla. — A first grade teacher in Riviera Beach is under arrest for child abuse after police say she violently shoved a 7-year-old student's head into a wall, knocking his tooth out and busting his lip.

According to her arrest report, 64-year-old Cynthia Smith is a teacher at Dr. Mary McLeod Bethune Elementary School, located at 1501 Avenue U.

School district police said surveillance video showed Smith standing in a hallway on Jan. 28 as students walked on both sides of her.

According to police, a 7-year-old student was seen in the video moving his hands on a bulletin board.

Smith walked swiftly up to the student, put her hands on the back of his head and neck, and violently shoved him face first into a wall, police said.

The student's "head appears to snap back from the force," the arrest report stated.

Smith then walked away from the student, who had his head bowed and was "favoring his mouth area," according to the arrest report.

Dr. Katrina Granger, the principal at the elementary school, told police that Smith has been at the school for 12 years, and there are at least four cases where Smith has been put on report.

"Dr. Granger said that she perceives Ms. Smith as very aggressive towards the children, and she has received numerous complaints from parents on her behavior," the arrest report stated.

School district police said they interviewed the 7-year-old student who said "he was messing with the board, Ms. Smith pushed his face into the wall, and his tooth came out."

The student said Smith told him not to touch the board before shoving his head into the wall.

The 7-year-old added he was bleeding from his mouth, and Smith later told him to wash his mouth out, the arrest report stated.

A school resource officer said Smith gave him a written statement in which she claimed "students were trying to remove things from the wall" and that "at no time did I touch a student."

Smith was arrested on Jan. 31 on a charge of child abuse, and bonded out of the Palm Beach County Jail just hours later.