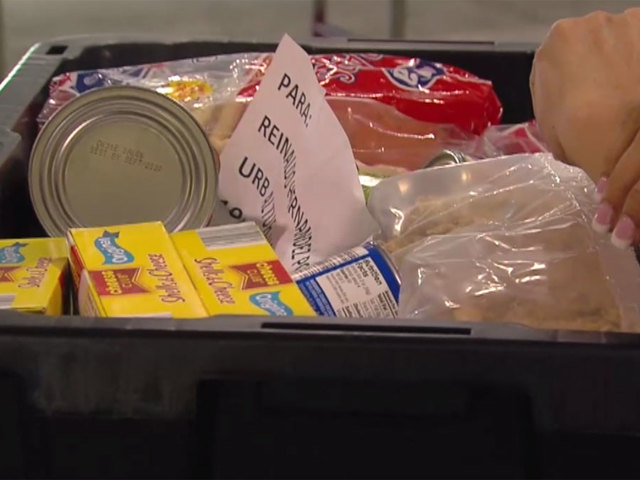 &lt;p&gt;People in Palm Beach County are still working to get hurricane victims in Puerto Rico much needed supplies.&lt;/p&gt; 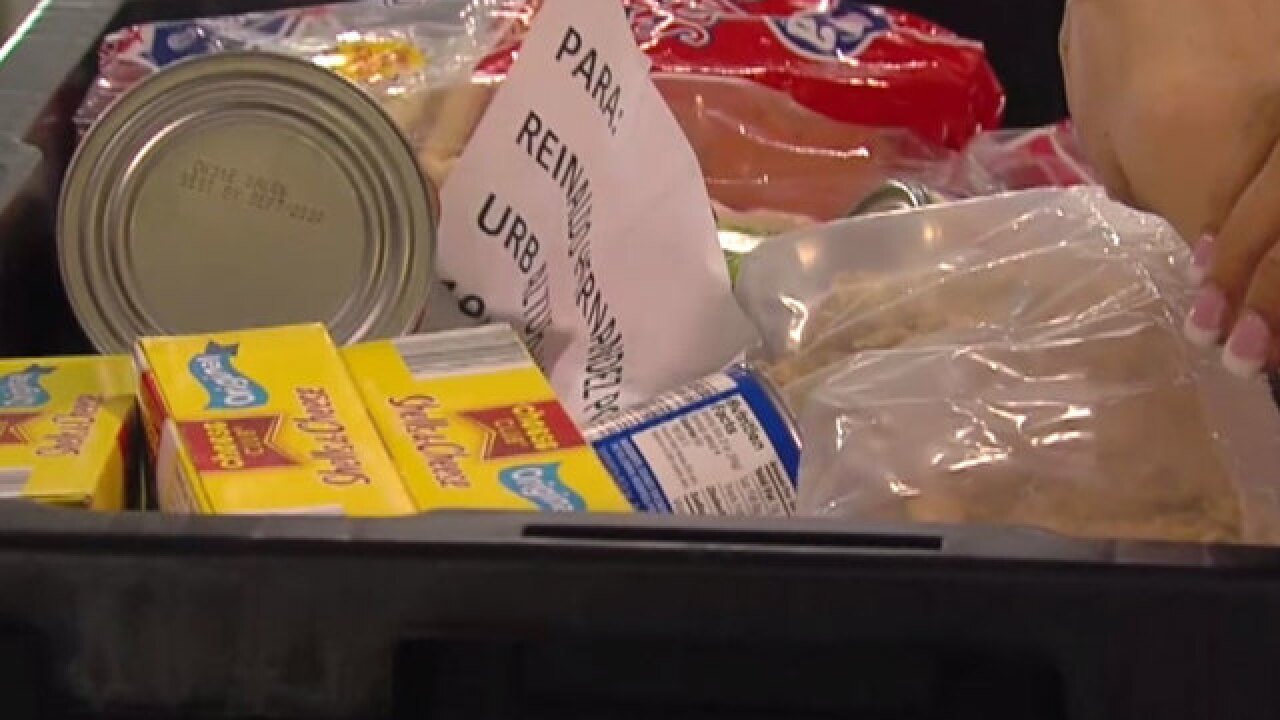 “There are a lot of people in remote areas that still don’t have access to clean water, don’t have medicine that they need or food, so we don’t want to forget our fellow American citizens,” said Katherine Waldron, co-founder of Palm Beach County Cares.

Pallets of water, canned food, baby diapers, dog food, medical supplies and more are lined up in a warehouse in the Port of Palm Beach to go to Puerto Rico and the U.S. Virgin Islands in the next week.

"Literally over breakfast and it just really blossomed," Waldron said.

Then, many other people got on board, including elected leaders, businesses and non-profits to gather, organize and transport donated supplies.

"I got a call that said we need somebody to join us and I said yes," Palm Beach Gardens Mayor Maria Marino said.

Palm Beach County Cares already shipped thousands of pounds of donated goods by plane to Puerto Rico and via a shipping container to the U.S. Virgin Islands.

"We’ll probably have gotten 200,000 pounds of supplies out to these islands, which you know they’re still rebuilding and it’s not a good situation there," Waldron said.

"People that just volunteered their time and their efforts and money," Mayor Marino said. "However they could, they donated."

The University of Puerto Rico and the Puerto Rican Rotary Club ensure the supplies go directly to people in need.

"They take their trucks and they go out in remote areas to give nursing homes, orphanages and schools the supplies and they send us pictures and video back, which has been great for our supporters just to see that," Waldron said.

“I think everybody can walk away who was part of this effort and feel like they really accomplished something because we have made a difference in people’s lives," Waldron said.