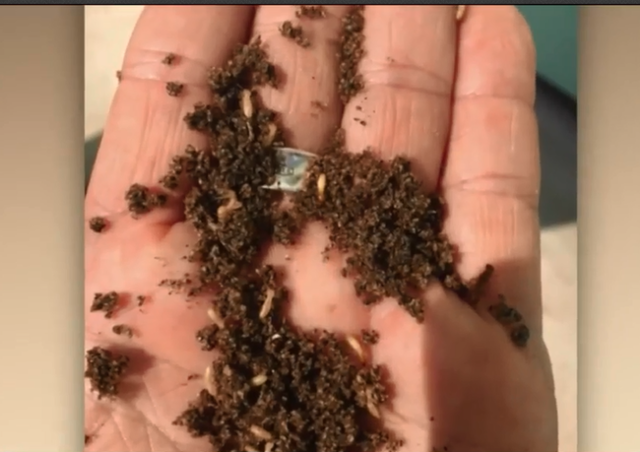 An invasive species of termites has settled in parts of Palm Beach. 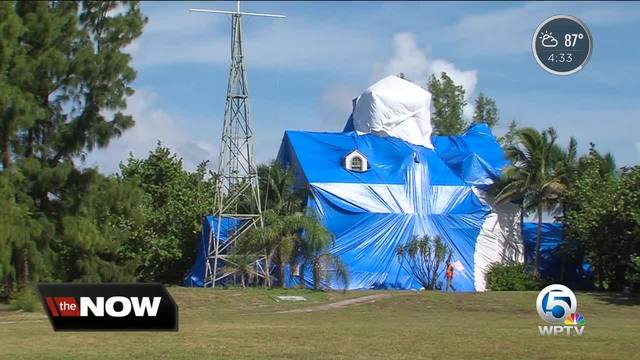 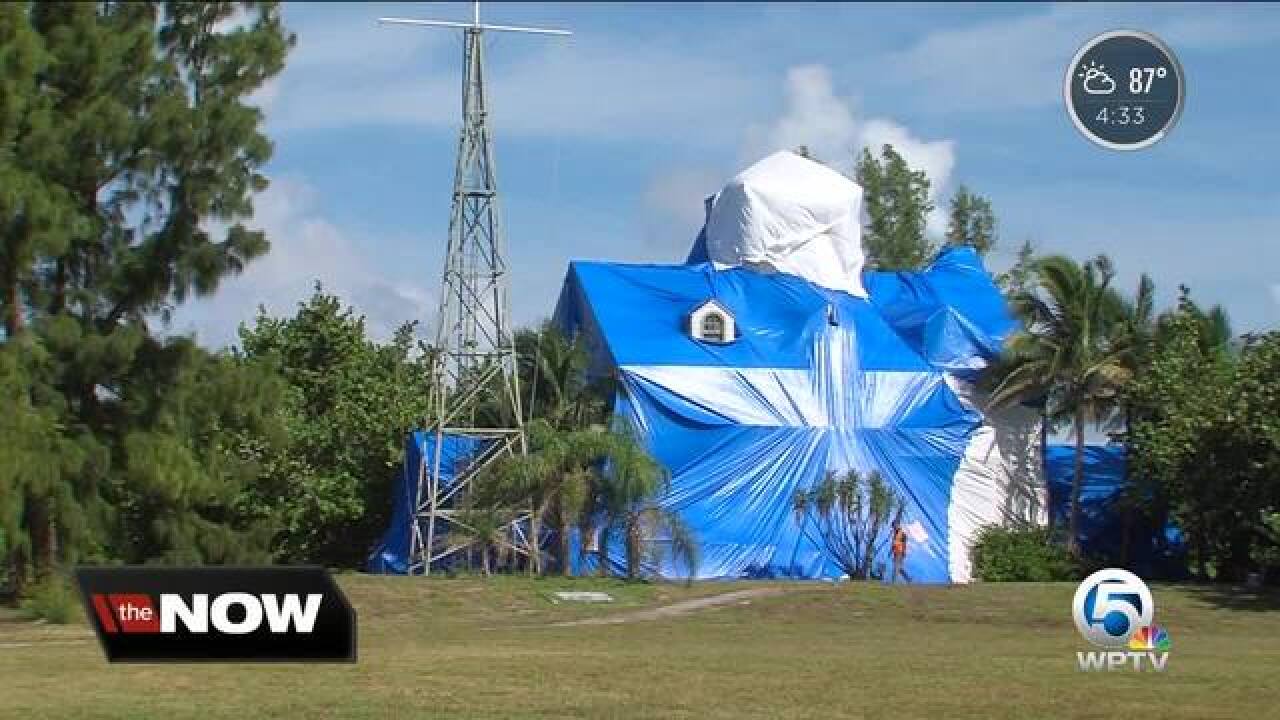 Exterminators are seeing more cases of an invasive species of termites in parts of Palm Beach County. The Asian Subterranean termite is most commonly found in West Palm Beach, Riviera Beach, Singer Island. Experts believe they first came in through the Port of Palm Beach.

"They really just move with the breeze, they're not strong flyers," said Paul Sugrue, an entomologist and technical director at Nozzle Nolen.

Unless the termites swarm or you have visible damage in your home, you don't really know they are there.

"I'm not the kind that tries to scare people, but they can literally make your home collapse," said Sugrue.

Sugrue said the termites can eat a foot of wood a day.

Vinny Persad grew up in Riviera Beach. He says he owns several homes and renovates them for Section 8 housing. He said a few weeks ago he thought one of his homes had subterranean termites.

long time Riviera Beach homeowner. He says he owns several homes and renovates them for

"I saw some of the wings for the termites at the front of the door and the sliding glass door in the back," said Persad.

It turned out they were dry wood termites.

Sugrue said the invasive termites can eat through the wood in a door jam in a week and once you find wings on the floor or see them swarming, they're already in the wood.

"If you have both types and you can only deal with one right now, definitely deal with the subterranean," added Sugrue.

Sugrue said to treat the invasive species they do not have to tent the home.

"You have to put up a chemical barrier. They nest in the ground and come up to feed on the structure. So, we put a chemical barrier around the structure that they have to pass through or we use baiting systems that are in the ground and when they find it they feed on it and take the bait back to their colony and eliminate the colony that way," said Sugrue.