Historic night in Riviera Beach; all incumbents are out 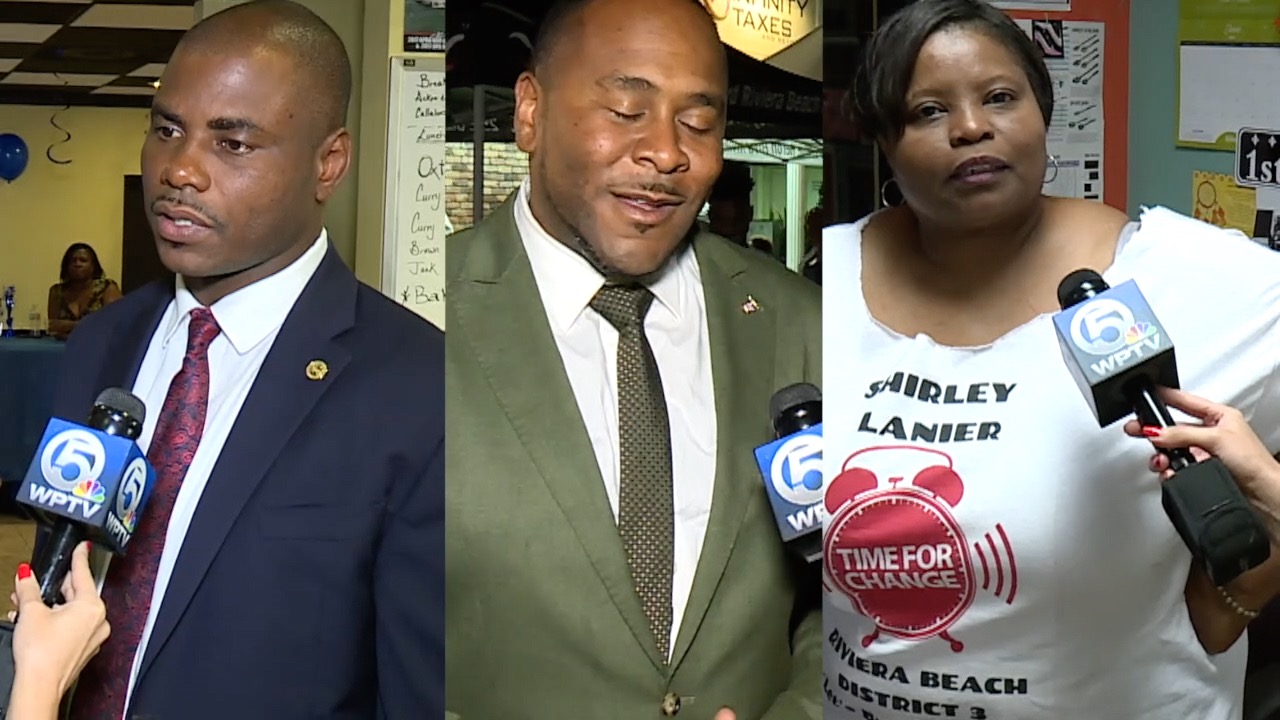 A historic night in Riviera Beach, where residents voted out all incumbents during Tuesday’s runoff election. 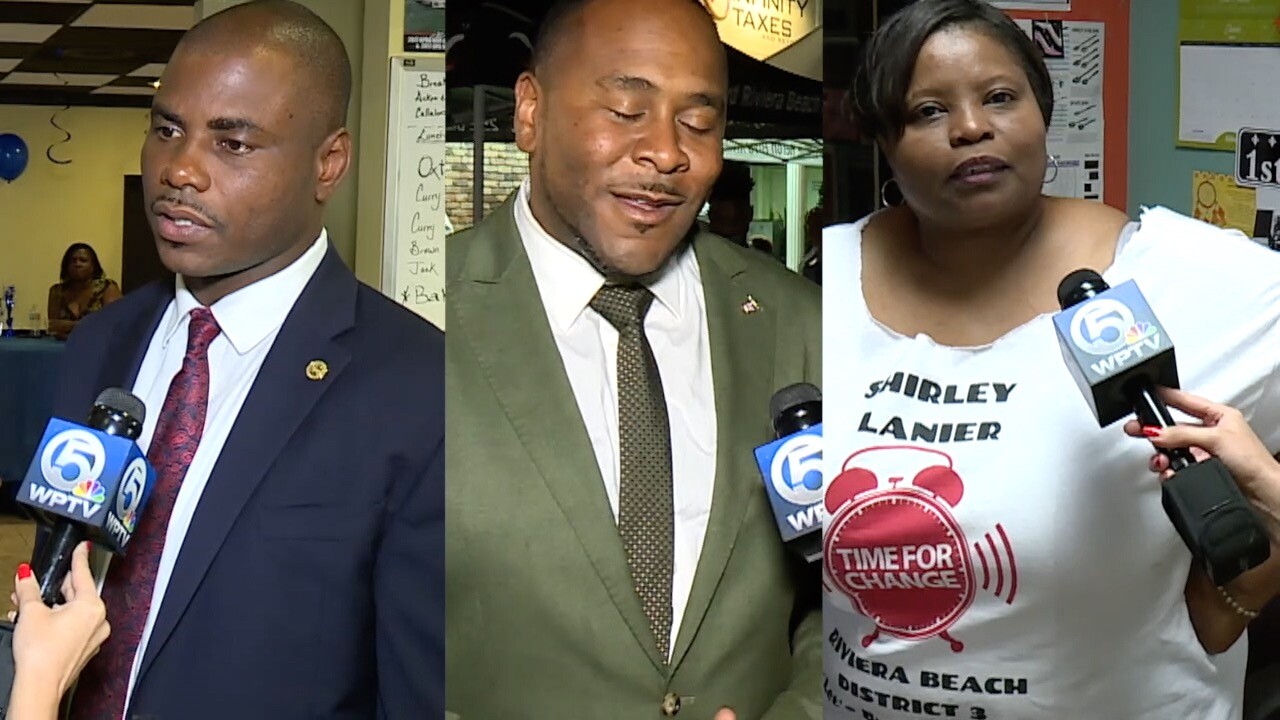 RIVIERA BEACH, Fla. — A historic night in Riviera Beach, where residents voted out all incumbents during Tuesday’s runoff election. The city will have three new council members and a new mayor.

Since the former city manager was fired by three council members in September 2017, only Councilwoman KaShamba Miller-Anderson is still on the dais.

“No more corruption,” said one excited voter at the watch party for the new mayor, Ronnie Felder.

One thing was made loud and clear by the voters, they wanted to see change.

“This really is a city on the rise,” said Riviera Beach resident Leontyne Brown. “I really am excited, I don’t know what will happen tomorrow but tonight I’m excited.”

Councilwoman Lynne Hubbard suffered the biggest defeat of the night, losing against Tradrick McCoy. McCoy got around 75 percent of the vote.

“I think we all wanted to see a better Riviera Beach and it’s right within our grasp so I’m ready to move forward,” McCoy said.

Hubbard had joined Terence Davis and Dawn Pardo in voting to fire the former city manager Jonathan Evans. For months citizens told them to undo their decision and bring Evans back.

Then a group got together to issue a recall. Although citizens gathered enough signatures, the recall ultimately failed after the city attorney told the Supervisor of Elections only to count petitions based on the wrong dates.

Douglas Lawson defeated Cory Blackwell and will replace Terence Davis on the council.

“The residents of this city are not dumb,” Lanier said. “They knew what was on the table and they wanted change and they showed it.”

After decades as mayor, Thomas Masters will be replaced by Ronnie Felder.

Felder said the firing of Evans was an important issue for many voters.

“I think it played a big role, amongst other things,” Felder said. “I think that fire really woke this city up and I think it unified us.”

Now that the city has a new council, many residents hope Evans will be brought back as city manager.

Earlier in the day, there were voting problems reported at Dr. Mary McLeod Bethune Elementary.

Palm Beach County Supervisor of Elections Wendy Satory Link told NewsChannel 5 the problem was reported to her office at 9:30 a.m. and resolved around 1:30 p.m.

She said the system told people they had already voted, although they had not. The issue was due to a corrupted file in the system.

Satory Link said provisional ballots were made available until the issue was resolved.