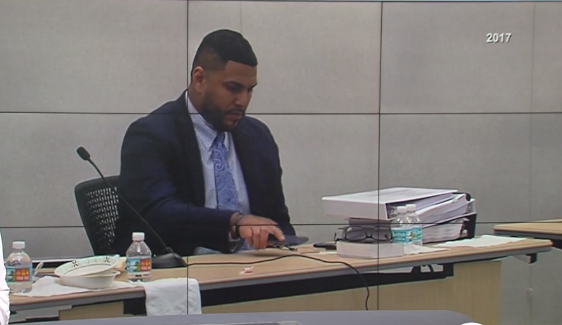 The Jonathan Evans saga is as close to coming full circle as it’s ever been in Riviera Beach. Evans controversial firing as city manager in 2017 set off legal battles and outrage from the community who couldn’t understand why he was being let go. 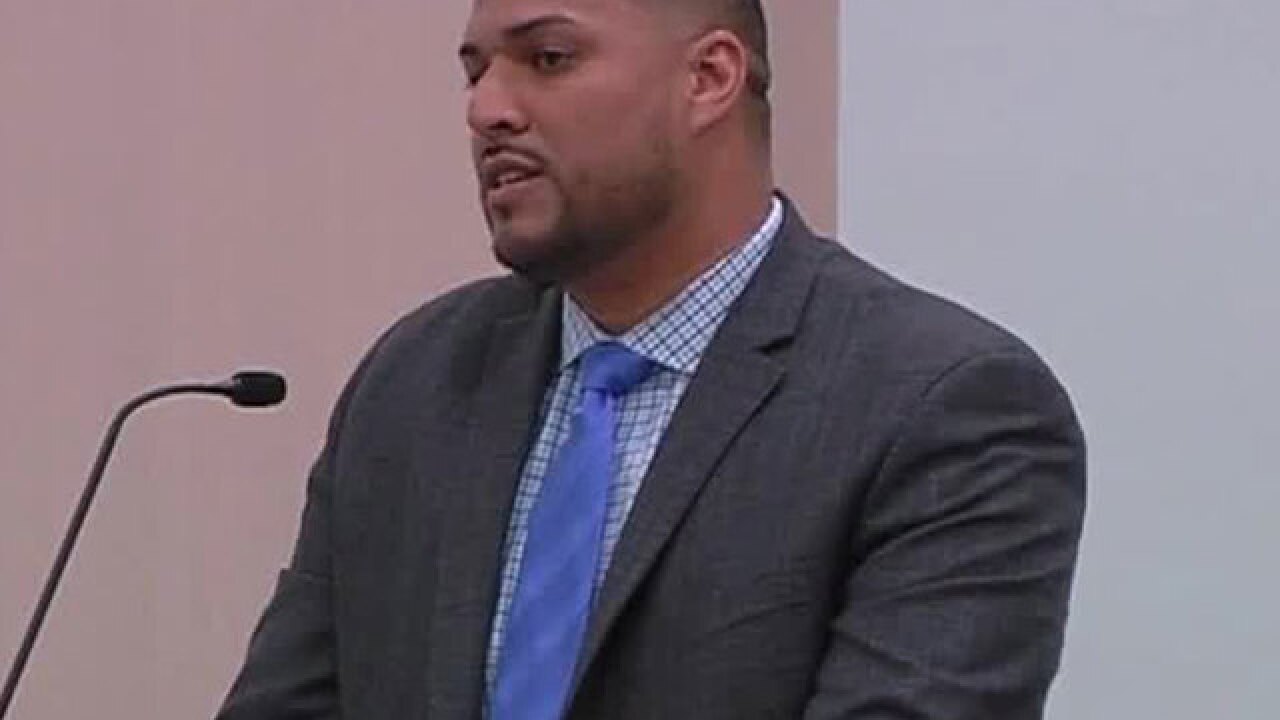 RIVIERA BEACH, Fla. — The Jonathan Evans saga is as close to coming full circle as it’s ever been in Riviera Beach.

Evans controversial firing as city manager in 2017 set off legal battles and outrage from the community who couldn’t understand why he was being let go.

It plunged the city into costly turmoil.

Evans reached a $190,000 settlement with the city and eventually took a city manager’s job in Madeira Beach, west of St. Petersburg.

“If anything, we should ask the people who fired him to pay the $190,000,” said Riviera Beach resident John Miller during public comment.

A lot has changed since then.

Primarily, all the council members who wanted him gone were voted out of office.

The new council is unanimous in their support for his return, but now they have to agree on a price.

“This contract should be approved. We need to move on. Take that anchor out of the water and let’s move the ship,” Riviera Beach resident Mary Brabham said during public comment.

Councilman Tradrick McCoy said that was too high. He doesn’t think it should go higher than $200,000. Councilman Douglas Lawson also said $220,000 was too high but didn’t offer a figure the salary shouldn’t go beyond.

“Our goal is to negotiate a price that makes sense for the city,” Lawson said.

The other councilmembers, Julia Botel, Shirely Lanier, and KaShamba Miller-Anderosn and Mayor Ronnie Felder appeared to support a $220,000 salary.

“Let’s make sure we don’t shoot ourselves in the foot over a few thousand dollars,” Botel said about ensuring the money is enough to lure Evans away from Madeira Beach.

Councilwoman Miller-Anderson said in her discussions with Evans that he is open to further negotiation. She said he doesn’t want a split council on his contract details.

The plan, for now, is to meet on Friday for another special meeting to approve the contract, assuming negotiating is finished.

If it’s not done, then it will be reviewed at the regular scheduled meeting on Wednesday, May 1. It could take effect by July 2019.

Other contract details as it appears in the draft on April 24 include: