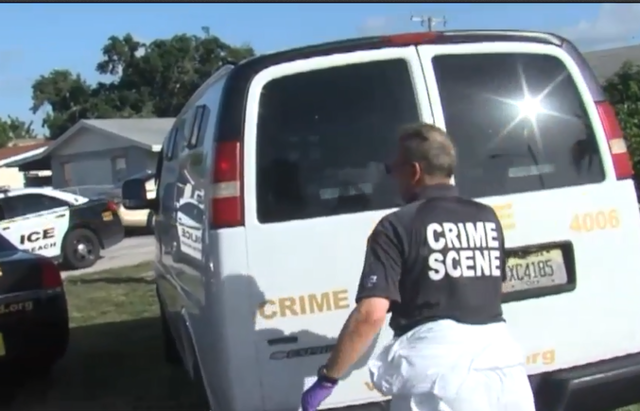 Police in Boynton Beach are investigating a fatal overnight shooting after a teen was found dead inside a parked car. According to a written statement from police spokeswoman Stephanie Slater, officers received a call of shots fired around 12:52 a.m. Wednesday in the 100 block of Arthur Ct. near Seacrest Boulevard. Police arrived and found the victim, a 17-year-old boy, dead inside the car. 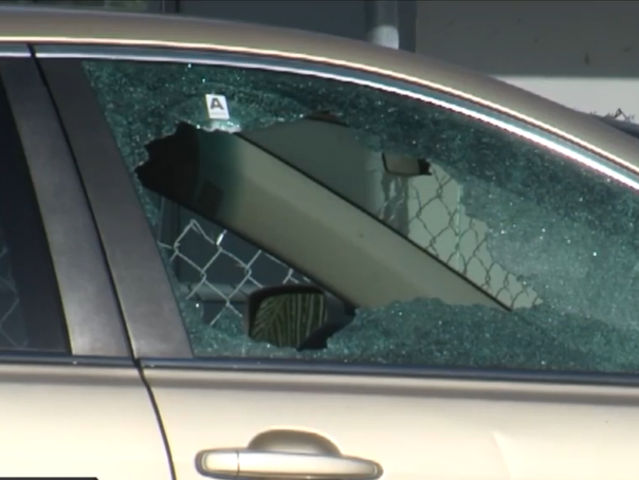 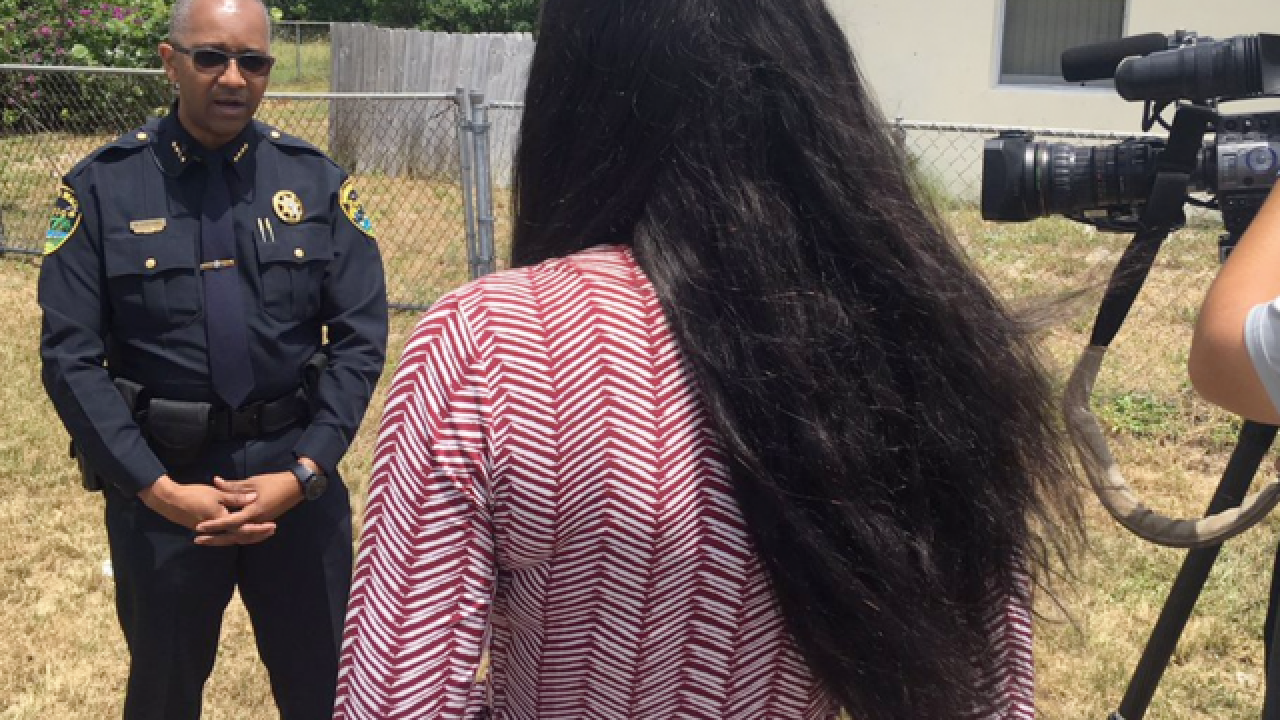 His department is working to track the person who shot and killed a 17-year-old in the 100 block of Arthur Court, early Wednesday morning.

For Troy Lewis the sound of gunshots have stained his memory. He's lived on Arthur Court for 12 years and he says he's watched the neighborhood change.

"It's just that you know you have the newer generation coming out now trying to make a name for themselves in the wrong way," Lewis said.

A little before 1 a.m. police say the teen was found dead in a parked car. Lewis believes he was in the wrong place at the wrong time.

The new police chief walked the neighborhood with WPTV. This is the first homicide under his watch.

"I'm looking to make sure that our folks have the resources that they need to get out here and start the investigation and run it down to the ground to find out who just committed this heinous act," Chief Gregory said.

He started the job on July 9th and says one of his first acts as chief was talking with community members.

"They want to see crime down and engagement with the police department up," he said.

Chief Gregory admits getting there won't happen overnight but says his focus is on building more trust within the community.

"It will take me and the rest of my command staff reaching out the neighbors and the organizations that may be here, whether it be social, church groups, homeowners' organizations and making ourselves available," he said. Letting them know that we want to have that relationship with them."

Chief Gregory says police are combing through surveillance video that might help their investigation.