8 people displaced by fire at Stonybrook apartments in Riviera Beach 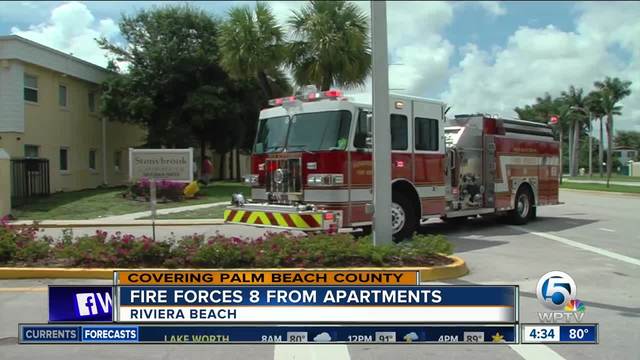 The Red Cross said a fire at the Stonybrook apartments in Riviera Beach displaced eight residents, including five children. 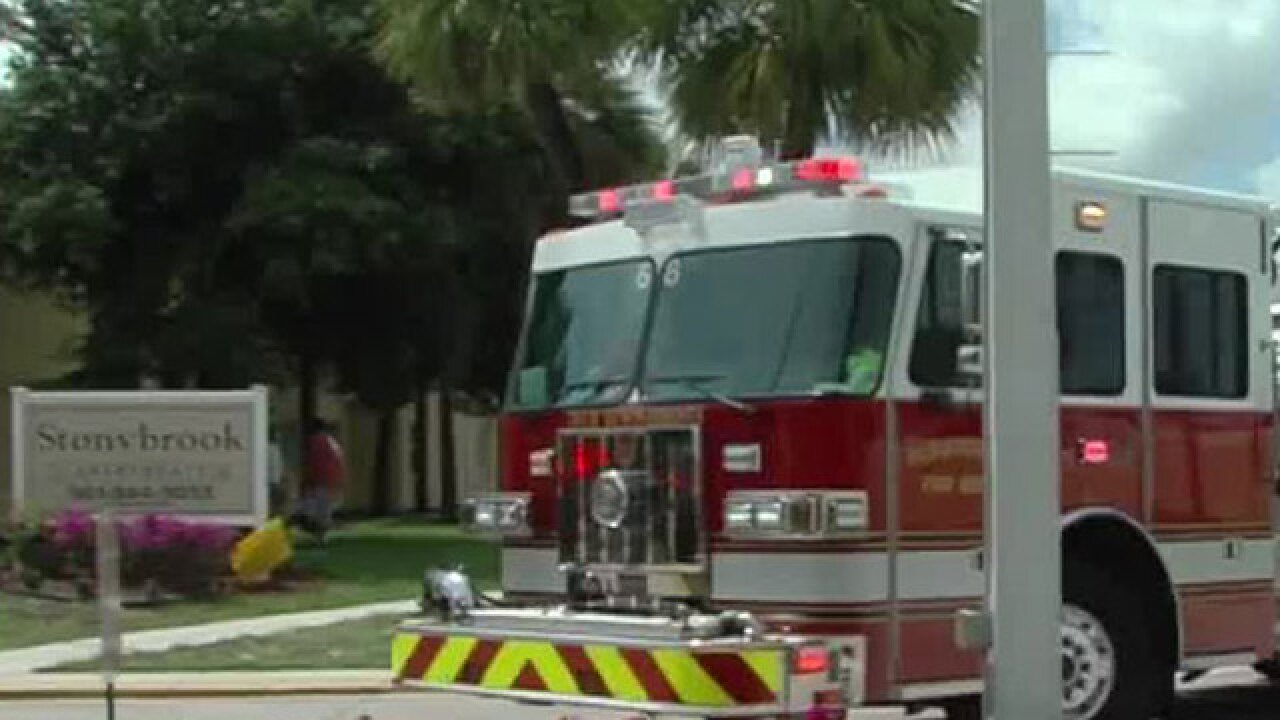 Officials said a fire at the Stonybrook apartments in Riviera Beach on Tuesday displaced eight residents, including five children.

The fire occurred around 2 p.m.

The Red Cross said in a written statement Tuesday night they are assessing the needs of those affected, including food, temporary lodging and clothing.

The cause of the fire has not been released.