'At this stage of an operation, it's mass care,' Red Cross Disaster Officer says 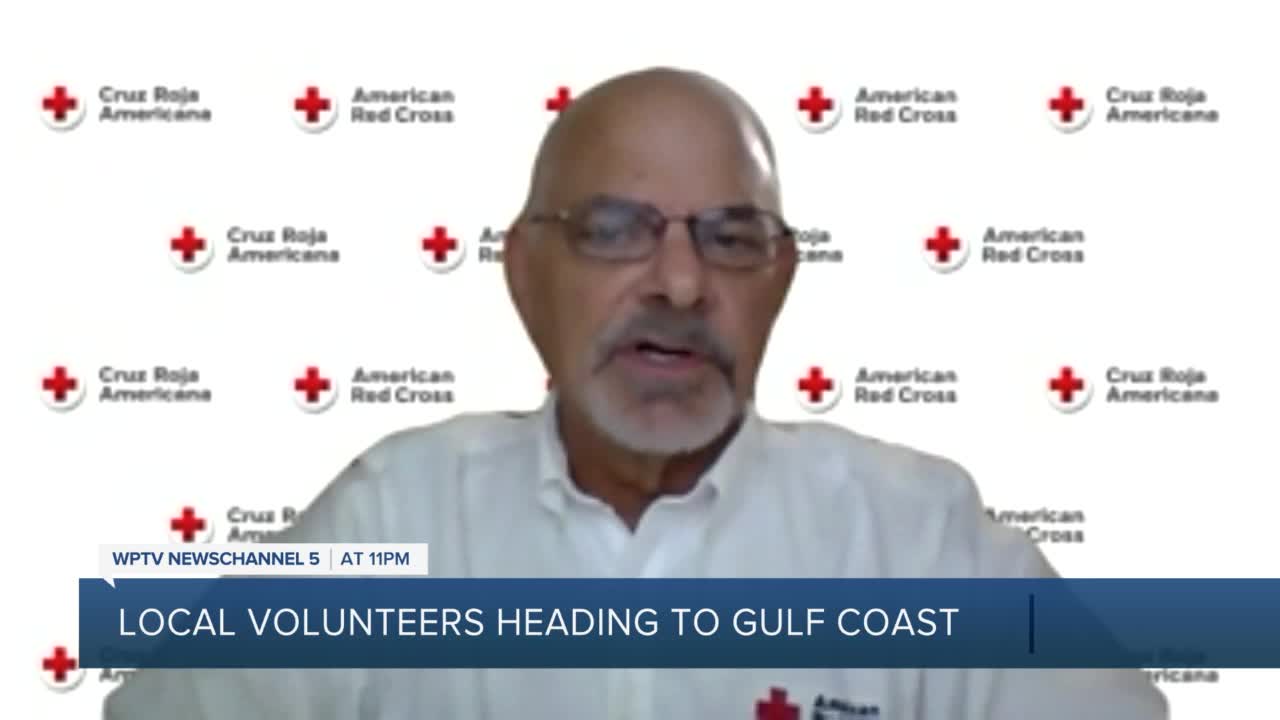 From Vero Beach and down through South Florida, help is on the way to Hurricane Sally victims from the American Red Cross. 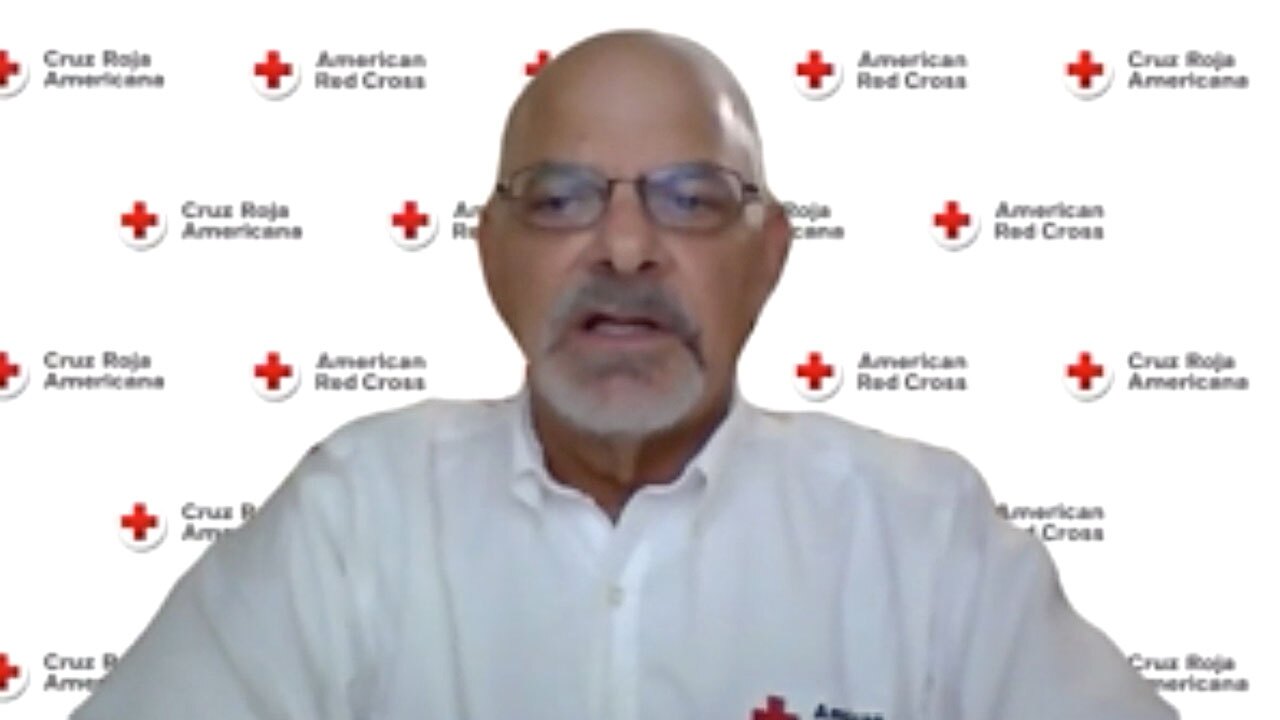 WEST PALM BEACH, Fla. — From Vero Beach to South Florida, help is on the way to Hurricane Sally victims.

Volunteers are making their way to the Gulf Coast, including nearly two dozen members of the American Red Cross.

"Whenever there is a large-scale disaster operation such as a hurricane response, the Red Cross will pull resources from around the country," said Chuck Parker, South Florida Regional Disaster Officer. "At this stage of an operation, it's mass care."

The slow-moving storm made landfall in Alabama as a Category Two hurricane.

"If you take a look at the Atlantic lately, it is a mess of storms," said Parker.

Parker said the Florida Panhandle is still in what he calls the response phase and flooding is likely to continue over the next few days in Northwest Florida.

"What people don't generally prepare for are the power outages, and you know losing a roof on your house and not being able to deal with that," said Parker.

Volunteers from the Red Cross are usually deployed for two weeks at a time.

"Some of these folks came directly off the response to [Hurricane] Laura in Louisiana and Texas and now are responding in North Florida and Alabama and Mississippi primarily," said Parker. "We want to get [the victims] from where [they] are today. You may be in a shelter, you may be staying in your home but have no power. You may have roof problems and things like that, and there may be other agencies we can partner with and help folks in the recovery."

If you would like to make a financial contribution to the American Red Cross, click here or you can text Sally to 90999 to make a $10 donation.