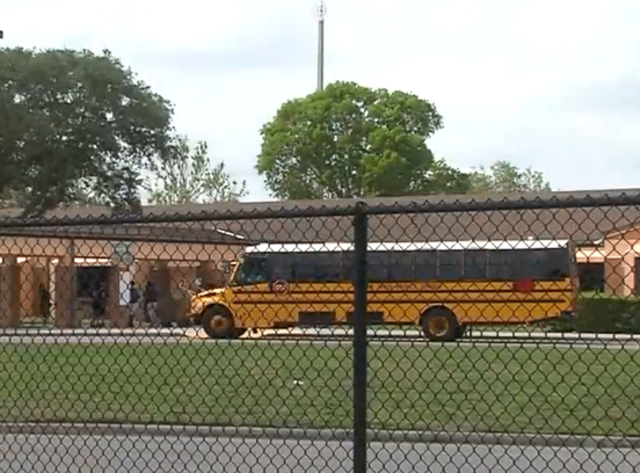 The Palm Beach County School District has started assessing its schools to apply for a state grant for school safety available to districts. 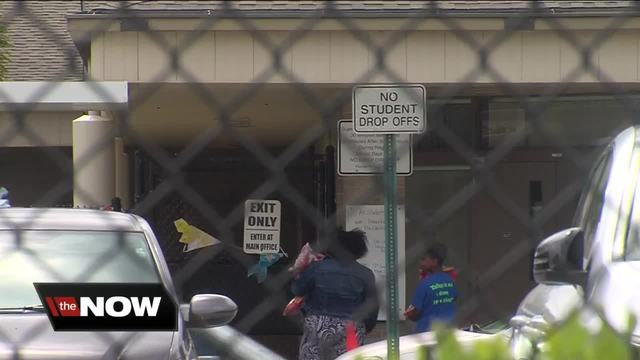 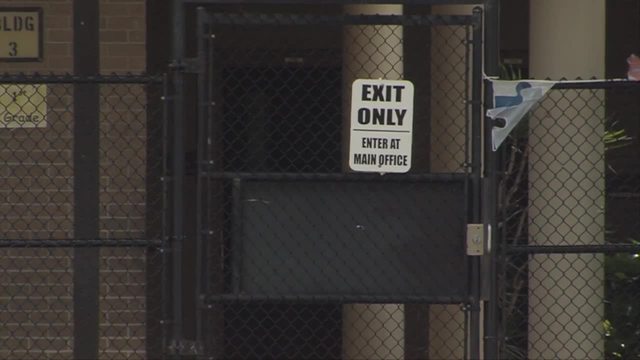 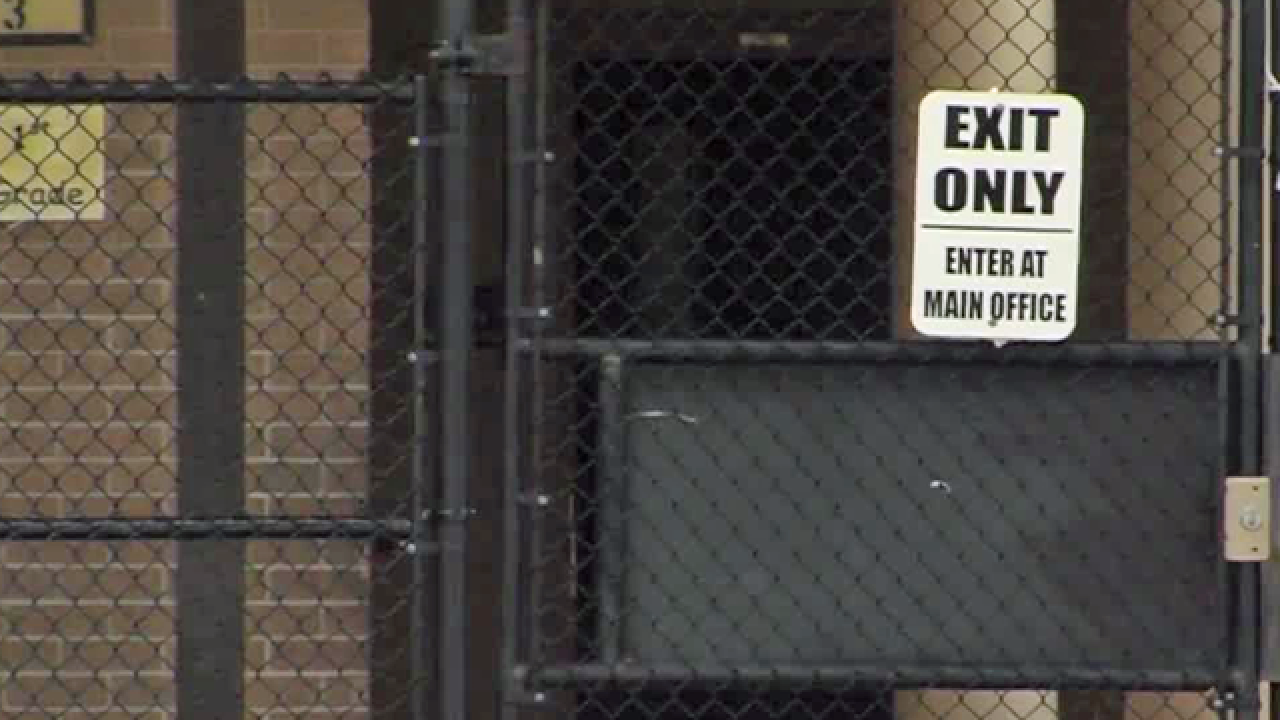 The Palm Beach County School District has started assessing its schools to apply for a state grant for school safety available to districts.

“Florida, in general, has schools that due to the weather and other reasons you know, we have these open-type campuses,” said Palm Beach County School District Chief Financial Officer Mike Burke.

One of the challenges for several districts will be to retrofit older schools to meet new demands. Fortifying school grounds with fencing around the school to create only one way into campus is a top priority.

“A lot of our focus is going to be identifying those needs that the older schools require such as single point of entry,” said Palm Beach County School District Chief Operating Officer Wanda Paul.

The state is providing $99 million in funds for school hardening, but the school districts have to apply for it. Palm Beach County schools predict they’ll receive about $6 million. But as one of the largest districts in the state, with 187 schools, that money likely won’t cover the needs.

“We have about $39 million close to $40 million from sales tax referendum that’s really going to be the bulk of the work,” said Paul.

The school district is looking at doorbell cameras at the entrance of the schools, upgrades in surveillance camera systems, and it has accelerated many of its projects.

The state is also requiring that every school have a resource officer. The Palm Beach County School District is getting $5.7 million more to make the 75 additional hires.

"We'll have about $5 1/2 million that will cover pretty much the salary and benefits of those new officers where the local funds, we’re going to have to find a way to equip these officers, provide them uniforms, body armor, ammunition, guns, and a vehicle is the big cost. So we may not be able to provide a vehicle for every officer,” said Burke.

Superintendent Dr. Donald Fennoy believes the help is a step in the right direction but the district will have to come up with plans to keep expanding on safety and security.

“We can’t let the dialogue die down when the emotion of Parkland starts to subside you can’t let it stop being part of our daily conversation,” said the superintendent. “We can put up a fence today but if we don’t have the money to maintain the fence and it’s torn down, then that’s another vulnerability, right?