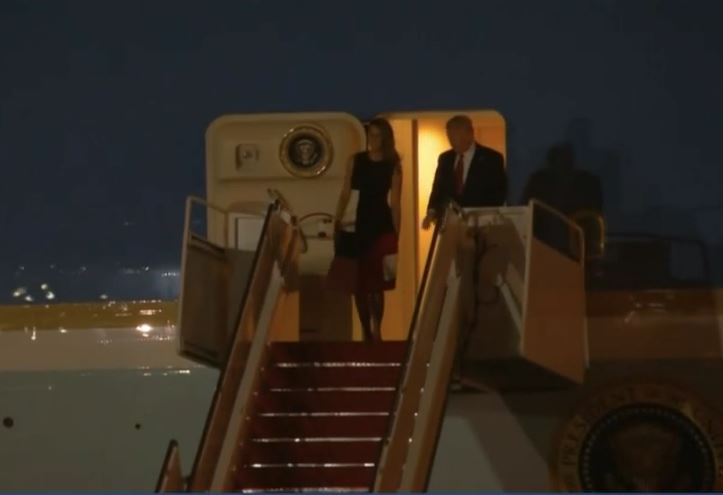 President Donald Trump and First Lady Melania Trump arrived in South Florida on Friday. The couple departed Joint Base Andrews around 4:30 p.m. and at Palm Beach International Airport around 6:35 p.m. 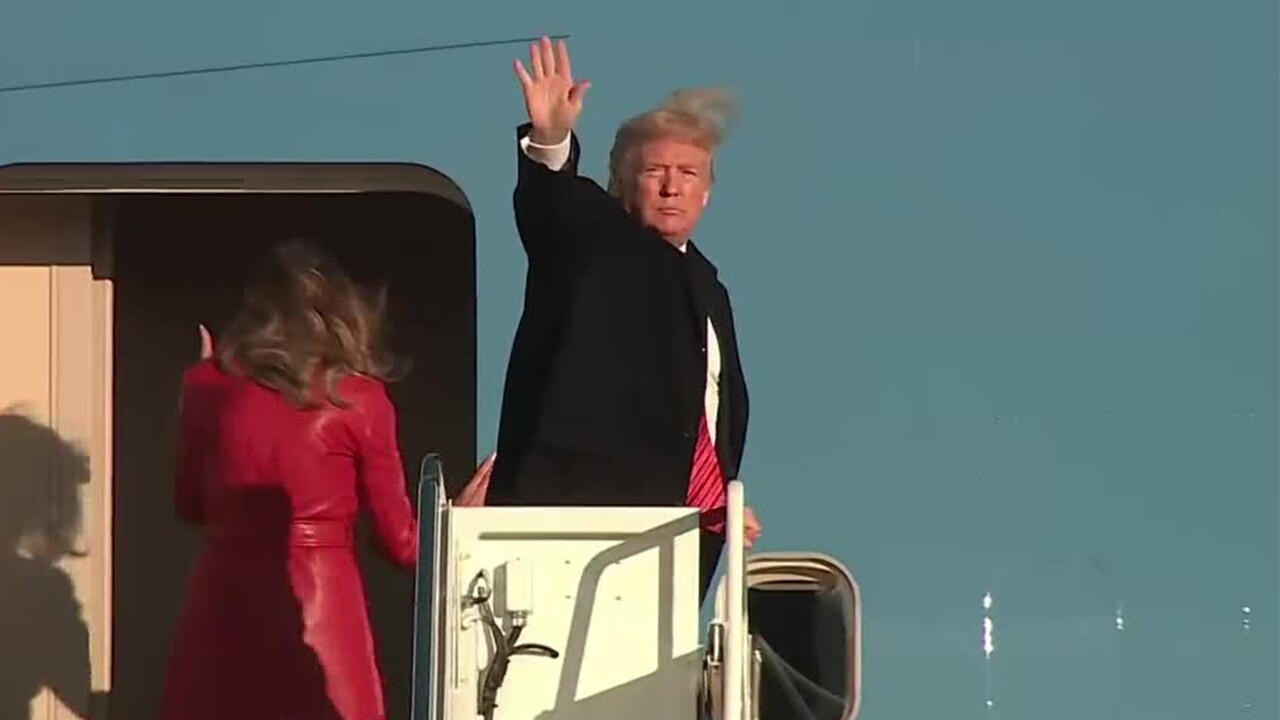 The couple departed Joint Base Andrews around 4:30 p.m. and at Palm Beach International Airport around 6:35 p.m.

From there, they will travel to the president's Mar-a-Lago club on Palm Beach.

Checkpoints and road closures are now in effect in and around Mar-a-Lago.

All forms of travel, including pedestrian travel, are now prohibited on S. Ocean Boulevard from the intersection of S. County Road to Southern Boulevard. The travel restrictions also extend eastward to the ocean.

President Trump is expected to attend the Daytona 500 on Sunday.

While the White House hasn't confirmed anything, Daytona Beach International Airport said additional security measures will be in place at the airport due to the president's visit.

The Secret Service also tweeted that they are securing Daytona International Speedway by providing a 30-mile "no drone zone."

Ladies and Gentlemen start your engines but not your drones. The Secret Service is securing the @NASCAR Daytona 500 by providing a 30 mile “No Drone Zone”. Enjoy the race. pic.twitter.com/pHjp7Bvwix

Should President Trump attend the race, it will be the latest high-profile sporting event he's made an appearance at in the past few months.

Since October, the president has attended the World Series, a UFC fight at Madison Square Garden, and the college football national championship in New Orleans, among other events.

The president and first lady are scheduled to return to Washington, D.C. on Sunday.

WPTV and WFTS contributed to this report.