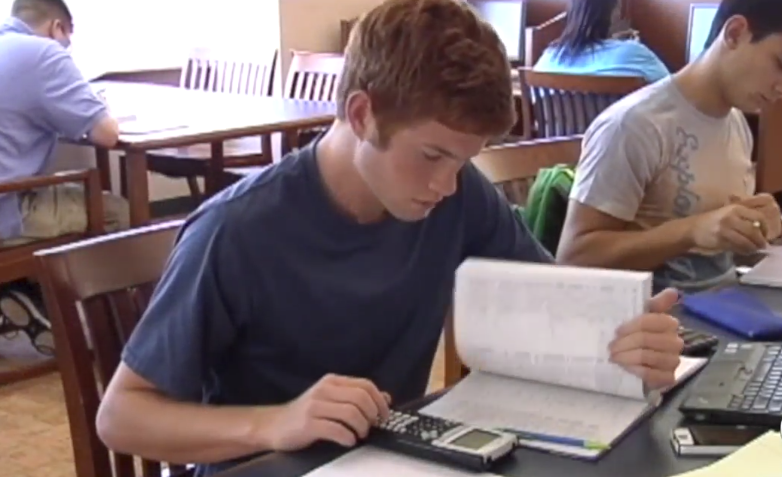 In an effort to spend tax dollars more wisely, and eliminate waste, President Trump has proposed reforms to the student loan program. 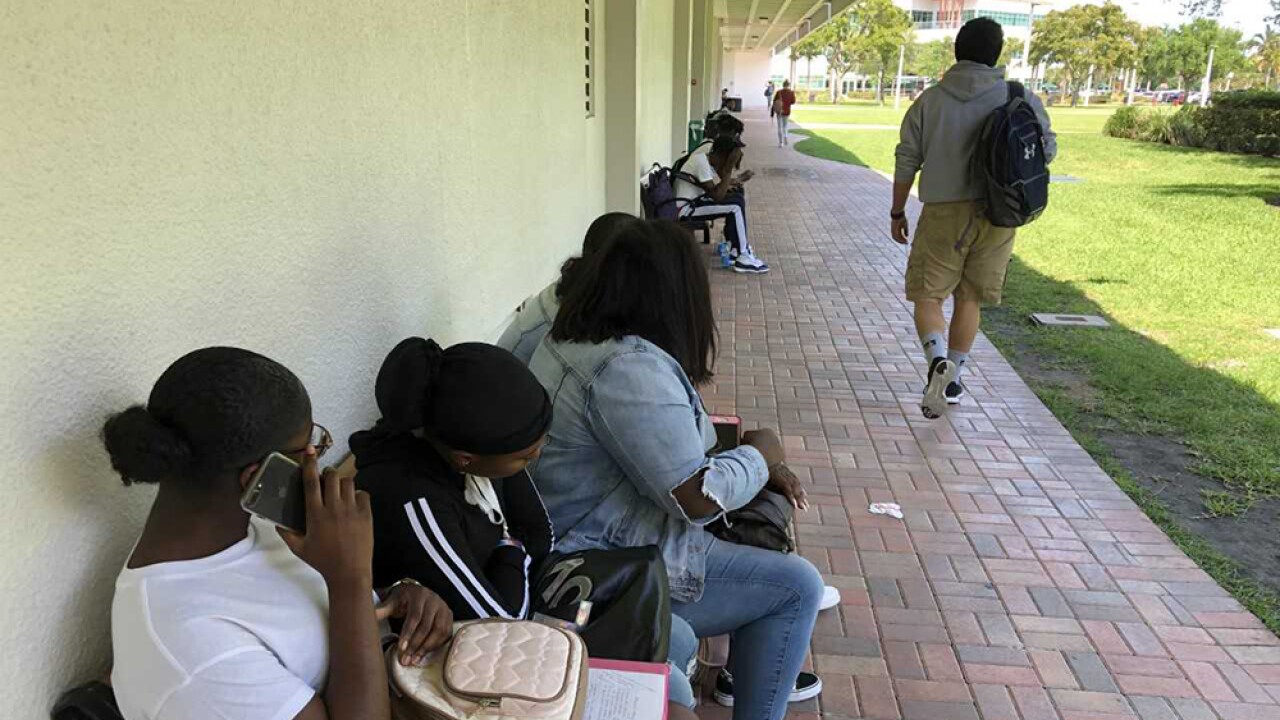 PALM BEACH COUNTY, Fla. — President Trump is proposing changes that could impact those with student loans.

Ramos comes from a family that knows firsthand the effects of student loan debt.

"I would say avoid it because I actually have a brother and a sister-in-law that took out student loans when they went to school and they’re still trying to pay it off," said Ramos. "They’re living with us now to save up and to pay it off."

It’s a cautionary tale for area students preparing to take on debt.

"I may have to potentially take out $10,000 per year," said Gina Vallarella, a junior at Florida Atlantic University.

In an effort to hold colleges and universities more accountable, President Trump has a list of reforms to student loan programs inside his budget. The proposal would eliminate subsidized loans, meaning the loan would accrue interest while a student is still in school.

But opinions aside, financial experts said there’s a reason why the Trump Administration would be for it.

"If you think about it from a total cost stand point, eliminating the subsidized loans will hurt borrowers in so much as it will cost them more over the time of the loan," said Tom Essaye, President of Sevens Report Research. "Now somebody with the Trump Administration is probably going to say true. But we’re going to make them think more about how they spend those dollars, and we’re going to make them spend those dollars more responsibly."

If President Trump's student loan proposal is approved, it would apply to loans originating on or after July 1, 2020.