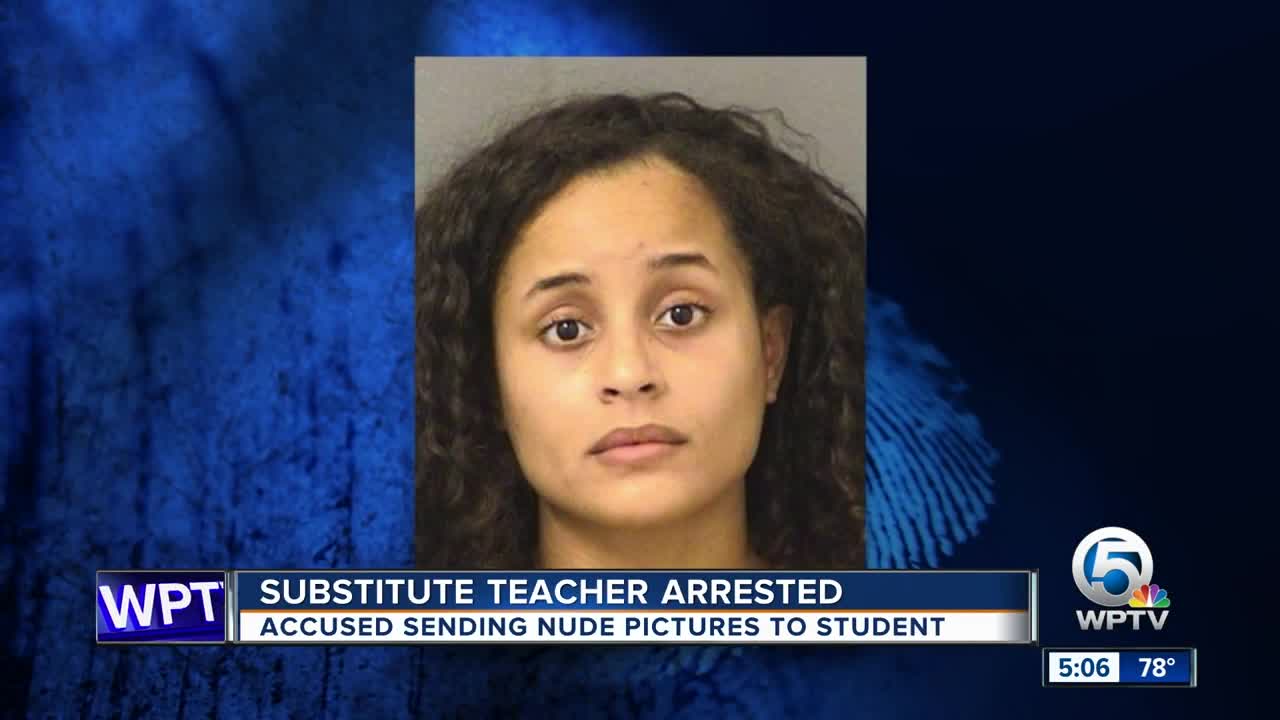 A substitute teacher in Palm Beach County is under arrest, accused of having an inappropriate sexual relationship with an underage student she tutored. 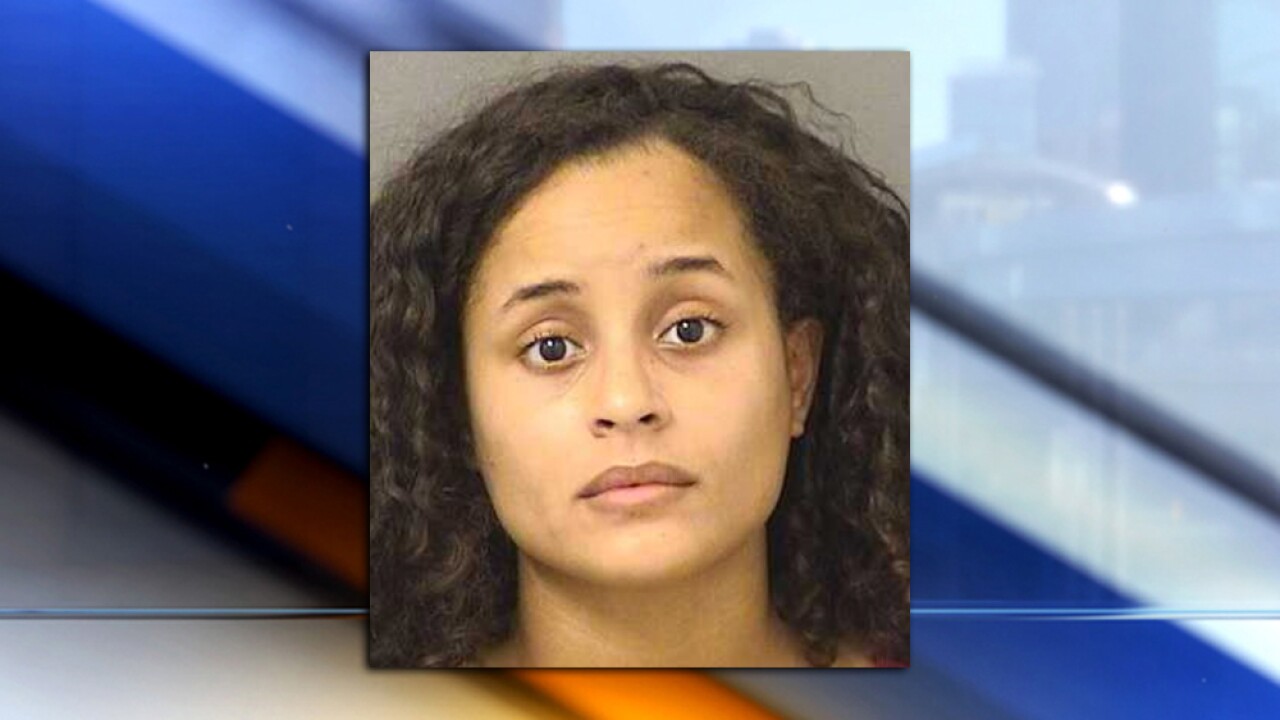 PALM BEACH COUNTY, Fla. — A substitute teacher in Palm Beach County is under arrest, accused of having an inappropriate sexual relationship with an underage student she tutored.

According to an arrest report, a mother hired 23-year-old Stacy Cabral on May 13 to tutor her 16-year-old son.

The arrest report stated that on May 17, the teen's mother began to suspect an inappropriate relationship between Cabral and her son, and saw a text message and photos on her son's phone that she believed were sexually suggestive in nature.

The mom sent a text message to Cabral saying she viewed the "behavior, photos and sexual language" between Cabral and her son, and they didn't need her services anymore.

According to her arrest report, Cabral responded with this text message:

"Yes, ma'am. I am so sorry. I will stay away from you both and never speak with you again. I am quitting my job effective immediately. I am so sorry."

Another text from Cabral read:

"I am unfit as far as teaching goes. I do want to inform you that I have never conducted myself this way before (not that it excuses my behavior) but there has never been another child and there never will be."

PBSO said that just days later, on May 24, the teen's mother tracked down her son at Cabral's home in Greenacres.

According to the arrest report, the 16-year-old admitted to "his relationship escalating from teacher/student to 'feelings for each other.'" He also said he was in love with Cabral and claimed Cabral quit her job so the two could continue dating.

The teen's mother said her son also admitted to sending sexually explicit photos of himself to Cabral.

The Palm Beach County Sheriff's Office said a forensic search of the 16-year-old student's phone revealed several photos and videos of Cabral nude and exposing her breasts and performing sexual acts on herself.

Detectives said Cabral confessed to having an inappropriate romantic relationship with the student, who she claimed was in her class and who she also tutored.

"Cabral described the relationship as hugging, kissing, holding hands and oral sex," according to her arrest report. PBSO added "she knew what she was doing was wrong."

Cabral is facing charges of cruelty toward a child (transmitting harmful information to a minor), obscene communication (using a computer to seduce, solicit, or lure a minor), using a two-way communication device to facilitate a felony, and a sex offense (authority figure soliciting or engaging in lewd conduct with a student).

According to her arrest report, Cabral was employed by the Palm Beach County School District. A district spokesperson confirmed Cabral has been terminated.