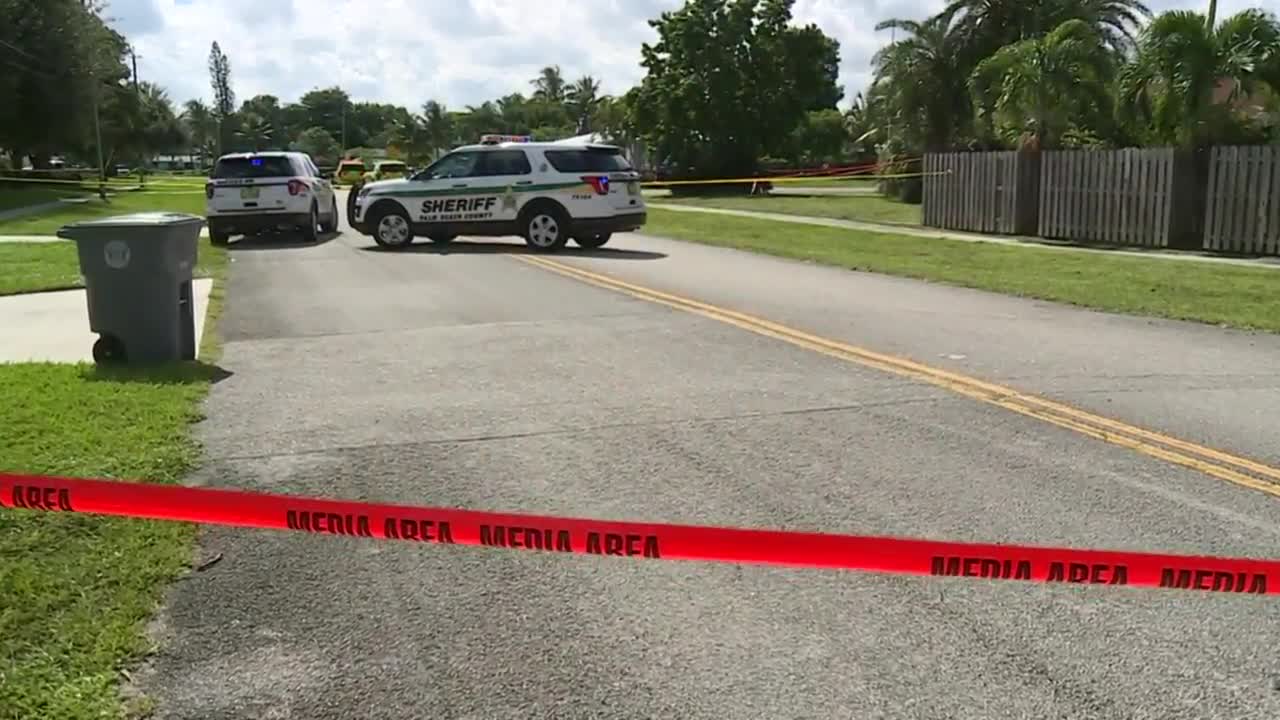 There was a heavy law enforcement presence and crime tape on Laurel Drive in Lake Park midday Wednesday. 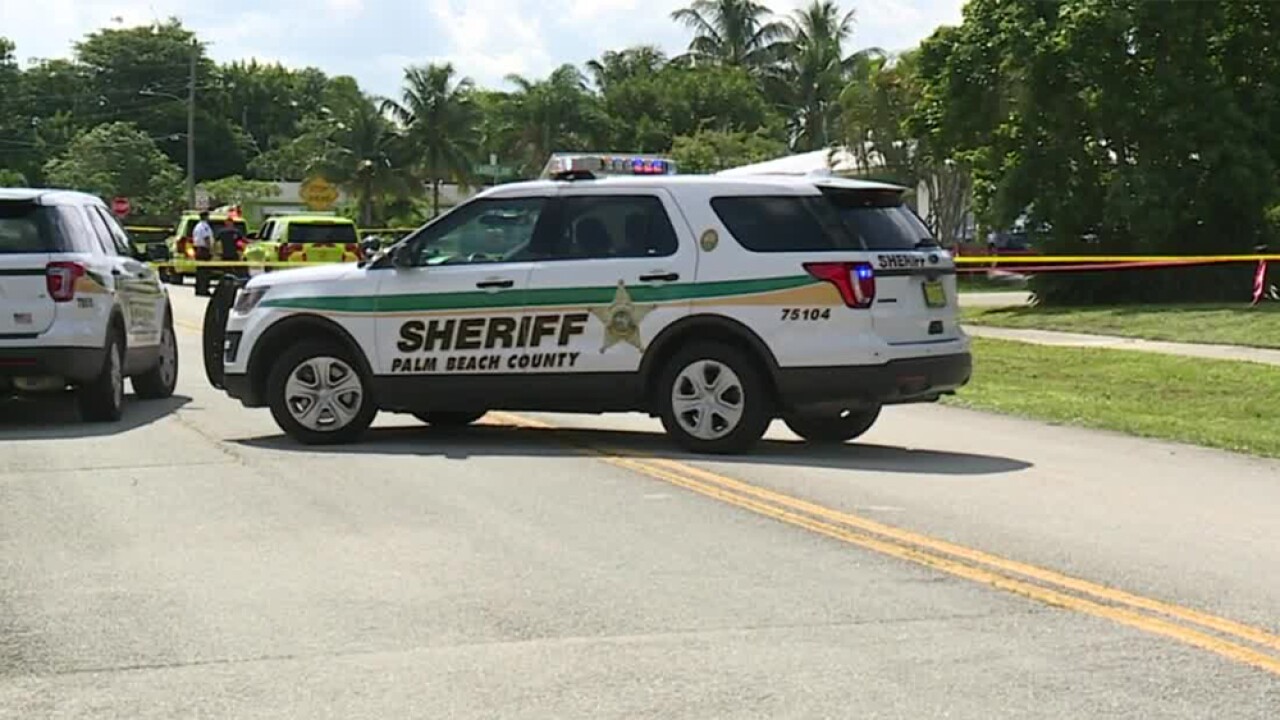 LAKE PARK, Fla. — The Palm Beach County Sheriff's Office says a man who was shot in Lake Park on Wednesday morning has died.

PBSO said deputies responded to reports of shots fired in the 700 block of Laurel Dr. at 11:15 a.m.

When deputies arrived on scene, they found an adult man, identified as an 18-year-old, laying on the sidewalk and suffering from gunshot wounds.

Paramedics took him to a local trauma hospital where he died.

At this time, PBSO hasn't released any details about a suspect or motive, but are investigating the shooting as a homicide.

If you have any information that can help investigators, call Crime Stoppers of Palm Beach County at 1-800-458-TIPS.