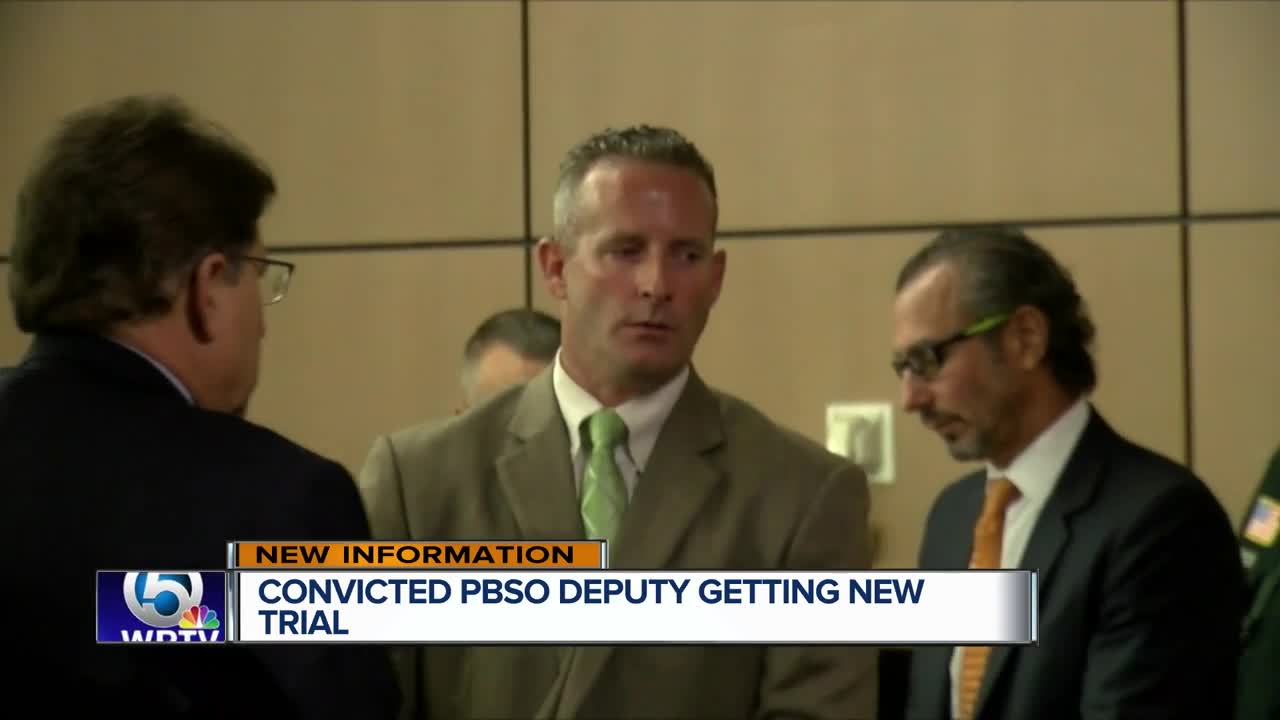 An appeals court on Wednesday ordered that a Palm Beach County Sheriff's Office deputy convicted of attempted rape is entitled to a new trial.

A Palm Beach County Sheriff's deputy convicted of attempted rape will get a new trial.

Jason Nebergall was sentenced to eight years in prison in August 2018. He's been on house arrest during his appeal.

Investigators said Nebergall returned to the victim's house in 2016 after a call earlier in the day and tried to assault her.

An appeals court just ruled that he's entitled to a new trial because of a remark made by the accuser about DNA evidence that never should've been heard by the jury.

A new trial date has yet to be scheduled.