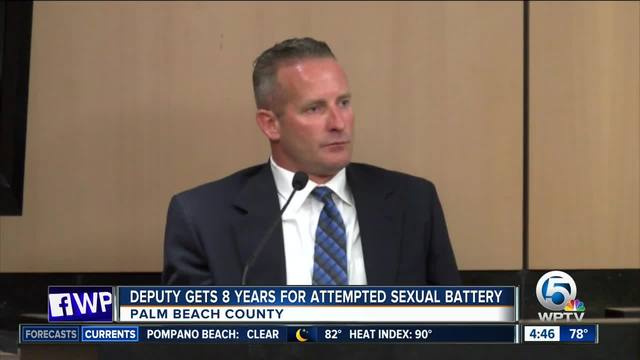 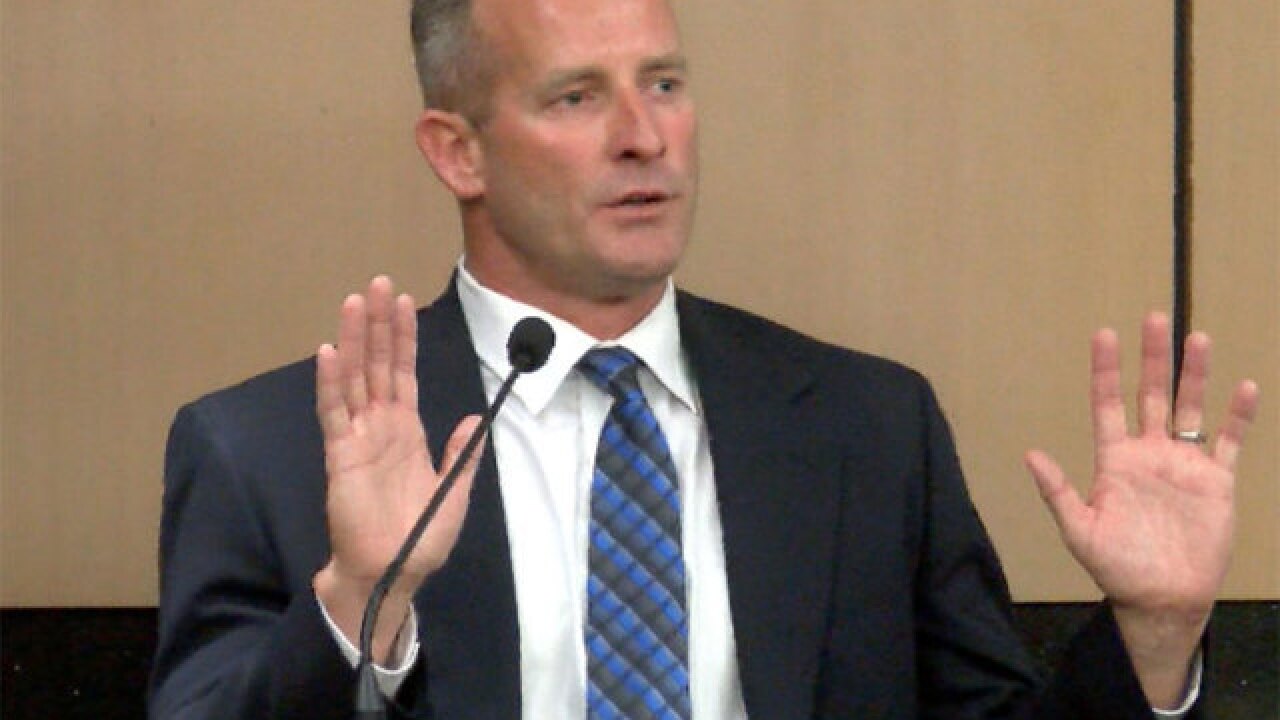 A Palm Beach County Sheriff's Deputy has been sentenced to prison.

Last month a jury found him guilty of attempted sexual battery from an incident in 2016.

The deputy responded to a disturbance call from a woman at a mobile home park. Nebergall showed up to her house for a second time that night and was accused of touching her sexually and attempting to assault her.

He will remain in the Palm Beach County jail until further orders from the court.