PBCACC puts out plea for help amid crowded summer season 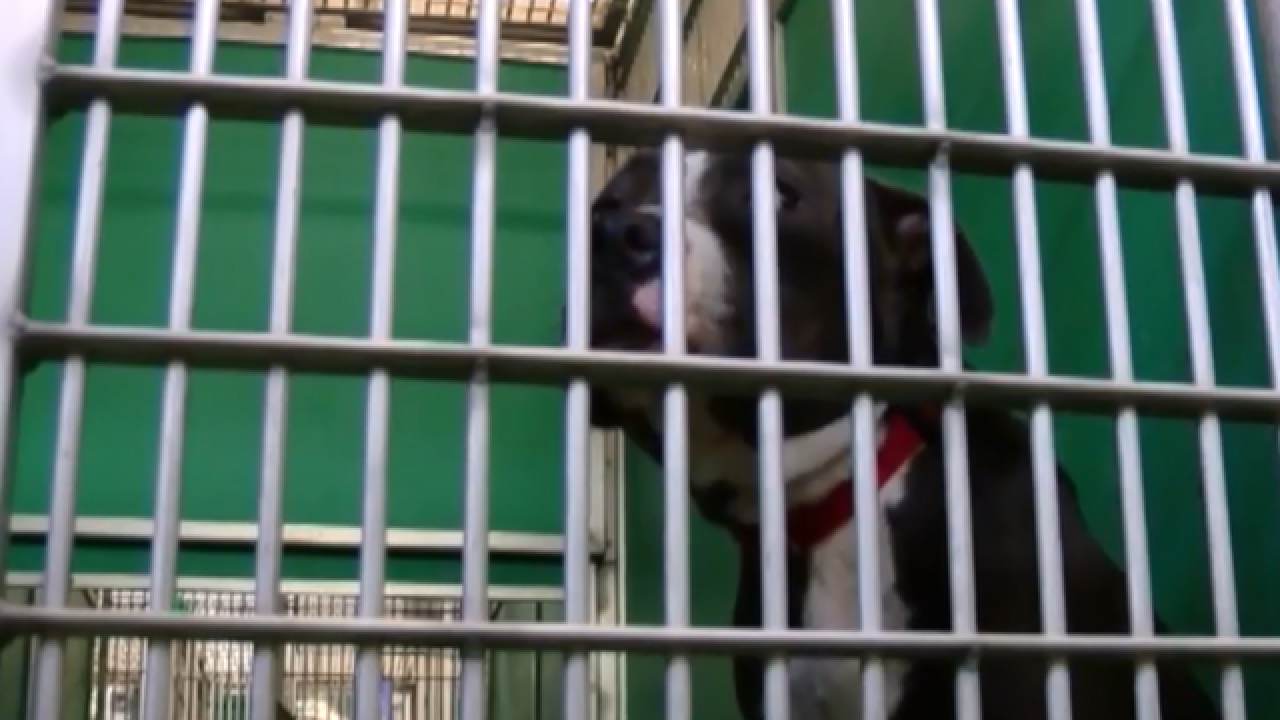 Cages are filling up at Palm Beach County Animal Care and Control, causing the shelter to put out a plea for fosters, rescues, and adoptions so they won't have to euthanize animals for space.

"The cats, kittens, and the larger breed dogs are the ones that we really need help with," said Dianne Suave, director of Palm Beach County Animal Care and Control.

Summer is a breeding season, particularly for cats, who can breed three times a year.

For dogs, the saving rate at the shelter is more than 86 percent, but when space is limited and a dog gets sick or shows behavioral issues, it could end up being put down.

“Their euthanasia may be twofold. It might be because they’re sick, but also because I have nowhere to put those particular dogs," Suave said.

For cats, the saving rate is lower, around 60 percent. That's in part because neonate kittens can't feed themselves.

"If we don’t have people that can assist us, those are put to sleep," Suave said.

Palm Beach County Animal Care and Control takes in up to 50 animals a day, so in addition to adopters and fosters, Suave said she really needs local rescue organizations to take animals from them.

“If we can move the dogs out quickly we can eliminate euthanasia because of these situations," she said.

That’s why Peggy Adams Animal Rescue League recently rescued 58 cats and 15 dogs from the shelter, part of the 1,000 animals they've saved in the last year.

"Every day we determine if we have space to pull more from the county," said Rich Anderson, CEO of Peggy Adams.

Anderson also reminds people hurricane season is still going on, which means the local shelter and rescue groups will need room for dogs that are displaced in a potential storm.

"This time of year, we need as much help as we can get," he said.