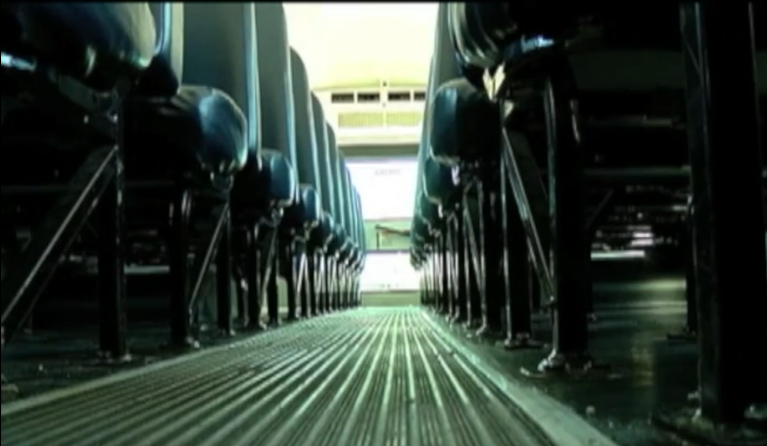 Parents are now suing Palm Beach County Schools after their child with Down syndrome was left on a school bus for hours in 2015. The family says the child has been suffering ever since. 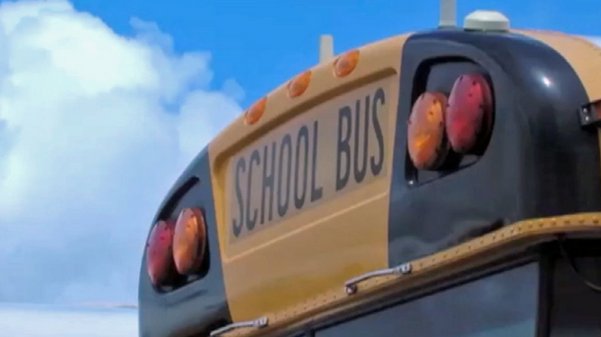 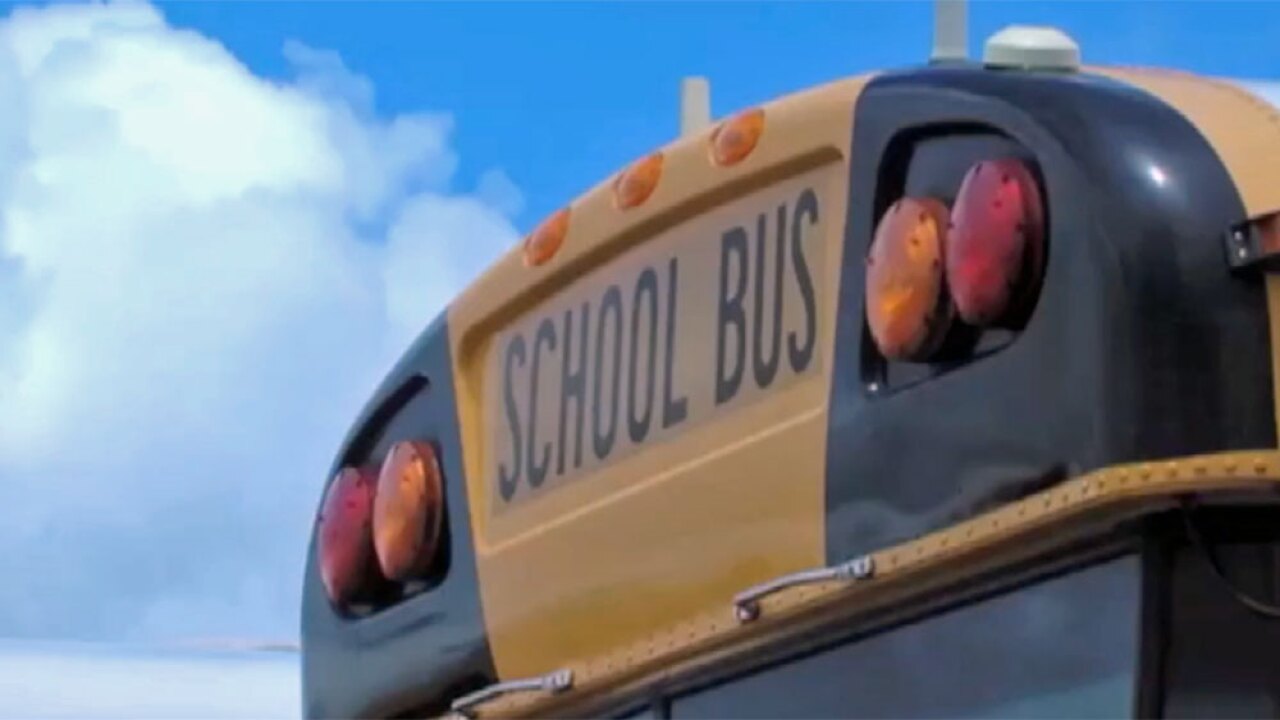 Parents are now suing the Palm Beach County School District after their child with Down syndrome was left on a school bus for hours in 2015. The family says the child has been suffering ever since.

Nelson E. Baez, attorney for Lytal, Reiter, Smith, Ivey and Fronrath law firm who represents the child’s parents, says since the incident the now 11-year-old child has been diagnosed with anxiety and adjustment disorder and as a last resort they want to be “fairly compensated” by the school district.

”Thankfully he didn’t pass away. Because of the mechanic that was able to find him,” said Eddi Guevara, parent of student left on the school bus. “In another situation we would be talking about my child no longer being with us.”

Flanked by his attorney, and speaking exclusively to WPTV, Guevara says he still can’t comprehend how or why his then seven-year-old son with Down syndrome was left on a hot school bus for hours in October 2015.

“We want this situation to be an example to the school district,” said Guevara. “We don’t want this to happen again or to anyone else.”

His son was supposed to be dropped off at J.C. Mitchell Elementary School in Boca Raton in the morning. But instead was somehow overlooked. A mechanic at the bus yard in Boynton Beach found the special needs student in the afternoon. At the time the district reported the child was left alone for three hours. The family believes it was more than five hours.

”He had urinated on himself from being on the bus for so long. His eyes were reddened from crying,” said Baez.

The child was required to be walked on and off the bus by an attendant. The then superintendent fired the bus driver who was on probationary status and also said neither the driver nor the aid followed protocol to check every seat. The aid was also immediately taken off bus duty. Four years later the family says the child’s personality and mental condition has regressed.

”Clinginess, anxiety, he was having trouble sleeping. He developed bed wetting which had not been a problem for him before this incident,” Baez said.

The attorney also says the child has been taken to a psychologist and diagnosed with anxiety and adjustment disorder. The family says he missed 30 days of school the first year the incident happened. And he can no longer ride a school bus. Baez also says he and the child’s parents have tried to reach an amicable resolution with the district. As a last resort they’ve filed a lawsuit claiming negligence, false imprisonment and expenses.

”It will be up to a jury to determine what the value of this case is,” Baez said.

WPTV contacted the school district which said it cannot comment on pending litigation.