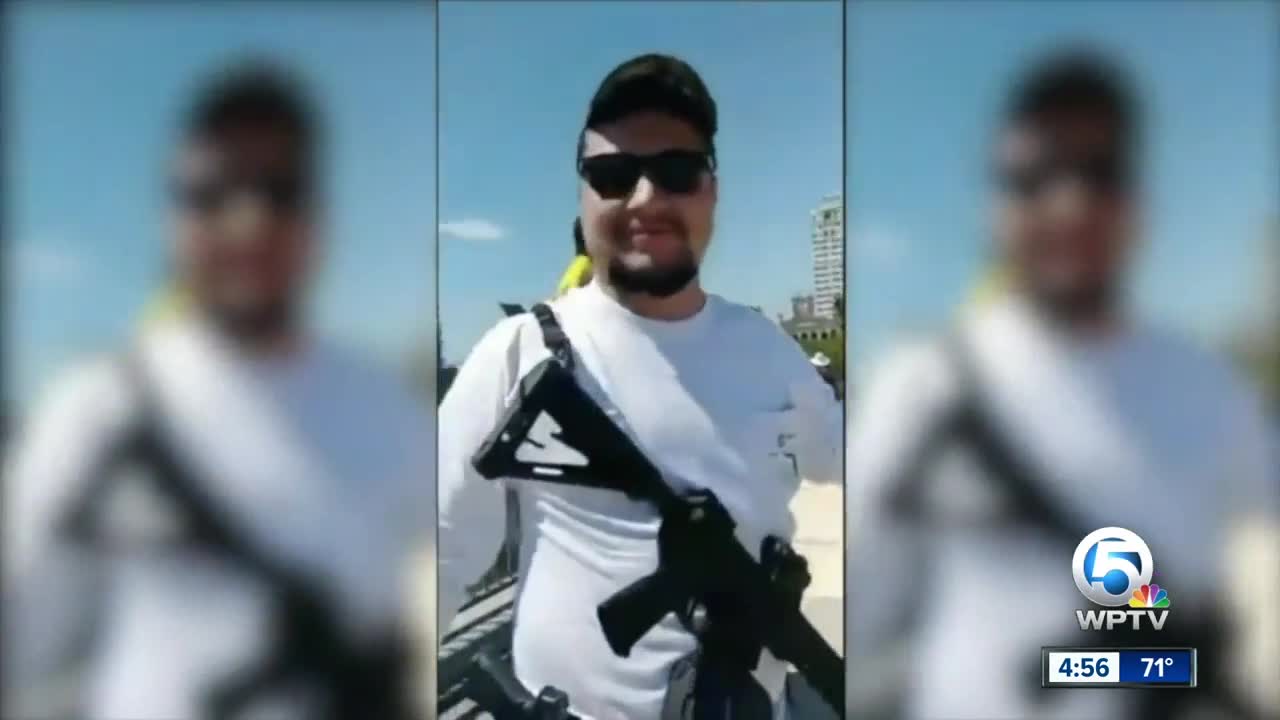 A social media post on the town of Palm Beach police's Facebook page created outrage among a gun advocacy group. 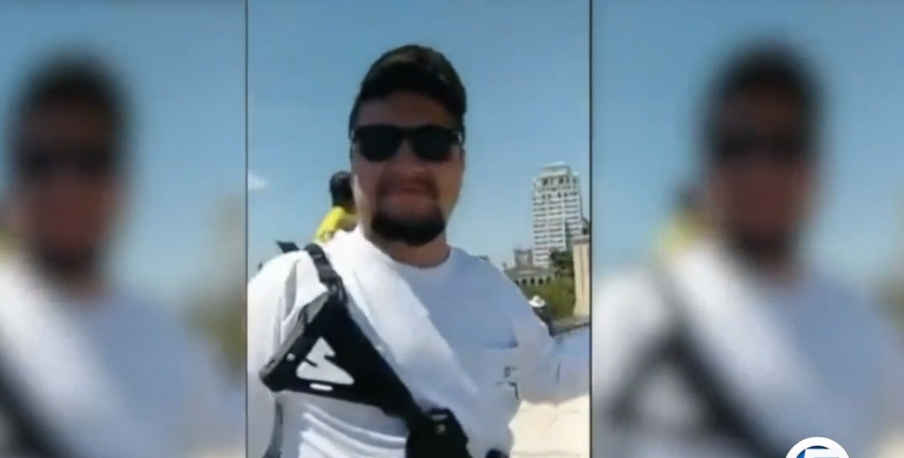 The calls flood 911 lines every time gun owners exercise their rights to open carry while fishing on the Royal Park Bridge in Palm Beach. Over the summer, Palm Beach Police Chief Nicholas Caristo wrote a letter to Senator Bobby Powell asking the lawmaker to propose a law to restrict where gun owners could open carry while fishing, hunting, or camping.

The Chief went a step further Monday, asking people on social media to support the amendment by calling their state senators.

The amendment would prohibit anyone from openly carrying their gun while on the way to or from or while hunting, fishing, or camping, if it's within 1500 feet of a school, church, government building, or guarded beach.

"He needs to understand his place and that equally enforces the law as it's written and interpreted by the courts," said Scott Barrish, a member of Florida Carry, Inc.

"We are going to be stepping up our open carry events in the jurisdiction and throughout the state. We will be emailing and contacting our local representatives as well," added Barrish.

Chief Caristo issued this statement in response to the social media storm:

"Our intention is not to infringe on the lawful rights of gun owners. We are solely asking gun owners to be responsible and not openly carry in the area of Schools, Houses of Worship, Government Buildings and crowded beaches. With recent events, including the shooting in Duncan, Oklahoma today, we are asking gun owners to not intentionally place people in fear. Despite a retaliatory e-mail from Florida Carry, Chief Caristo stands firm on his commitment to protect the community."