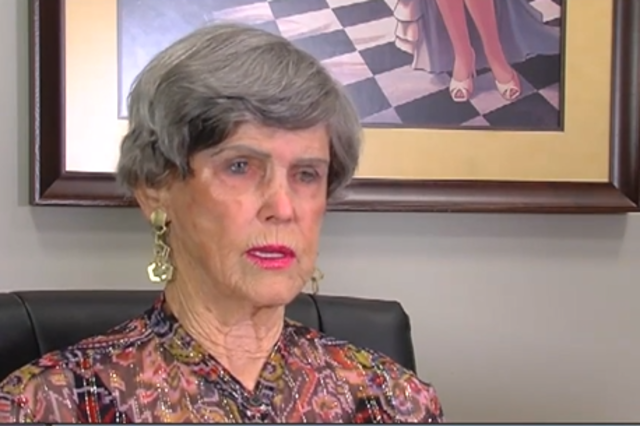 Donna Long, a relative of the famous Getty family, is suing the winter White House and an event company out of Miami for an life-changing injury she got at a gala in January 2014. 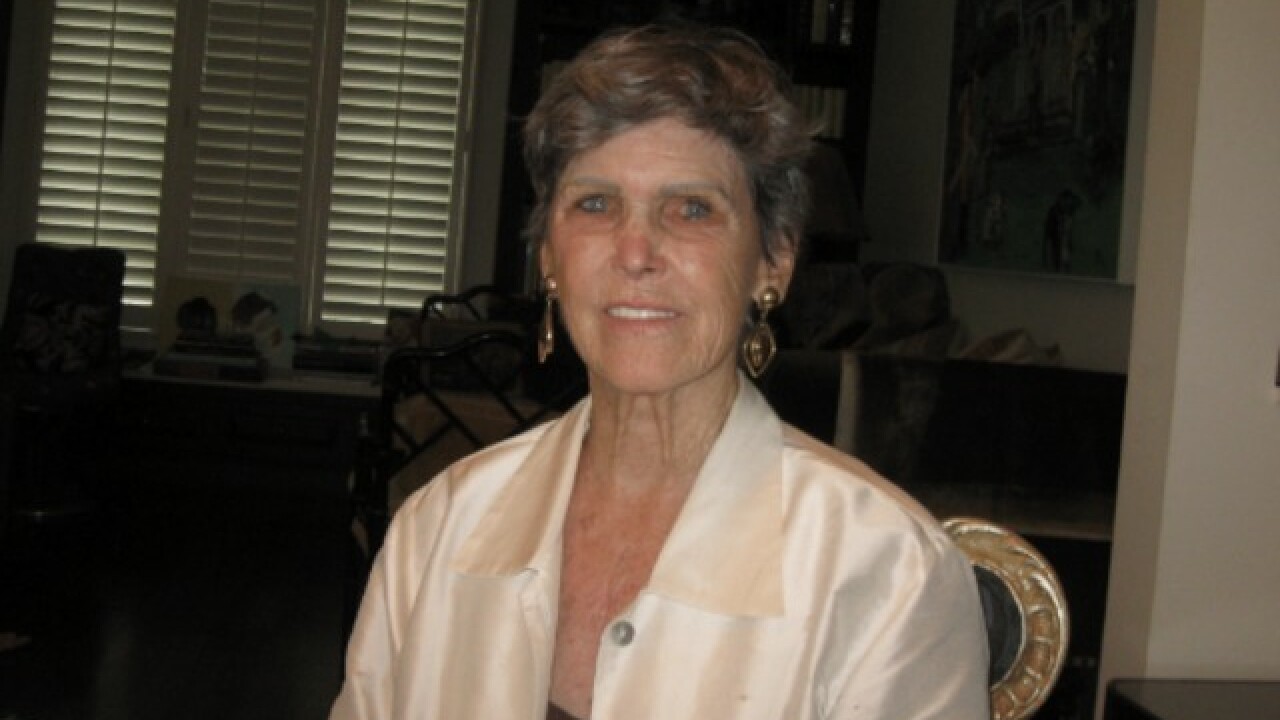 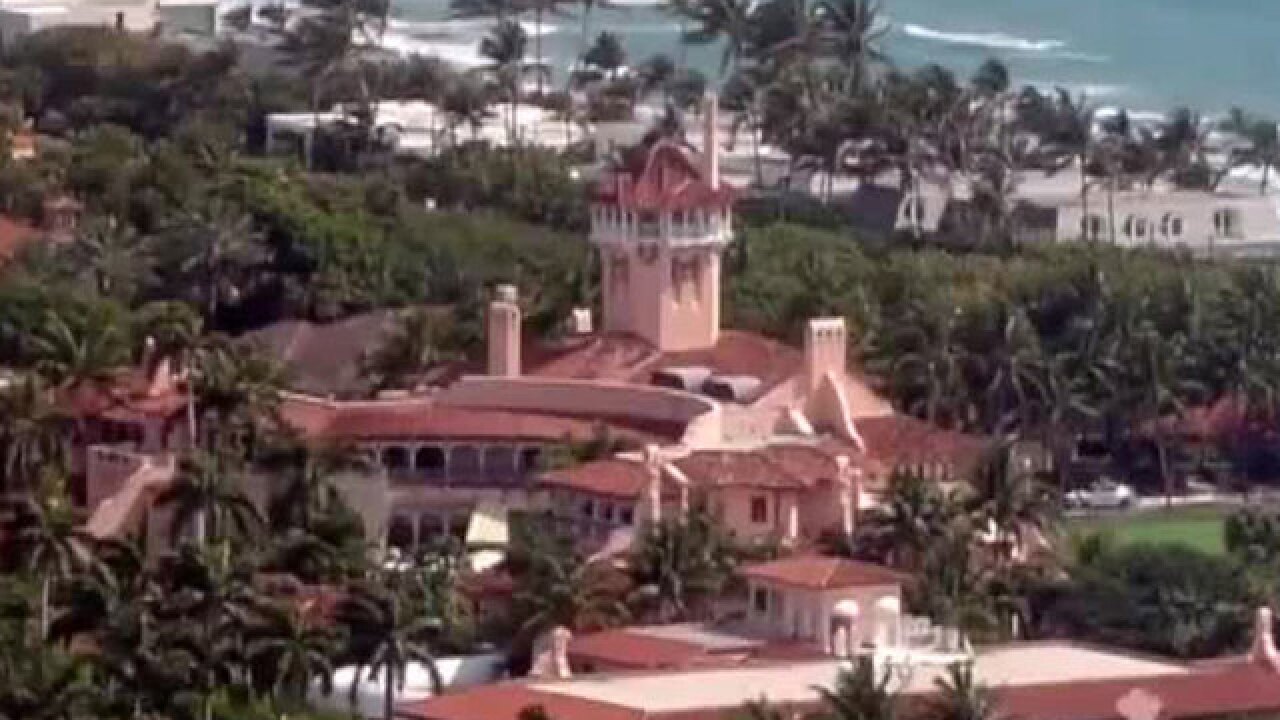 An American socialite say she will not be ignored by Mar-a-Lago any longer.

Donna Long, a relative of the famous Getty family, is suing the winter White House and an event company out of Miami, Off The Wall, for an life-changing injury she got at a gala in January 2014.

“As [the crowd was] backing up, they pushed into me, and I stepped sideways so I wouldn’t fall. As I stepped sideways, something entered my leg,” Long said Wednesday afternoon, while speaking exclusively to WPTV.

According to the lawsuit, Long’s “leg was impaled by sharp metal protruding from [a] light fixture” as a crowd tried to exit the ballroom.

(Scroll down to read the complaint filed in the lawsuit.)

“As I pulled my leg away really fast to get away from it, the thing came with me,” Long said. “A whole light fixture! I was thinking, ‘Oh my God, I’ve gotten hooked, stabbed.’”

The metal hit Long’s bone. Doctors told her she was lucky -- a quarter inch further in either direction, and Long could have bled to death.

Almost four years later, the 80-year-old socialite is still recovering. Long says she can no longer do things like drive a stick shift car or walk to her art studio. She says she even lost feeling in parts of her leg.

“People who are making large sums of money off of their guest list should be attentive to us,” Long told Contact 5 Investigator Merris Badcock.

Her attorney was forced to file a lawsuit before the statute of limitations runs out, but he says this all could have been prevented.

“It is amazing how many claims could actually be avoided, and lawsuits could be avoided if the property owner, when someone is injured, had the courtesy to call,” said Timothy Felice, Long’s attorney.

President Donald Trump was not named in the lawsuit.

Contact 5 reached out to representatives with both Mar-a-Lago and Off The Wall. We are still awaiting a response from both parties.