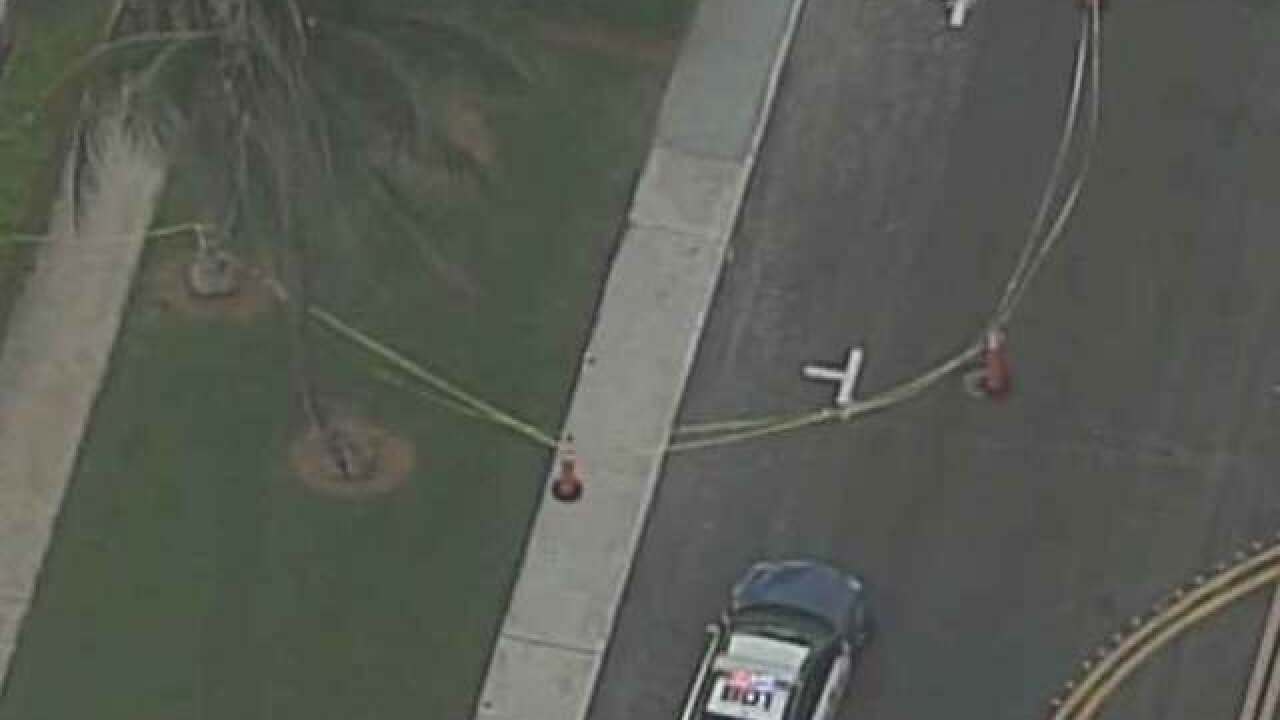 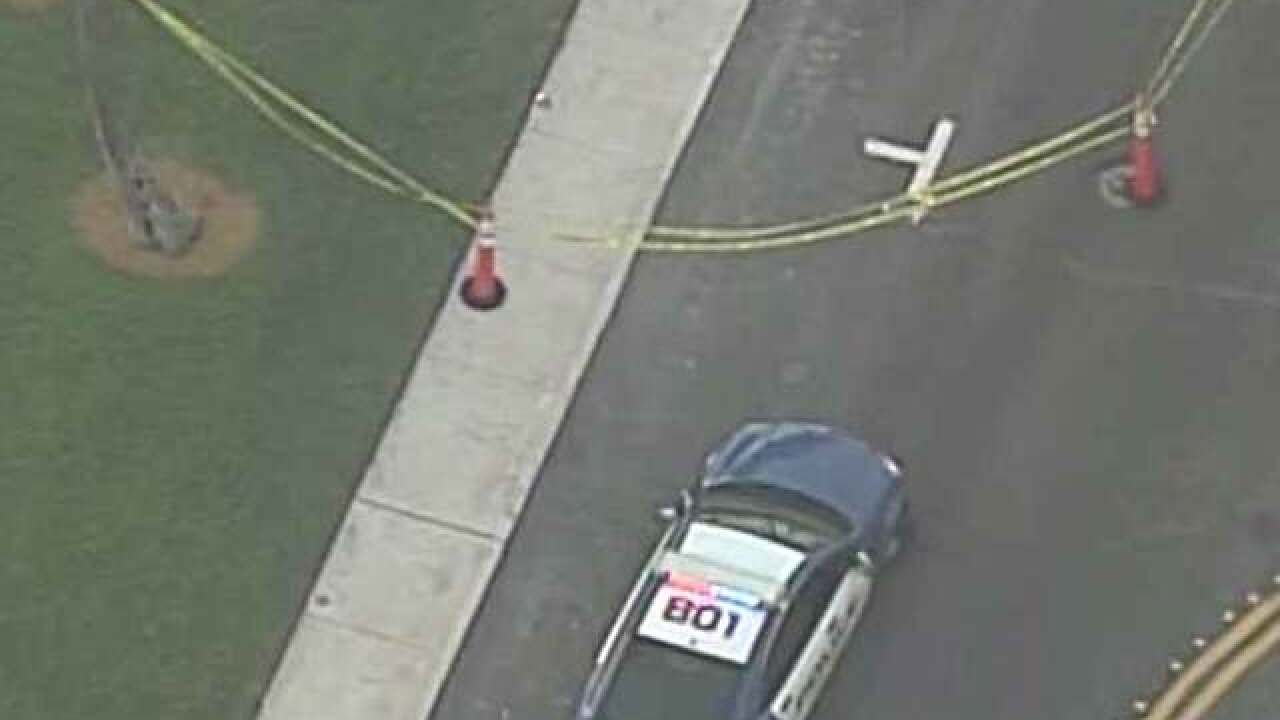 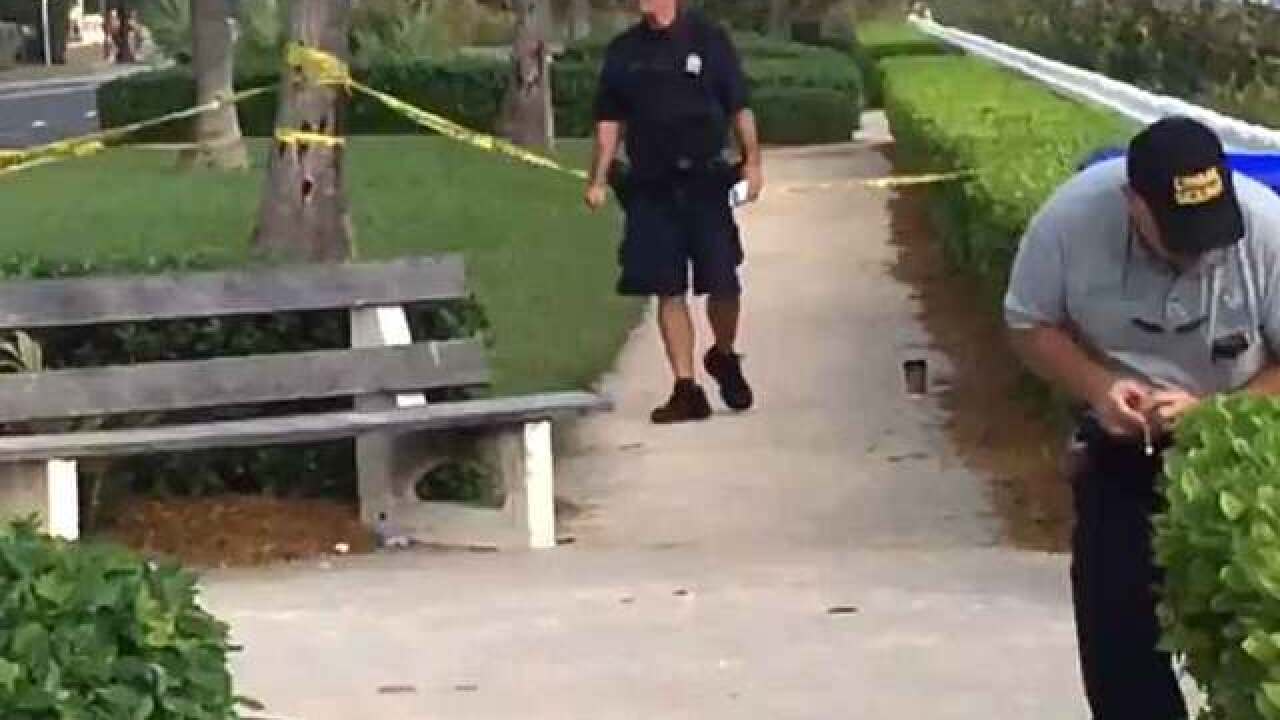 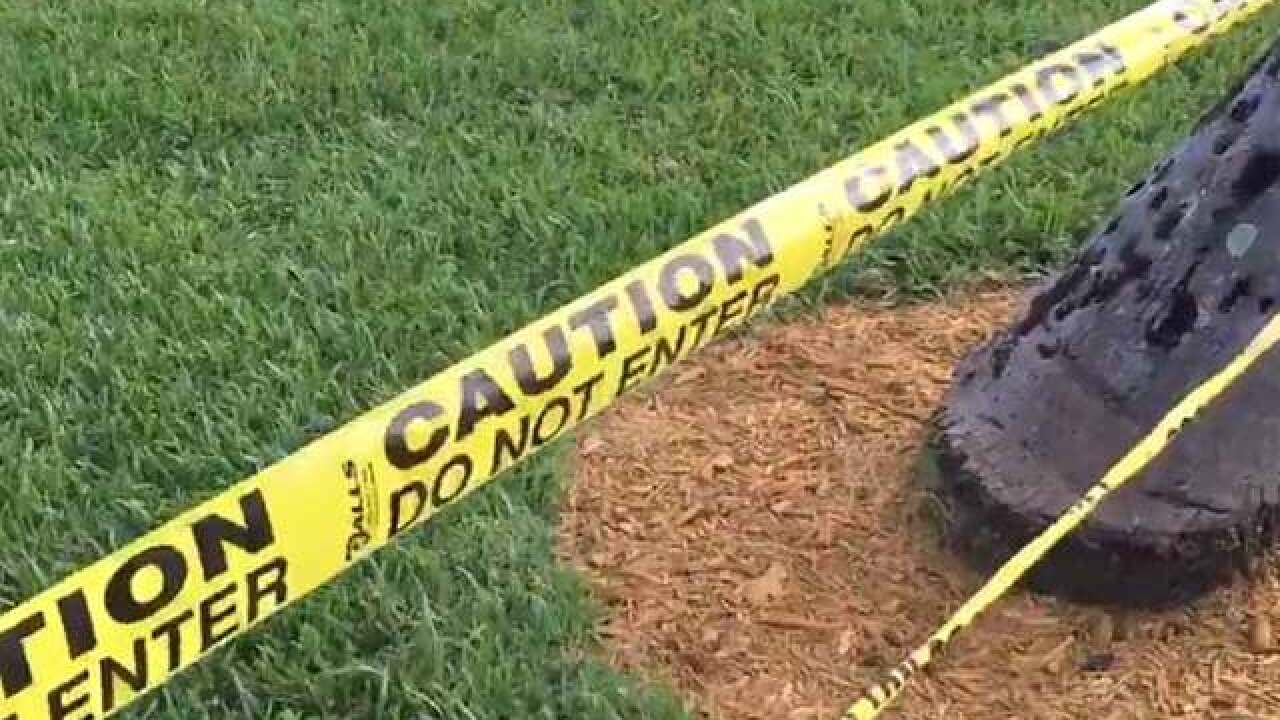 PALM BEACH, Fla. - Palm Beach police said a 22-year-old woman was grazed in the head by a bullet after a "random shooting" Tuesday night around 9:45 p.m.

The shooting occurred on Brazilian Avenue and South Ocean Boulevard, striking a woman on the beach.

Authorities tell us she suffered non-life threatening injuries and was released from the hospital.

A bullet hole was also seen in a sign used by lifeguards to indicate beach conditions, along with another in the seawall.

The sign was replaced Wednesday, as tourists and locals filled the beach.

Rich Lewis says he was shaken by the news when he found out Wednesday morning.

"Shocking. It's very concerning and disturbing," he says.

He was taking a walk with his family along South Ocean Boulevard when he spotted part of the sidewalk blocked off with crime scene tape.

"Soon as I saw it I came over to inquire about what was going on," he says.

Part of the beach was blocked off with crime scene tape as well, as police recreated the bullet trajectory as part of their investigation.

Police say they are following up on leads and are "aggressively" searching through surveillance video to try to find the person behind the shooting.

They say residents are not in danger, and that this was an "isolated incident."

Police would not specify if the woman who was hit was with anyone else on the beach at the time of the shooting.

Authorities are asking anyone who may have seen what happened to call Detective Kendall Reyes at 561-838-5454.

Detectives seem to be re-creating bullet trajectory from last night. One went thru lifeguard sign. pic.twitter.com/ecWYoqvF3R

Those who live close to scene say they heard gunshots around 9:45 last night on Palm Beach. pic.twitter.com/tl4DyNxa9M