Jeffrey Epstein may have gamed the system from beyond the grave 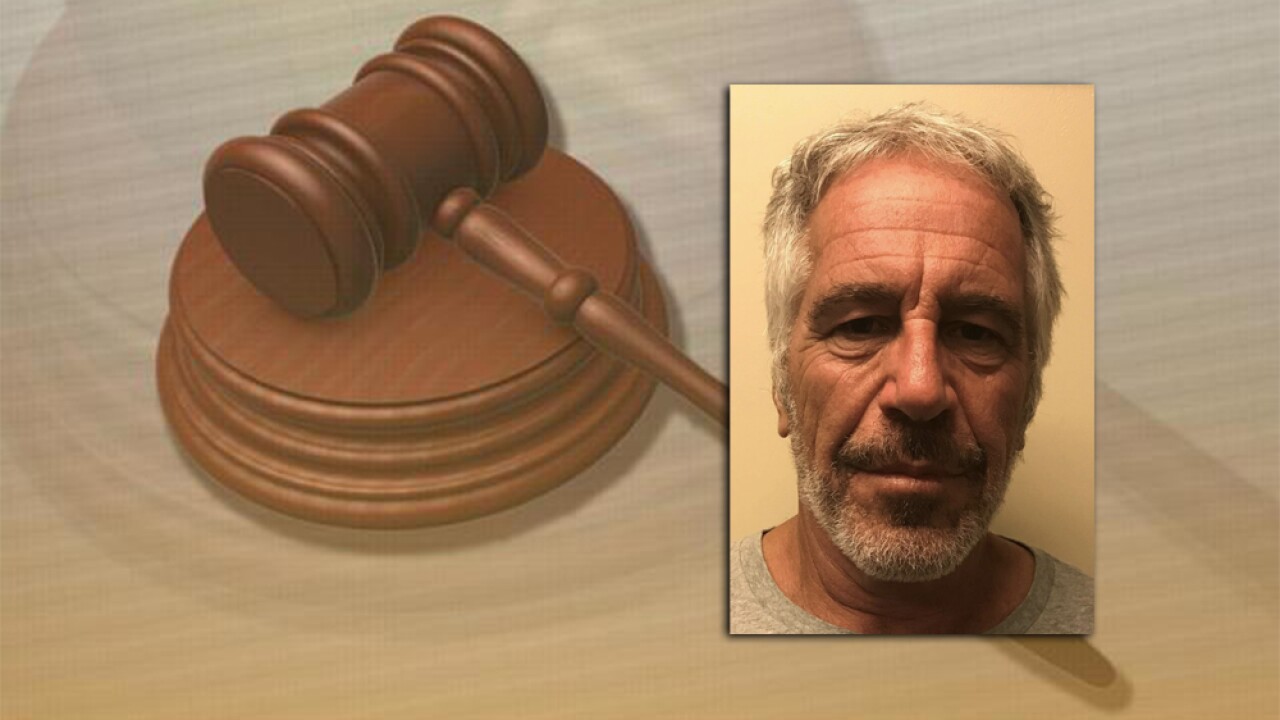 FORT LAUDERDALE, Fla. (AP) — The will that Jeffrey Epstein signed just two days before his jailhouse suicide puts more than $577 million in assets into a trust fund that could make it more difficult for his dozens of accusers to collect damages.

Estate lawyers and other experts say prying open the trust and dividing up the financier's riches is not going to be easy and could take years.

"This is the last act of Epstein's manipulation of the system, even in death," said attorney Jennifer Freeman, who represents child sex abuse victims.

Epstein, 66, killed himself Aug. 10 in New York while awaiting trial on federal sex trafficking charges. The discovery of the will with its newly created 1953 Trust, named after the year of his birth, instantly raised suspicions he did it to hide money from the many women who say he sexually abused them when they were teenagers.

By putting his fortune in a trust, he shrouded from public view the identities of the beneficiaries, whether they be individuals, organizations or other entities. For the women trying to collect from his estate, the first order of business will be persuading a judge to pierce that veil and release the details.

From there, the women will have to follow the course they would have had to pursue even if Epstein hadn't created a trust: convince the judge that they are entitled to compensation as victims of sex crimes. The judge would have to decide how much they should get and whether to reduce the amounts given to Epstein's named beneficiaries, who would also be given their say in court.

"Wealthy people typically attempt to hide assets in trusts or other legal schemes. I believe the court and his administrators will want to do right by Epstein's victims, and if not, we will fight for the justice that is long overdue to them," attorney Lisa Bloom, who represents several Epstein accusers, said in an email.

She said attorneys for the women will go after Epstein's estate in the U.S. Virgin Islands, where the will was filed and where he owned two islands.

Bloom said it was "gross negligence" on the part of Epstein's lawyers and jail personnel to allow him to sign a new will, given that he had apparently attempted suicide a short time before. Bloom called a will "a classic sign of impending suicide for a prisoner."

The lawyers who handled the will have not returned calls for comment.

The assets listed in the 20-page document include more than $56 million in cash; properties in New York, Florida, Paris, New Mexico and the Virgin Islands; $18.5 million in vehicles, aircraft and boats; and art and collectibles that will have to be appraised.

Typically in any case, trust or not, there is a pecking order of entities that line up to get a share of an estate, said Stephen K. Urice, a law professor at the University of Miami. First in line would be the government — in Epstein's case, several governments — which will collect any taxes owed on his properties and on his estate itself.

Next would be any other creditor to whom Epstein owed money, such as a bank or mortgage company.

Lawsuits against the estate by victims would come into play somewhere after that.

Epstein's only known relative is a brother, Mark Epstein, who has not responded to requests for comment. It is unclear whether he was named a beneficiary.

One other possibility is that the U.S. government will seek civil forfeiture of Epstein's properties on the grounds that they were used for criminal purposes. The government would have to produce strong evidence of that at a trial-like proceeding.

If it prevailed, it would be able to seize the properties, sell them and distribute the proceeds to victims.

Federal prosecutors declined to comment on the possibility of a forfeiture action.