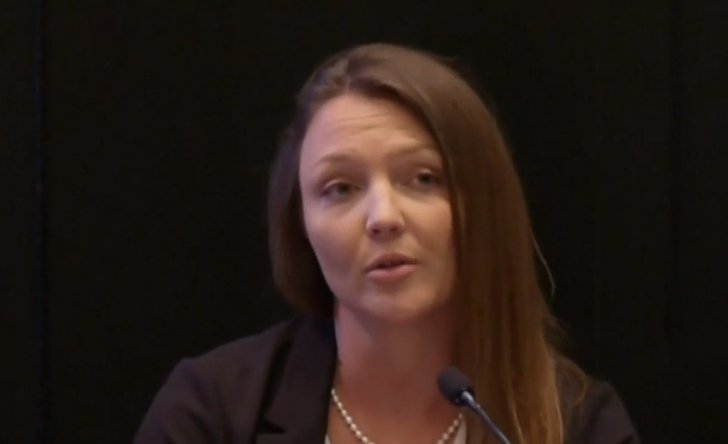 A Jeffrey Epstein accuser is pushing forward to go after his alleged accomplices in court. 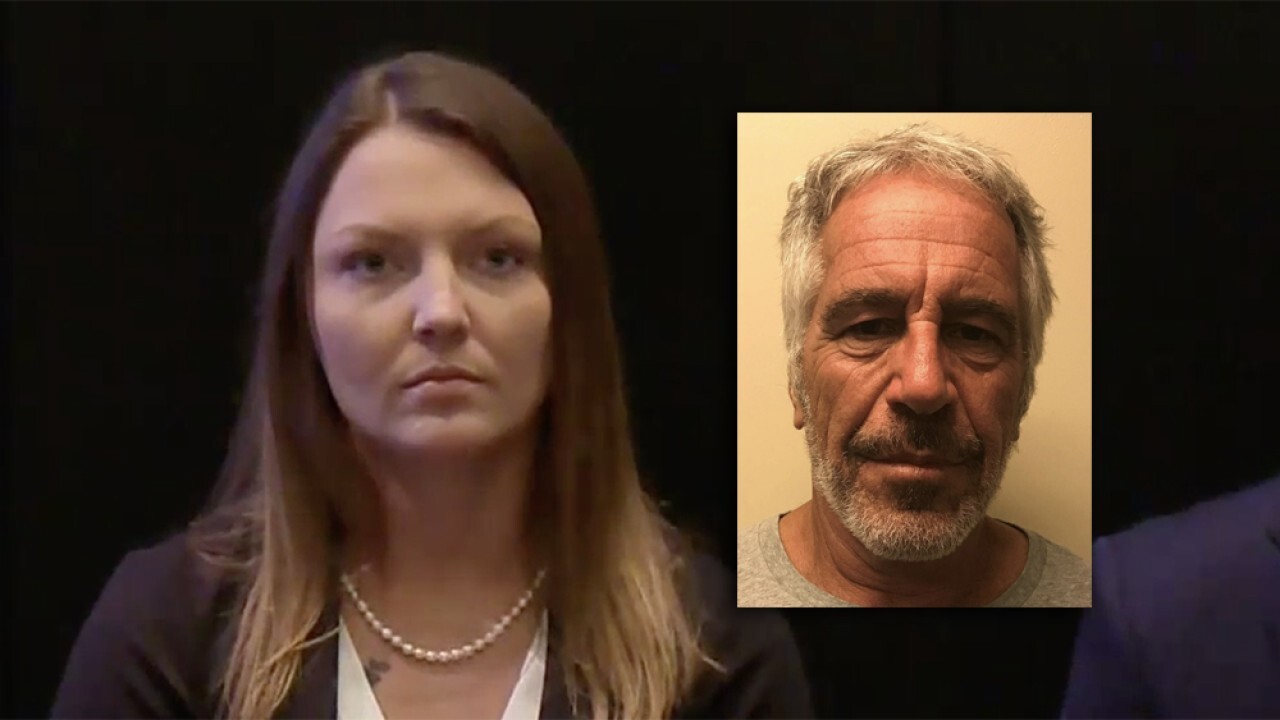 (AP) -- A woman who says she was sexually abused by Jeffrey Epstein is continuing her decade-long legal fight over a once-secret plea deal Epstein signed in Florida.

Courtney Wild asked an appeals court Monday to reverse a ruling that she said turned the Crime Victims' Rights Act into a "hollow promise."

Wild said the Atlanta court should award attorneys' fees and other legal remedies she sought in a lawsuit against the U.S. Justice Department.

A judge ruled this year that prosecutors violated her rights by not consulting her about the 2008 plea deal. But he awarded her no damages.

Epstein killed himself in a New York jail this summer awaiting trial on federal charges.

The Associated Press does not usually identify victims of sex crimes but Wild consented to be named.

The U.S. Attorney’s Office in Atlanta is handling the challenge to the non-prosecution agreement after the U.S. Attorney's Office in Miami recused itself from the case. No response to the appeal has been filed.