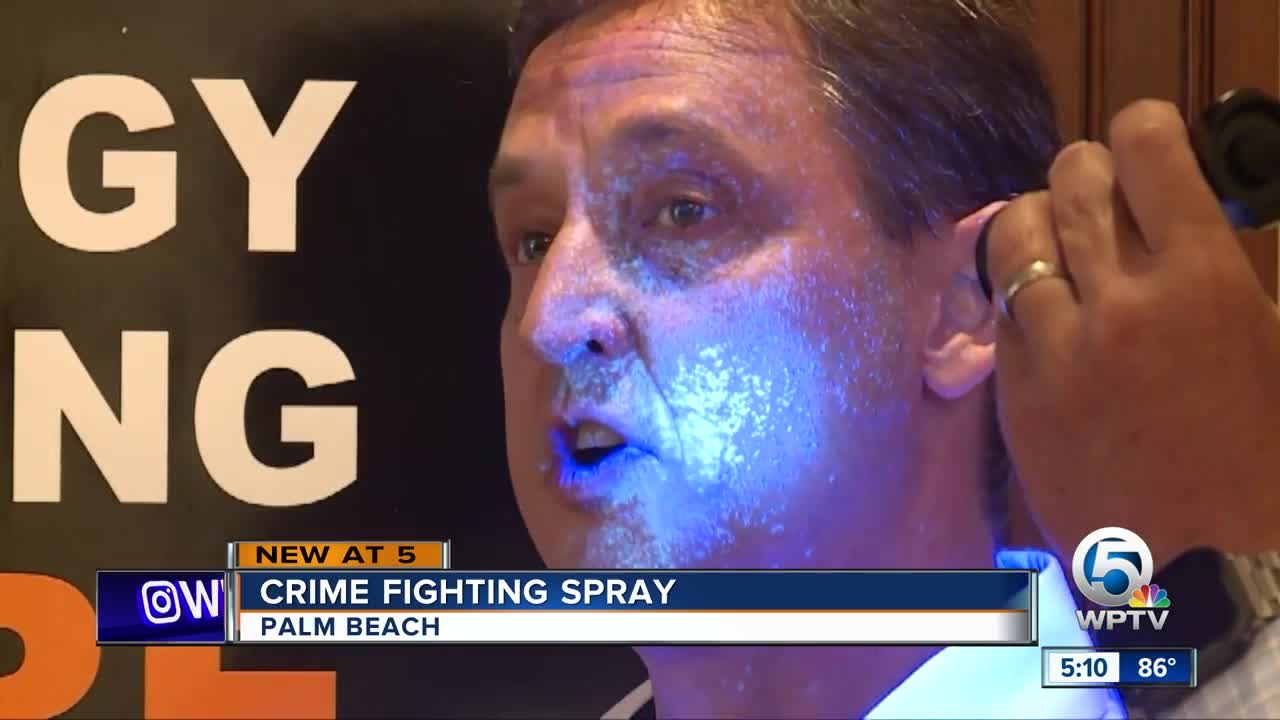 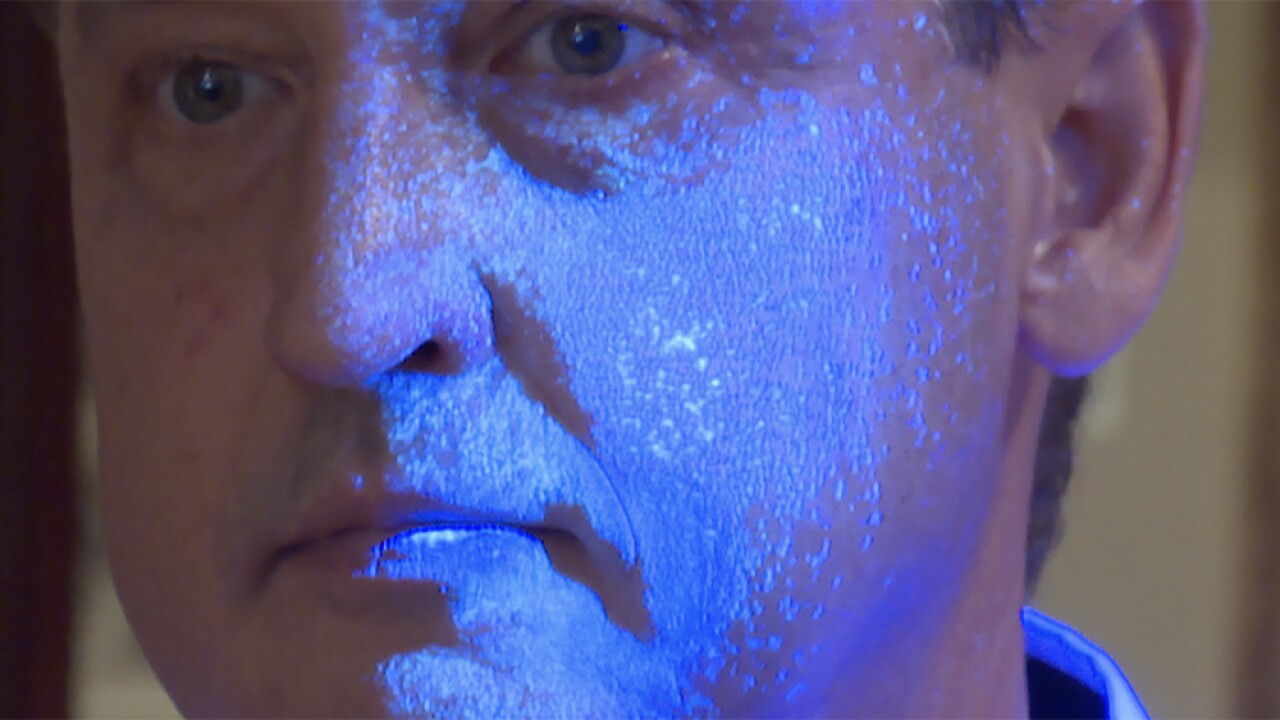 The company, CSI Protect, announced on Friday that Raptis Rare Books in Palm Beach will use the synthetic DNA spray technology.

Once triggered, the spray sticks to a suspect’s skin for four to six weeks and even longer on hard surfaces.

"Invariably there will be a crime committed. If that’s the case, the Palm Beach Police Department will have an additional tool a breadcrumb to identify the person who did steal something or burglarize a store," said Joe Maltese, a spokesperson for CSI Protect.

The company said the have documented a 40 to 86 percent reduction in crime in areas where the technology has been deployed.