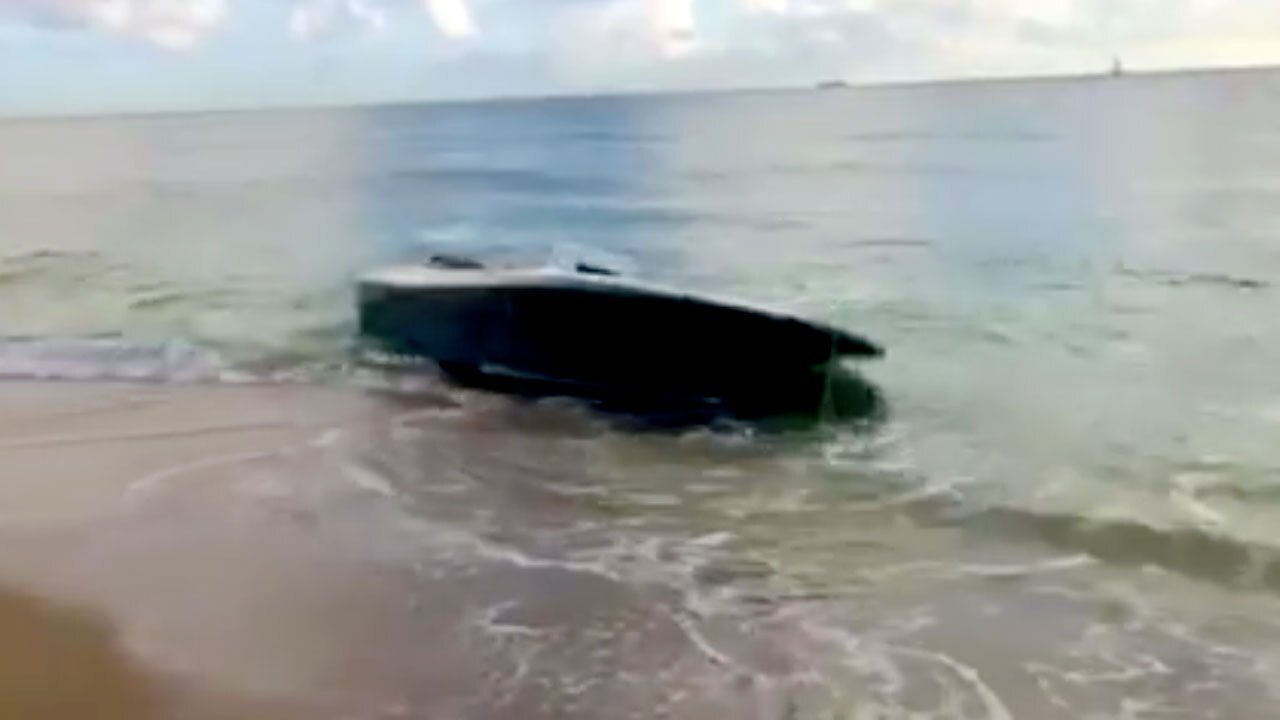 PALM BEACH, Fla. — Nine undocumented migrants were taken into custody Monday morning after a boat landed on Palm Beach, according to the United States Border Patrol.

Modlin said two of the foreign nationals were aggravated felons.

This is the second human smuggling case in as many days near Palm Beach.

Fifteen people, 14 Haitians and one Bahamian, were taken into federal custody after U.S. Border Patrol intercepted a boat early Sunday.

#BreakingNews. #BorderPatrol Agents responded to another maritime smuggling event in Palm Beach, #Florida near Mar-a-Lago. Thanks to the support from our partner agencies, all nine foreign nationals onboard the vessel have been arrested. Two of the subjects are aggravated felons. pic.twitter.com/wH6KdTREYz