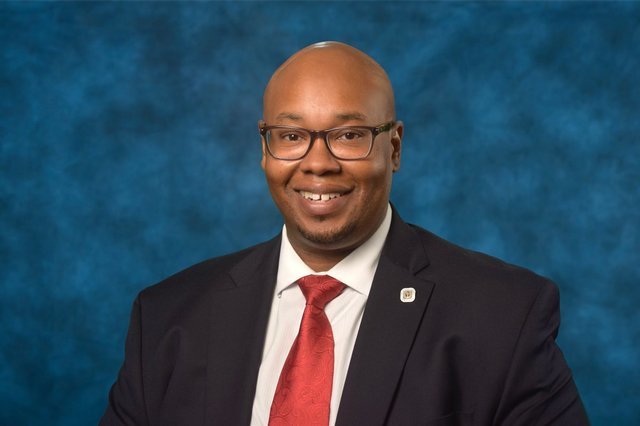 The next Superintendent of Palm Beach County is Dr. Donald Fennoy, as voted on by the school board. He will take his position after the academic school year ends, replacing Robert Avossa. 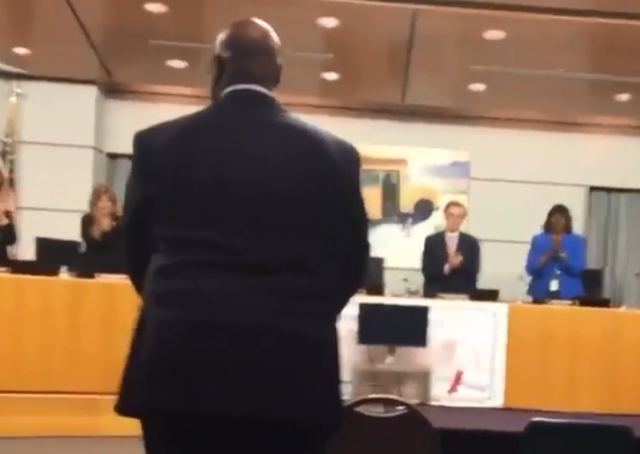 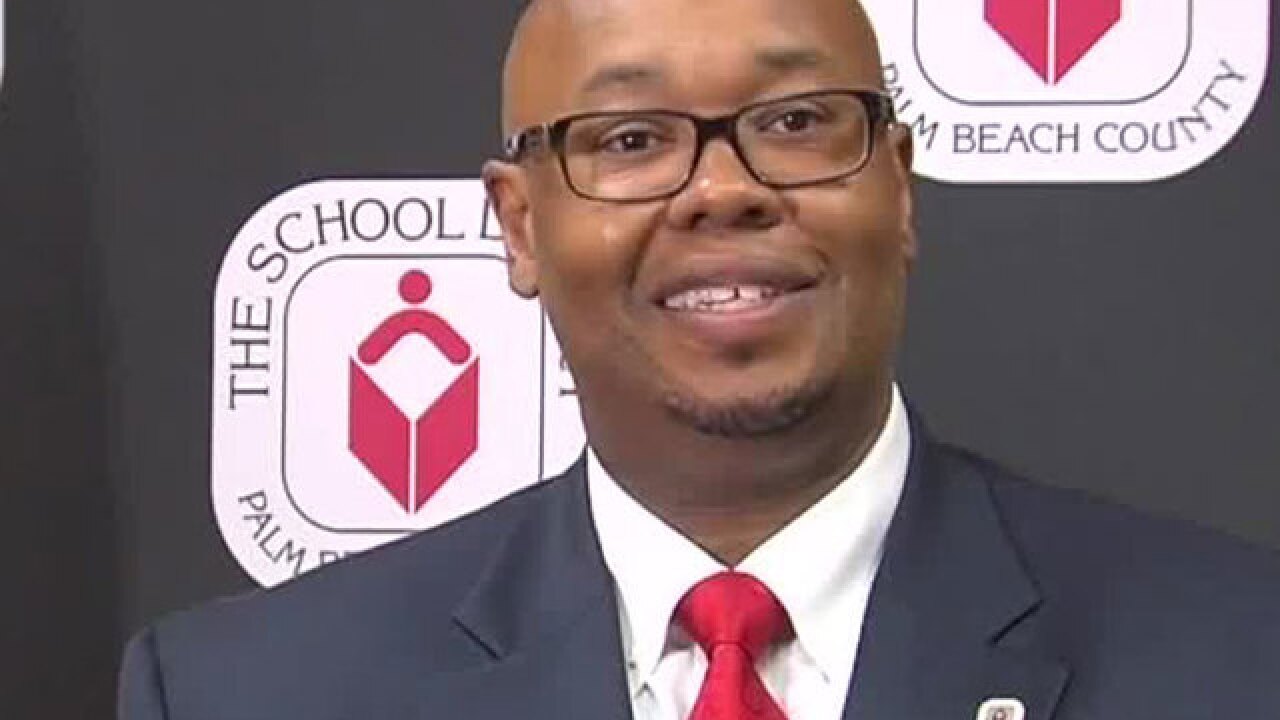 The Palm Beach County School Board on Wednesday selected Dr. Donald Fennoy to be the next superintendent, the county’s first African-American to hold the position.

Over the next week he says he’ll meet with outgoing superintendent Robert Avossa to help with the transition. Fennoy said now is the hardest time to be a superintendent.

“I think before Parkland, I think a lot of us were complacent to be honest, and I think now it’s just not the inner city where trauma exists. It’s now in all of our communities," said Fennoy.

The vote carried some drama. It went to a tie-breaking round after none of the three candidates earned the minimum four votes initially.

“It’s my responsibility now to build relationships with each board member and figure out for those who maybe did not want me to be in this role, what I can do to earn their trust,” said Fennoy.

Board chair Chuck Shaw says he has the full support of his colleagues.

“He really touched the reality that what we do in the school system is deal with the lives of other people,” Shaw said.

Between now and next Wednesday, the board will negotiate a contract with Fennoy. Shaw indicated Fennoy’s salary will likely be between $250,000 and $300,000.

School board member Frank Barbieri said the plan is to approve Fennoy's new contract next Wednesday, then Fennoy will be sworn in.

Barbieri said Avossa would stay for a short period of time, depending on how long Fennoy would like him to stay as an advisor.

The Palm Beach County School Board is expected to select a new superintendent on Wednesday.

This comes after Dr. Robert Avossa announced last month that he would resign at the end of the school year. He is set to take a job with an education publishing company in Palm Beach Gardens.

Three internal candidates are vying for the top job for public schools in Palm Beach County.

The school board will publicly interview all three candidates at the school district office beginning at 3 p.m.

A vote is expected from the board around 7 p.m.

The public can attend the meeting or watch it online at PalmBeachSchools.org, YouTube or on Comcast Channel 234 and 235 or AT&T U-Verse Channel 99.