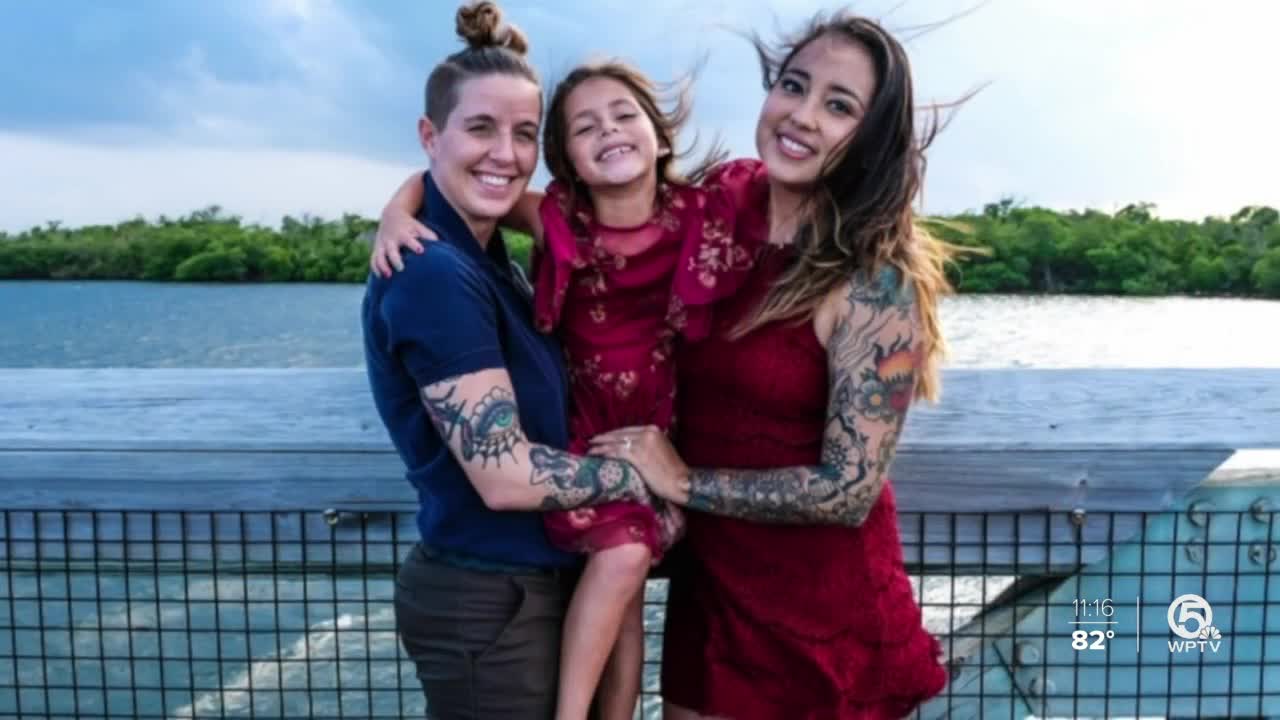 For Lorena Fontenot the 'American Dream' was once her American nightmare. At 12-years-old she left Ecuador with her mother and moved to the United States where she grew up as an undocumented immigrant.

Lorena says she started using drugs and alcohol to cope.

My addiction just took off and it got worse. I committed crimes and I got incarcerated. I went to the county jail and I actually ended up in prison,” she added.

Once she was released, she was diagnosed with depression and anxiety. She says it was her daughter who inspired her to get help. Now she’s helping others as a patient services manager at a mental health treatment facility.

“I’m not only an immigrant but I’ve also been incarcerated. There’s a stigma of that alone,” said Fontenot.

Retreat Behavioral Health is working to bring more attention to the lack of mental health resources in some minority communities.

“Look at the prison system, for example, it’s the largest house of individuals with mental health and what do we see there, we see a lot of minorities,” said Ronald Sexton, clinical supervisor at Retreat Behavioral Health.

Sexton says COVID-19 has only made the disparities in care worse. He says signs of mental health issues include isolation, obsessive behavior, and change of eating or sleeping habits.

“When people of color, minorities they seek health care they run into different biases. One of the things we’re doing at 'Retreat' here is we are exploring cultural competency,” explained Sexton.

Retreat Behavioral Health will host a minority mental health panel on Facebook Live on Wednesday, July 29, from 5:30 p.m. to 6:30 p.m.