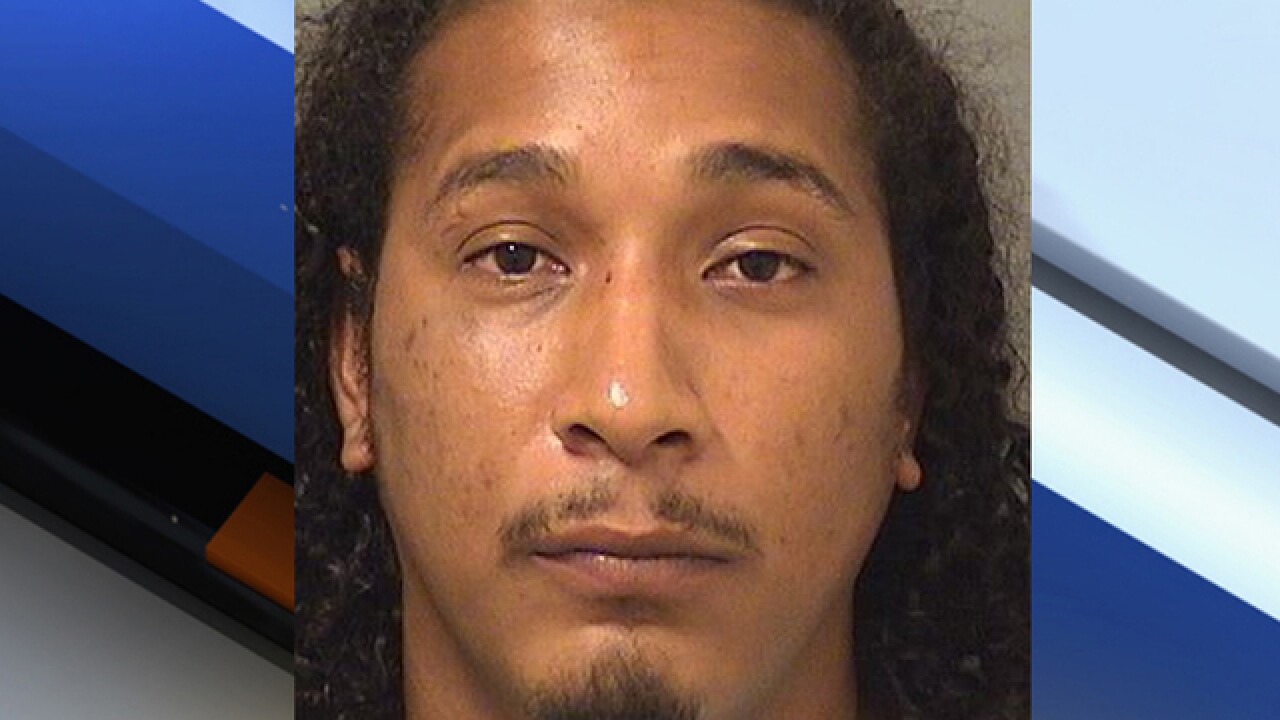 A 26-year-old suburban West Palm Beach man is facing multiple charges after the Palm Beach County Sheriff's Office said he pointed an AK-47 at a 5-year-old child and another woman.

Deputies responded to a domestic disturbance Dec. 19 in the 3600 block of Cherokee Ave. near an apartment complex.

The sheriff's office report says the suspect, Benjamin Lucky Bird, pointed the weapon at a woman and the child during an argument.

The woman said she fled the scene in her vehicle, ducking her head in fear of being shot.