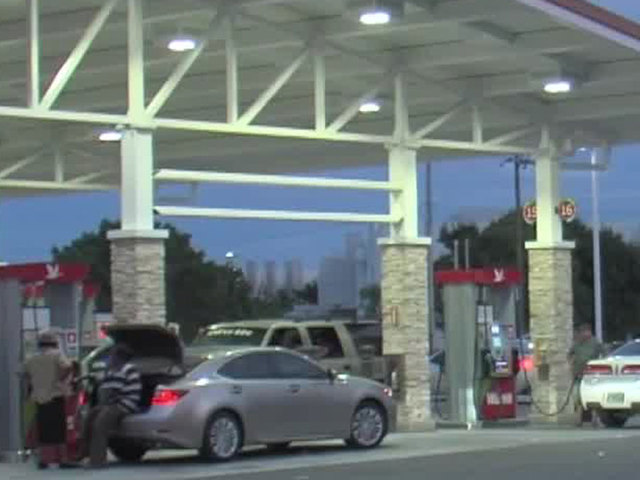 &lt;p&gt;As Irma potentially has its eye set on south Florida, gas prices are continuing to rise...&lt;/p&gt; 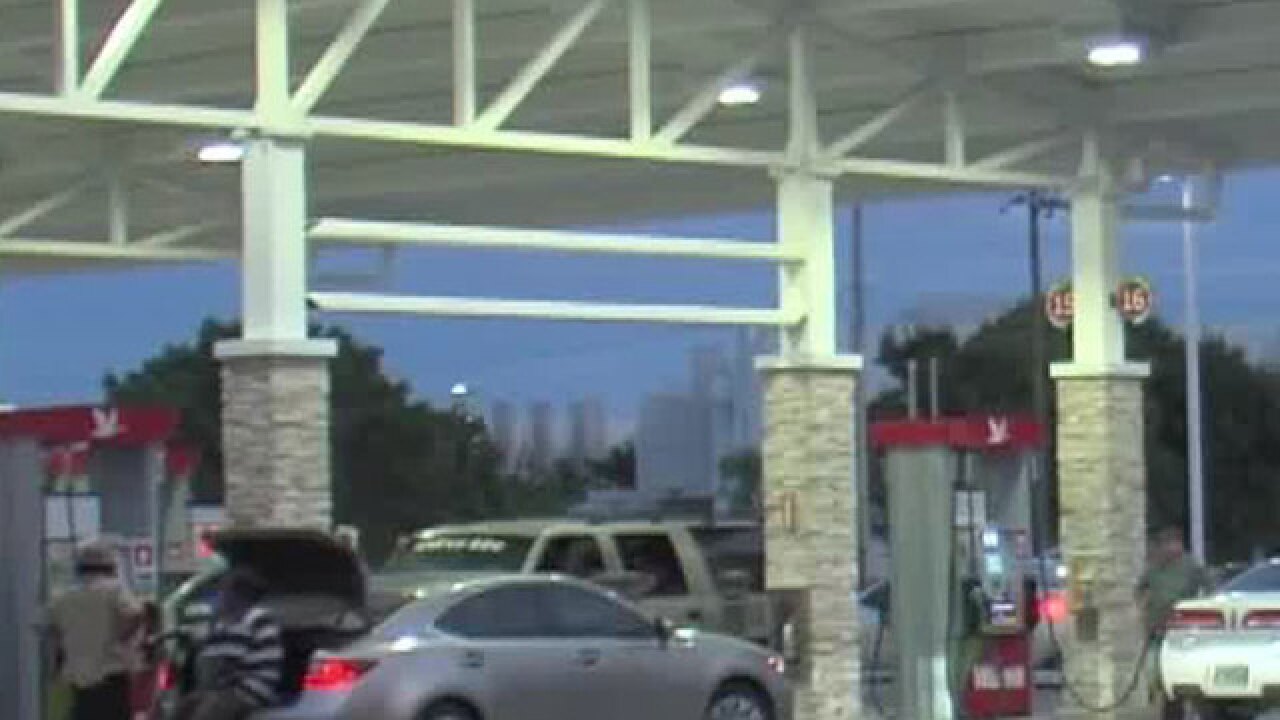 As Irma potentially has its eye set on South Florida, gas prices are continuing to rise.

Fuel prices are already going up because of a supply shortage after Hurricane Harvey reduced the nation's refining capacity by 25 percent.

"Everywhere's a madhouse right now looking for gas, right?" Lake Worth resident Cody Short said while filling up a canister for his generator at a Lake Worth Wawa.

According to GasBuddy.Com, Monday's average of $2.68 a gallon is at its most expensive so far in 2017 in Palm Beach County.

"I'm filling up because of the storm. They say if you stay ready, you never have to get ready, so it is what it is," said Delray Beach man Derrick Penn while pumping gas at the same Wawa.

Gas prices have been rising since last week after Harvey knocked out where Florida gets its gas: Gulf Coast refineries. As they return online, demand in Florida has also jumped.

"It's probably not the best thing to happen," said Patrick DeHaan, a senior petroleum analyst for Gas Buddy in reference to Irma's threat. "Especially since the system has been so tested by the shutdown from Hurricane Harvey, and now you're putting a tremendous demand on a system that is just getting back online."

The good news is that reinforcements are on the way.

"There are cargos of gasoline headed for Florida, and Gulf Coast refiners are getting back online," DeHaan said.

DeHaan expects the prices to increase, but how much will depend on the extent people go to prepare.

"Without a firm track for Irma, it's a little bit challenging, but I wouldn't expect many more (price) increases to come."

Either way, it's worth the risk to pay now rather than later for some drivers.

"Make sure that it's full. If we get this storm. There's no telling what could really happen," Short said. "Look what's going on in Texas, you know they ain't getting fuel."