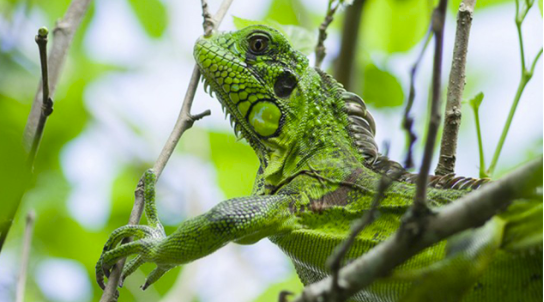 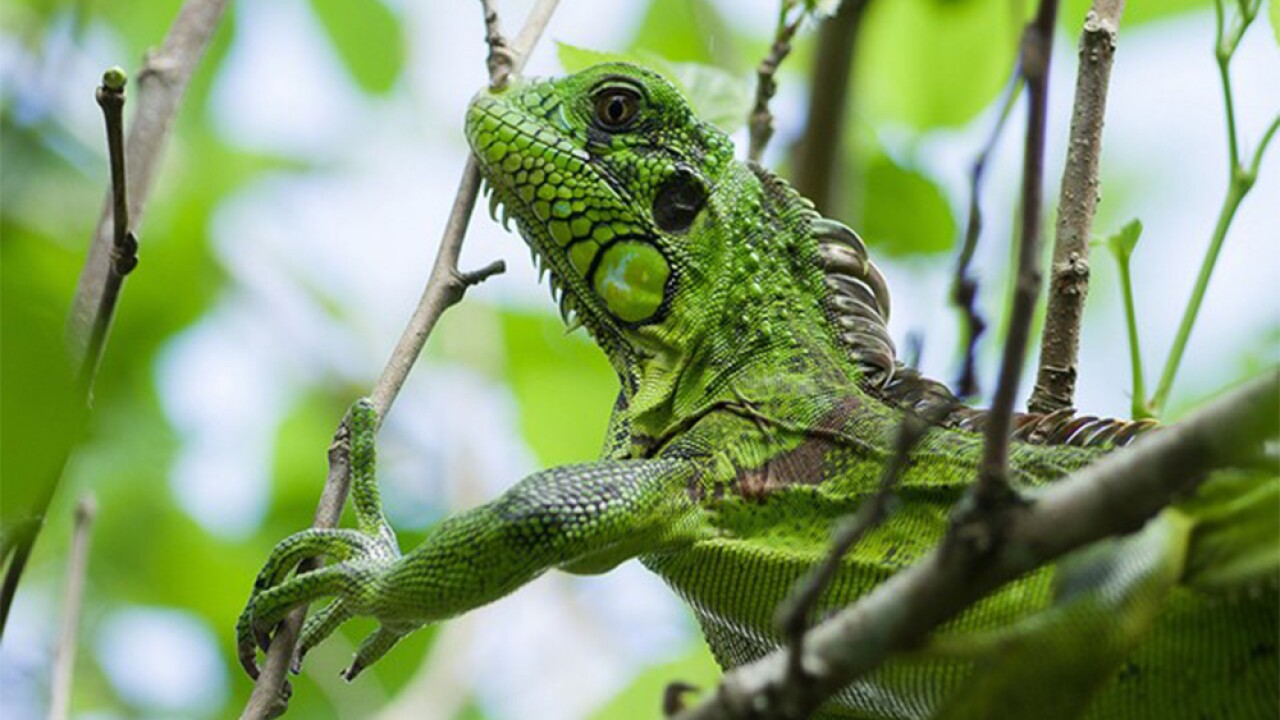 The Town of Ocean Ridge is taking action to stop the iguana population from exploding.

Commissioners approved spending $12,000 from the 2019 budget to hire Coral Springs Iguana Control to remove lizards throughout the town. Next year, they'll spend $19,200 on the iguana removal program.

WPTV first reported last year that town leaders had received complaints from residents who said Ocean Ridge's iguana population was getting out of control.

Ocean Ridge is the first municipality in Palm Beach County to budget for iguana control.

Thomas Portuallo with Iguana Control said they expect more iguanas now that it is summer.

He said they can only remove on public property but homeowners can request their service at a discounted rate for the year.

Portuallo said they come to Ocean Ridge several times a week to remove iguanas. They will use traps or humane ways to kill them.

“They will use nooses, nets, or compresses air pellet devices to remove iguanas,” he said.

Ocean Ridge is the first municipality in Palm Beach County to budget for iguana control.