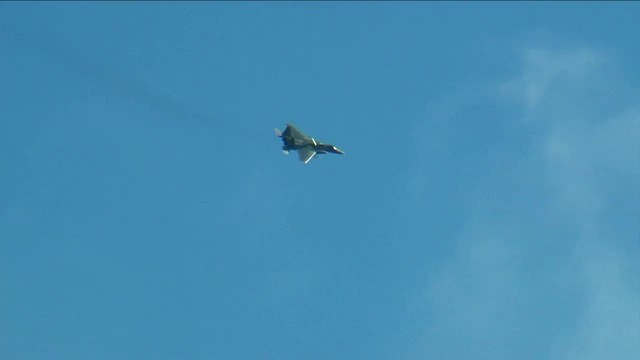 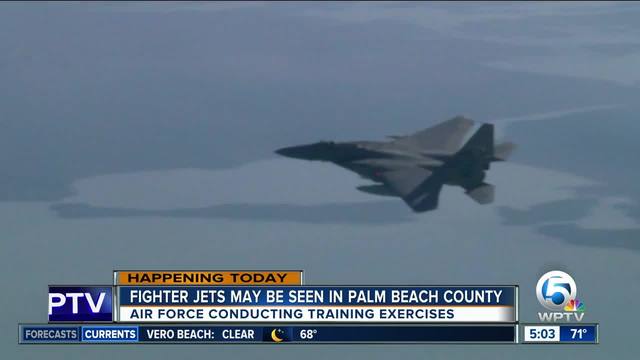 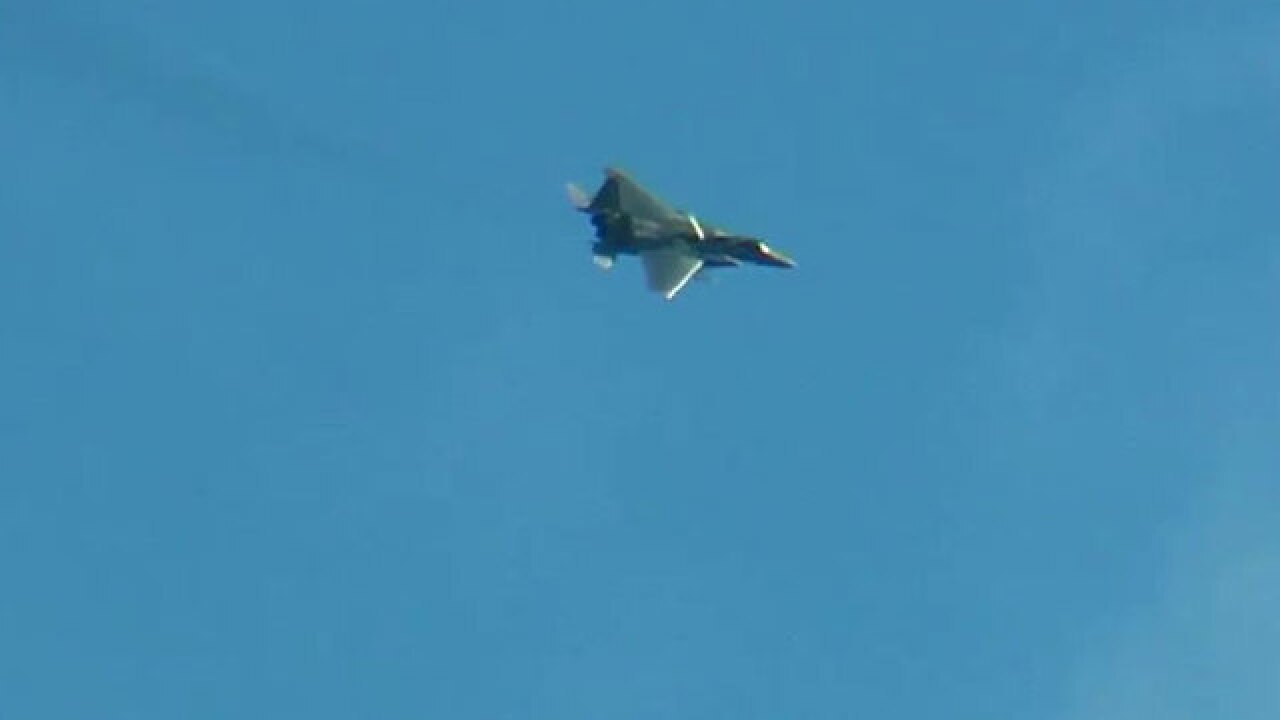 South Florida residents may have seen some low-flying military aircraft Wednesday morning because of a training exercise.

The F-15 aircraft took off from Fort Lauderdale-Hollywood International Airport. WPTV recorded video of the aircraft as it flew over Boca Raton Wednesday morning.

NORAD said in a news release that some portions of the exercise could involve flights at about 3,500 feet above ground level.

The Air Force did not specify why South Florida was chosen for the exercise, but it is likely that the presence of Mar-a-Lago and President Trump's frequent visits played a role in the site selection.

The Air Force says these trainings are customary and that they’ve been going on since the Sept. 11 attacks.

Similar training was held in the West Palm Beach area in February.