Coalition says they need around $118K 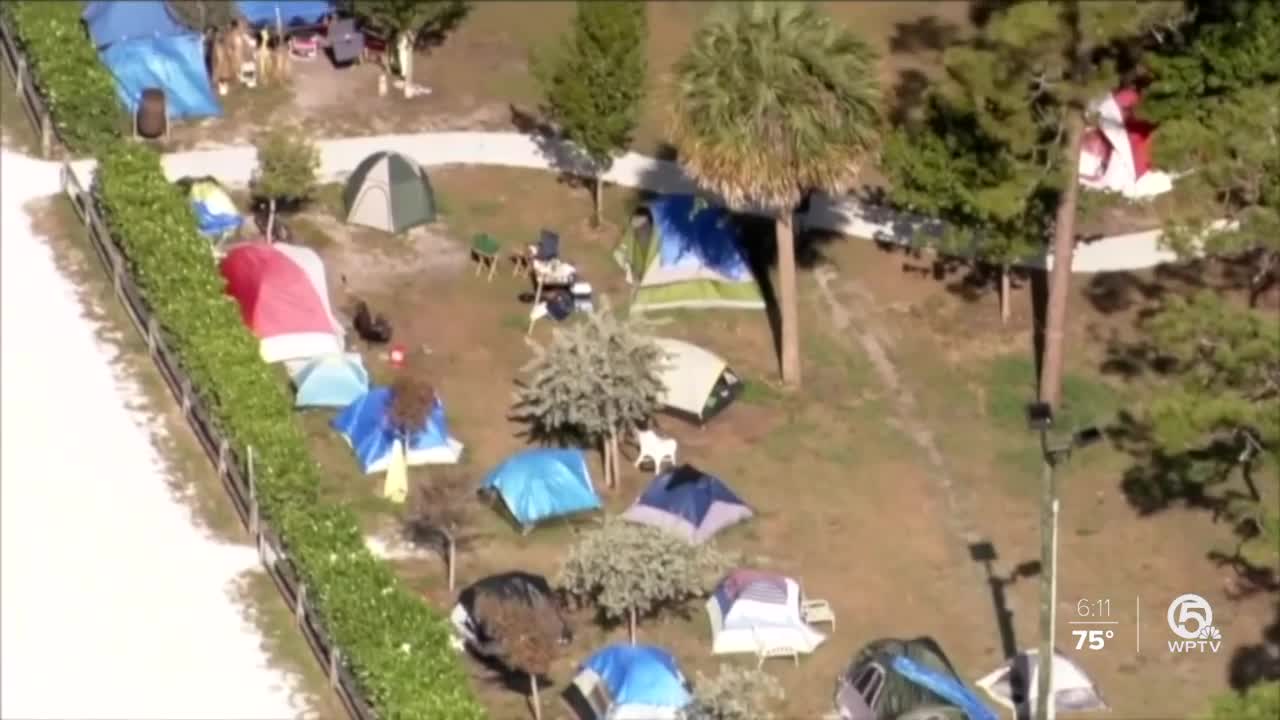 The Palm Beach County Homeless Coalition says now more than ever they need the community’s help to provide immediate shelter for seniors and veterans living in John Prince Park. 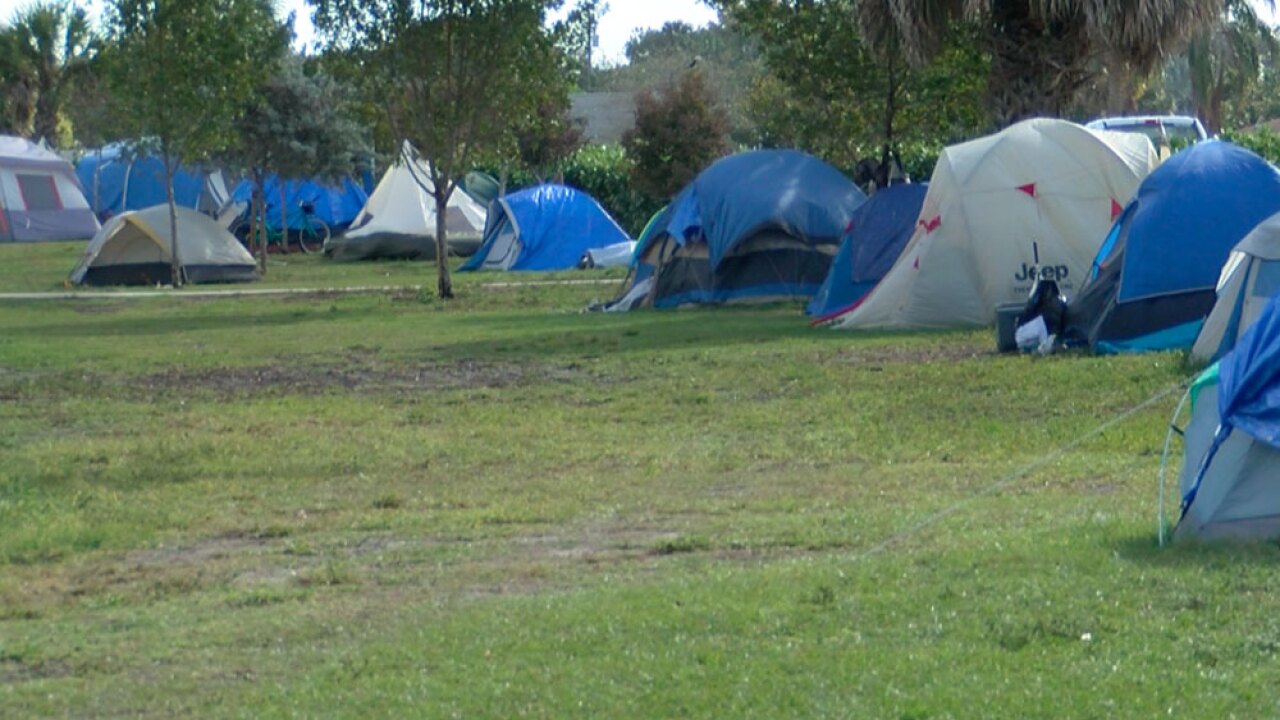 PALM BEACH COUNTY, Fla. — From banquets to luncheons, dozens of area fundraising events are rescheduled or canceled because of the coronavirus.

The Palm Beach County Homeless Coalition says now more than ever they need the community’s help to provide immediate shelter for seniors and veterans living in John Prince Park.

“I raised my right hand and said I was willing to die for this country, and so are those veterans who are in the park. I just feel like whatever we can do to help them, we should do it," said Eccleston.

As the president of Palm Beach County’s Homeless Coalition Board, she and her colleagues decided to step in and stop the spread of homelessness at John Prince Park.

“We decided why not look at those at-risk seniors and get them out of the park," said Eccleston.

The number of tents at John Prince Park near Lake Worth have continued to grow. Eccleston believes there are around 170 people living there, including around 40 seniors and veterans.

“People really like the idea, let’s move the at-risk elderly out the park,” said Eccleston.

Eccleston said the money would go toward getting the 40 people into hotels as they work alongside Goodwill to find permanent housing. With two major fundraisers delayed, they had to go online for help.

“We had an organization that reached out to us last week, and they sent us a check for over $40,000, and we’ve had people go in on our crowdfunding campaign," said Eccleston.

They are hoping to have the funds by May 11, however Eccleston said they will start moving people out of the park as soon as possible, knowing it’s going to be a long road ahead.

“When this thing is over, there’s going to be a lot of people who don’t have jobs, so we have a duty to help," said Eccleston.