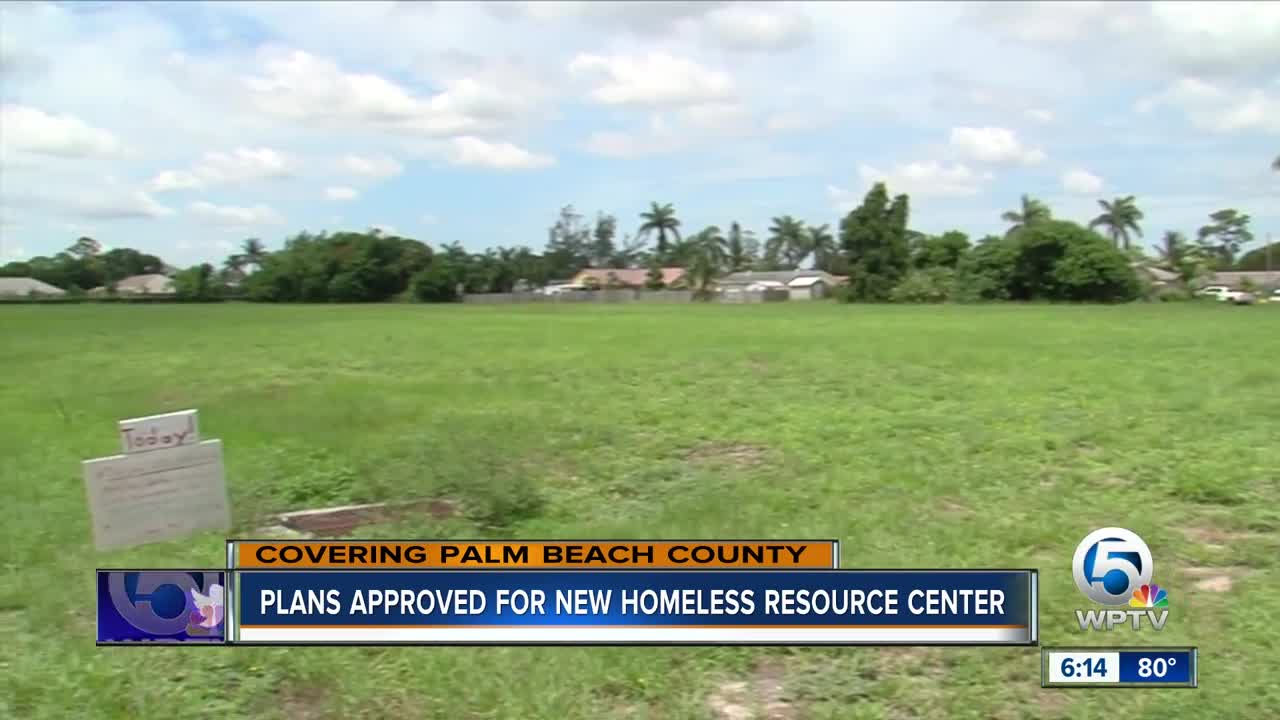 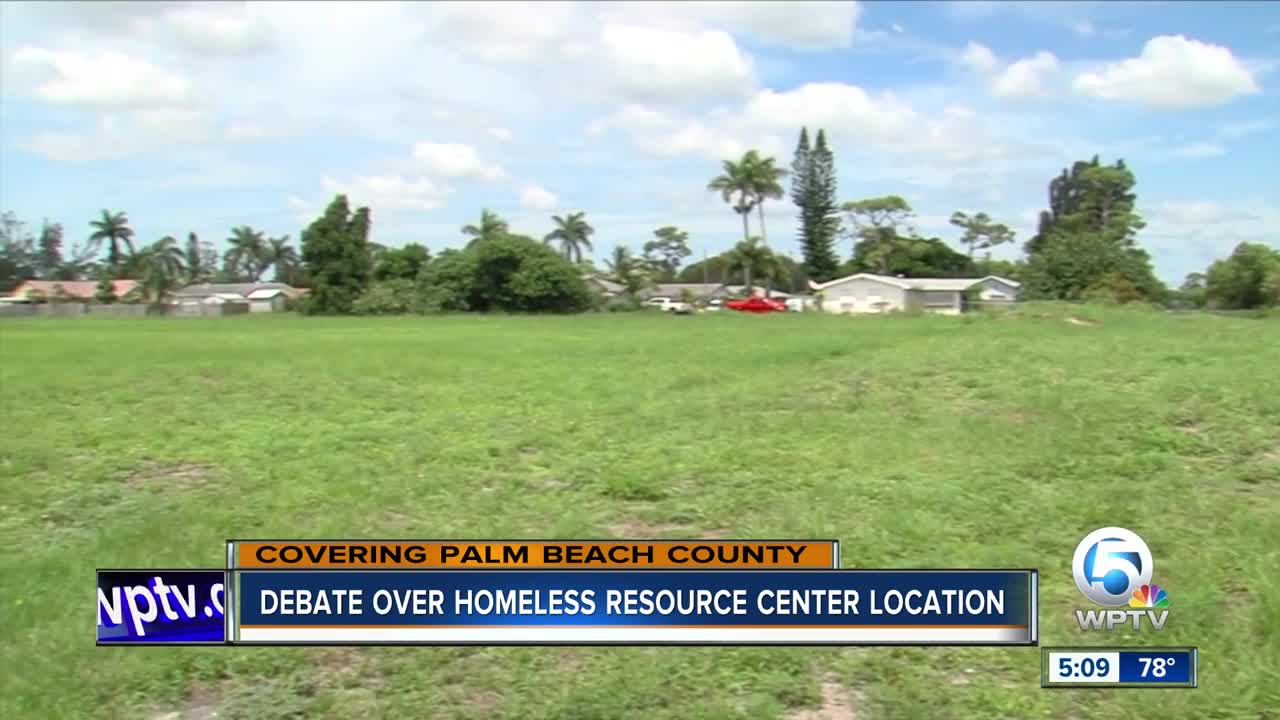 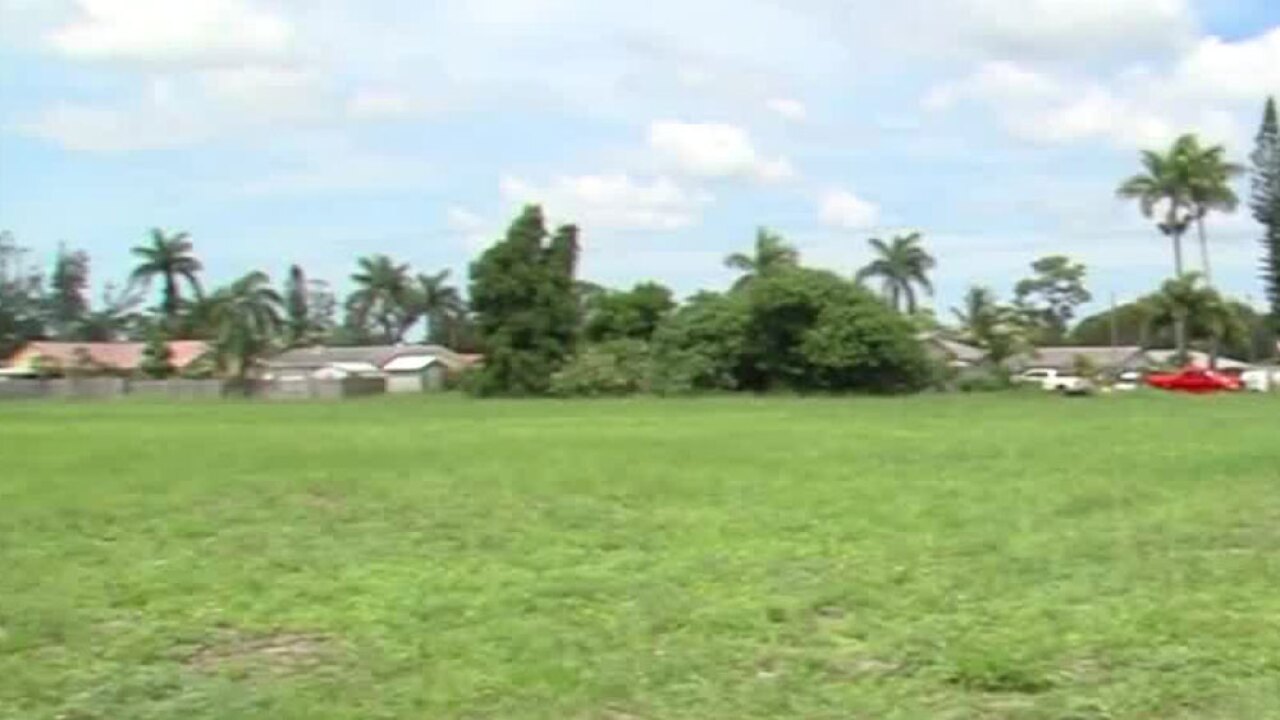 At the Lewis Center donation center you’ll find Uwe Naujak celebrating the approval of the site.

Naujak is the Resource Coordinator for Homeless Coalition. He says six years ago he held another title. “I was homeless,” he recalled.

Naujak was able to get a spot at the Lewis Center which gave him the resources to look for a job. He says the center saved his life.

More than a dozen stories like his were shared at a meeting of Palm Beach County commissioners Tuesday.

“We’re really looking for a mixed use environment and we feel that’s what we found here along the Lake Worth corridor,” a staff member said.

Staff recommended that the 19,000-square-foot building be built west of Lake Worth Beach at 3680 Lake Worth Rd.

Some people dressed in red didn’t agree saying a homeless center near their small neighborhood would cause problems.

“The safety of my kids are important. They’re driving now they’re coming in and out of our street late at night. It’s important that I don’t feel jeopardized by a public building on the corner of my street,” one homeowner said.

The center is modeled after the Lewis Center on 45th Street in West Palm Beach. The goal is to help get more homeless people into housing.

“This thing it does work it saved my life because I didn’t have a place to go,” one man said.