'Our homeless neighbors say they woke up this morning and here's a fence,' advocate says 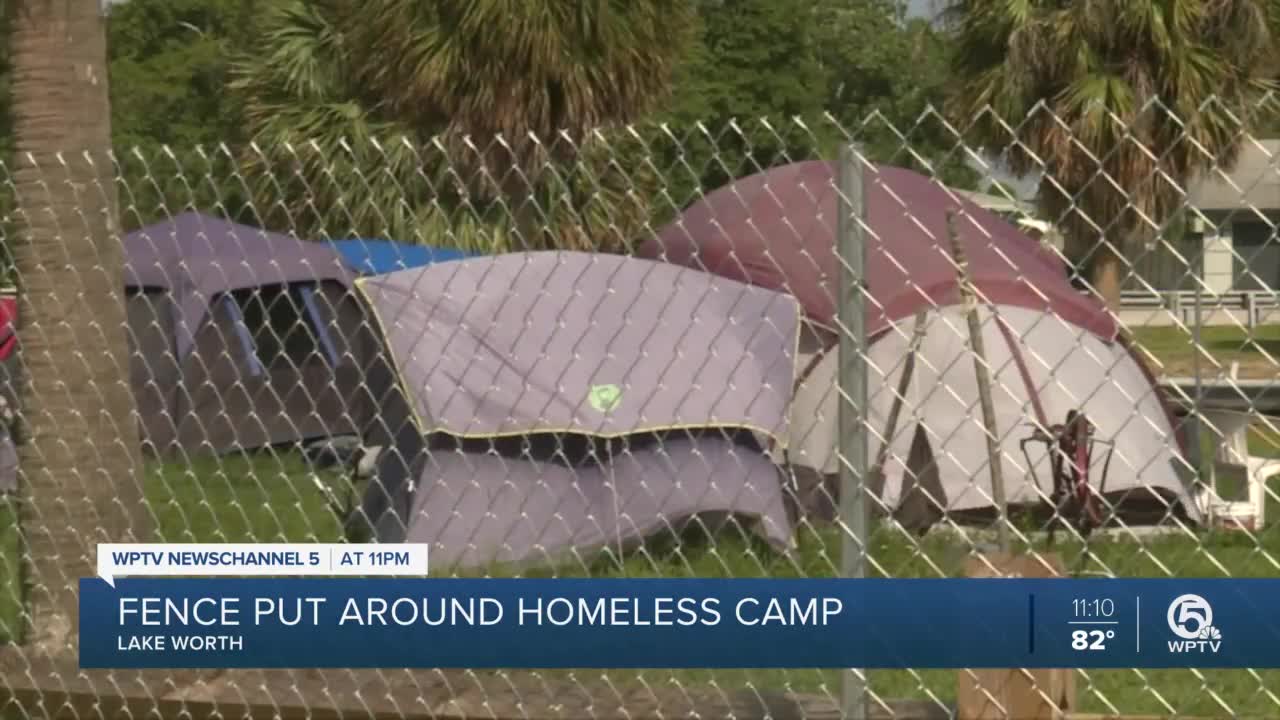 There are questions over the latest addition to John Prince Park. Chain-link fencing now surrounds the longtime homeless encampment. But is it an issue of safety or is it sending a different message? 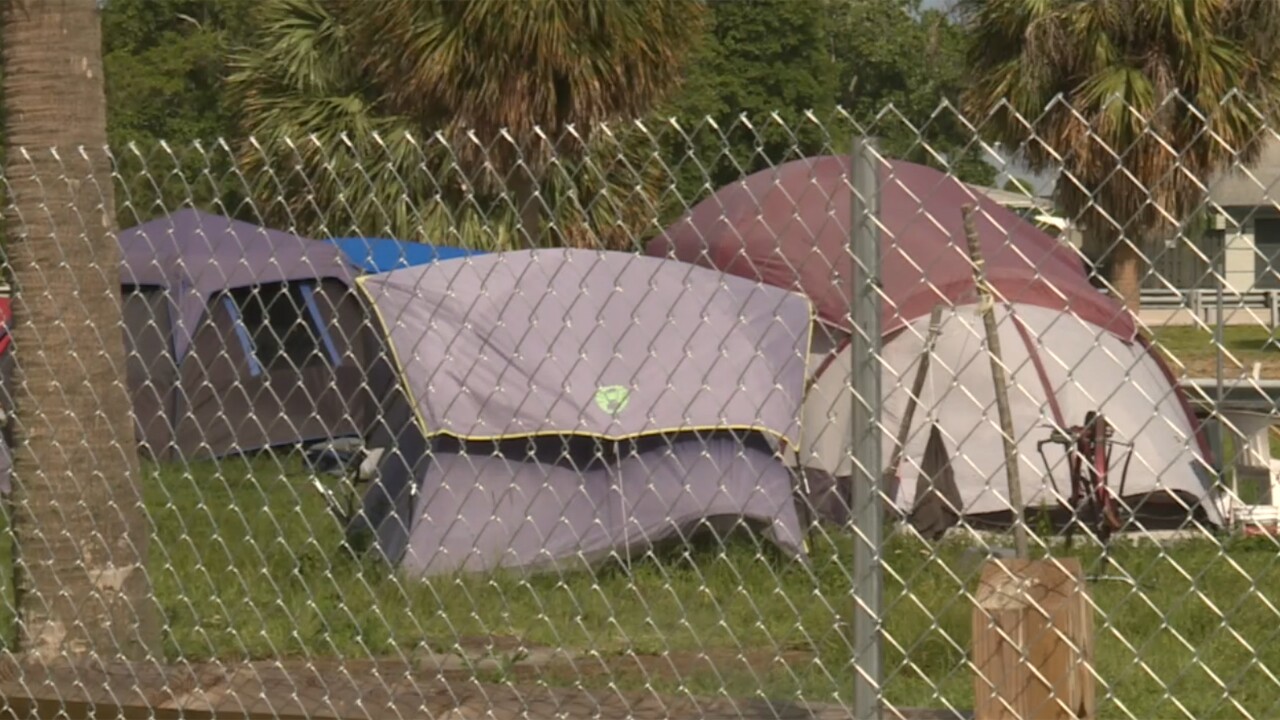 PALM BEACH COUNTY, Fla — There are questions over the latest addition to John Prince Park. Chain-link fencing now surrounds the longtime homeless encampment. But is it an issue of safety or is it sending a different message?

"A lot of questions are going through my mind. The reasoning behind it was different than what I'm hearing now," homeless advocate Francky Pierre Paul said.

Fencing is now up and around tent city in John Prince Park.

"So, basically, what I was told was the fence is being put up for the safety of our homeless neighbors inside of tent city," he said.

But now, he said, he's hearing it's being directed as a construction site.

Palm Beach County Parks & Recreation Director Eric Call said the fencing had been in the works for weeks.

"That was planned and ordered several weeks ago and I think the materials just came in," he said.

He said the county is putting up the fence for an extra layer of security for the folks living in the park. He said there were a couple of positive cases of COVID-19 and issues with drugs. He did acknowledge the area will be a construction site.

"As people eventually move out, we're going to keep the fence up to restore it back to the park site," he said.

Call said between 50-60 people have been moved from the park and in the next three weeks everyone will be out of the park.

Paul wishes the communication was better.