Motorcyclist from Greenacres killed in crash with Ford Mustang 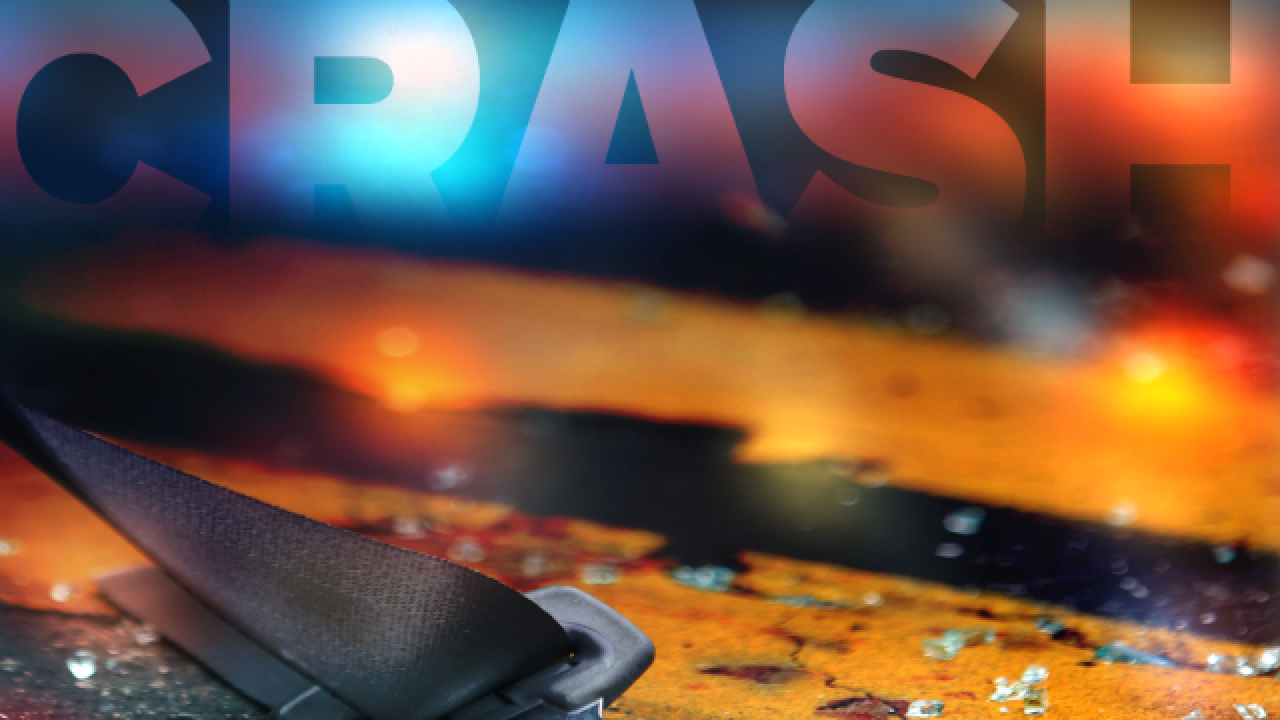 The report said a 2014 Ford Mustang was stopped in a turn lane, facing eastbound on Lake Worth Road at the entrance to the Turnpike at 10:19 p.m.

A 2004 Honda Shadow motorcycle, driven by Pedro Rendon, 49, of Greenacres, was heading westbound through the intersection.

PBSO said the driver of the Mustang thought his light had turned green when the straight line light changed, and made a left turn.

As the Mustang turned, the motorcycle hit the passenger's side of the car, ejecting Rendon from his motorcycle.

Rendon was pronounced dead at the scene. The driver of the Mustang suffered minor injuries.

The PBSO report does not indicate that any charges are pending, and no alcohol or drugs were involved.