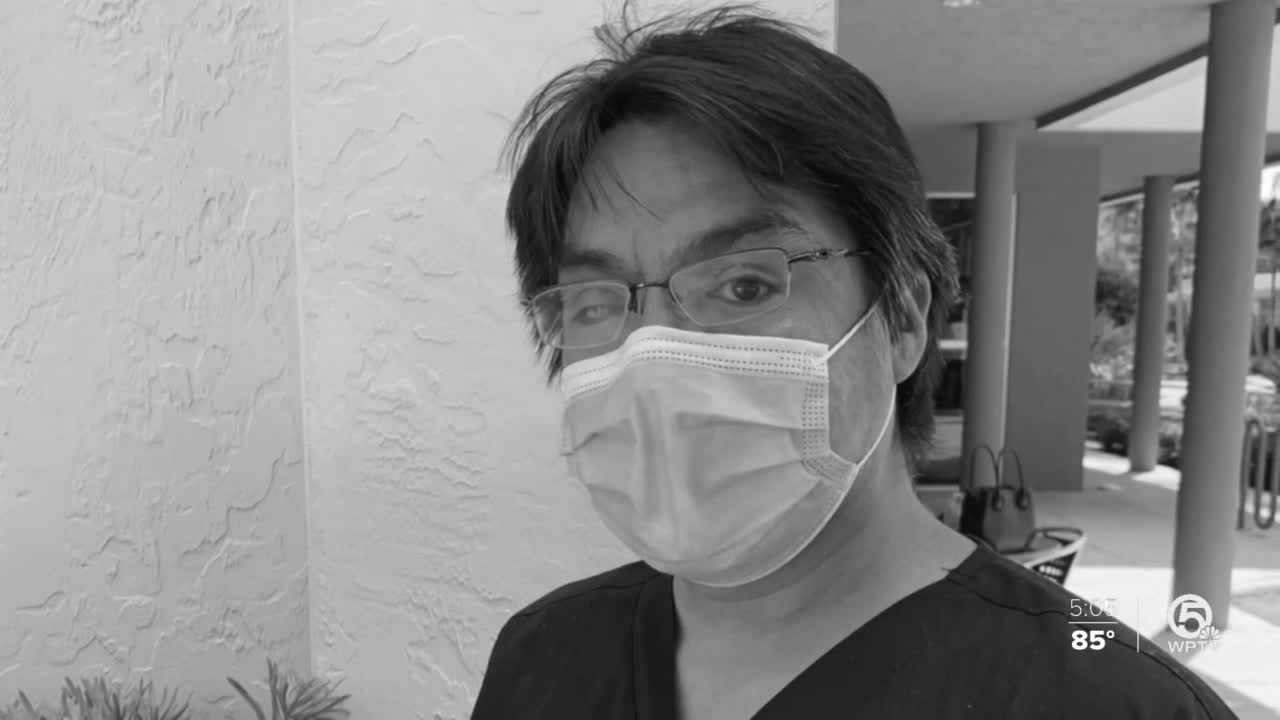 More than 12 million Americans with mental health issues aren't getting treatment, according to a news report by the U.S. Census Bureau. 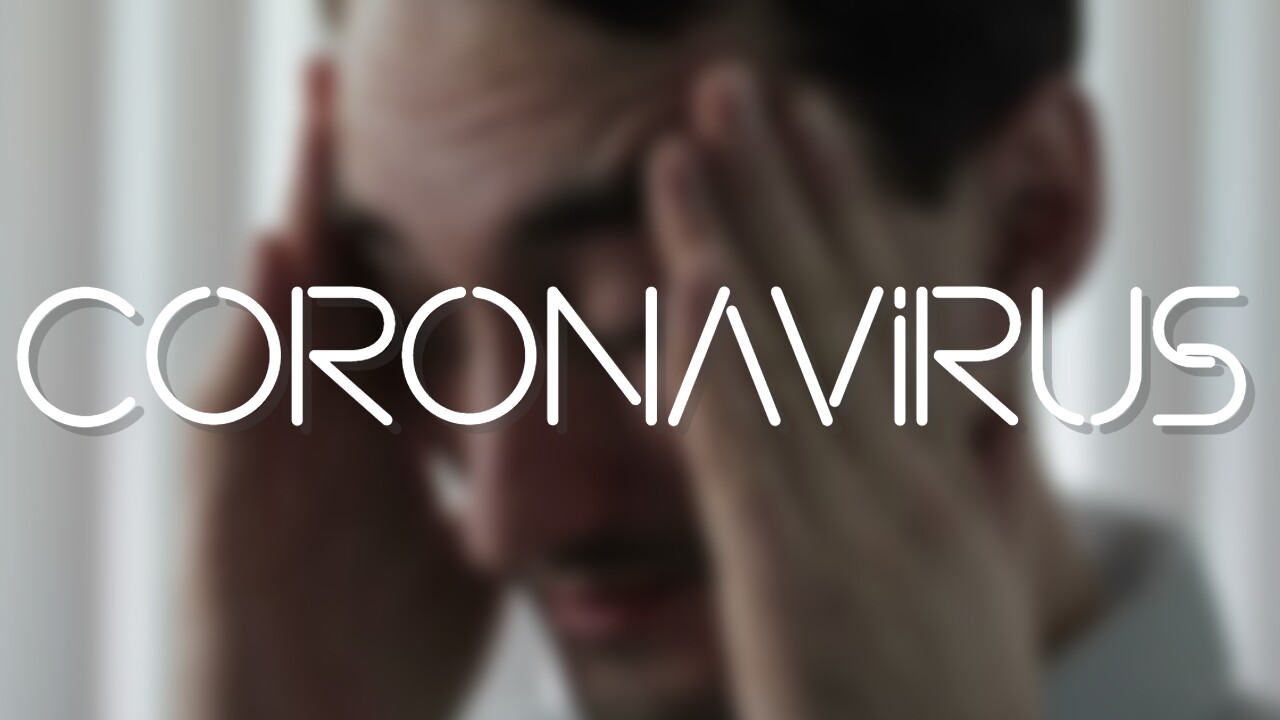 PALM BEACH COUNTY, Fla. — More than 12 million Americans with mental health issues aren't getting treatment, according to a news report by the U.S. Census Bureau.

The coronavirus pandemic is only making it worse.

For William Klinker, two months without a job led to permanent difficult memories.

"I had to pull out of my savings, I had to drop my health care. I was at that point where I had to get a free sandwich for lunch, and I understand the people who are going through this," Klinker said.

Klinker is a massage therapist. Now he is back to work. However, he said the worst part of those two months were not being able to connect with his clients.

"As caregiver that’s my job, that what I wanted to do. It makes me feel good," Klinker said.

It also leaves little time for him to focus on himself.

“I felt as though I was down in the dumps. I was getting depressed," Klinker said.

"Right now with the combination of isolation, uncertainty and the fact that our lives are actually at danger. Anybody and everybody is at risk of struggling with anxiety and depression," said licensed psychologist Dr. Nicole Davis.

According to the Center for American Progress, 60% of people with mental illnesses were going untreated. A new survey by the U.S. Census Bureau shows clinical symptoms of depression and anxiety have more than tripled since the pandemic began.

"Honestly the first and most important thing to do is to recognize that it’s okay that you’re struggling. Don’t fight the fact that things are difficult, acknowledge without any judgement and the ask for help," said Davis.