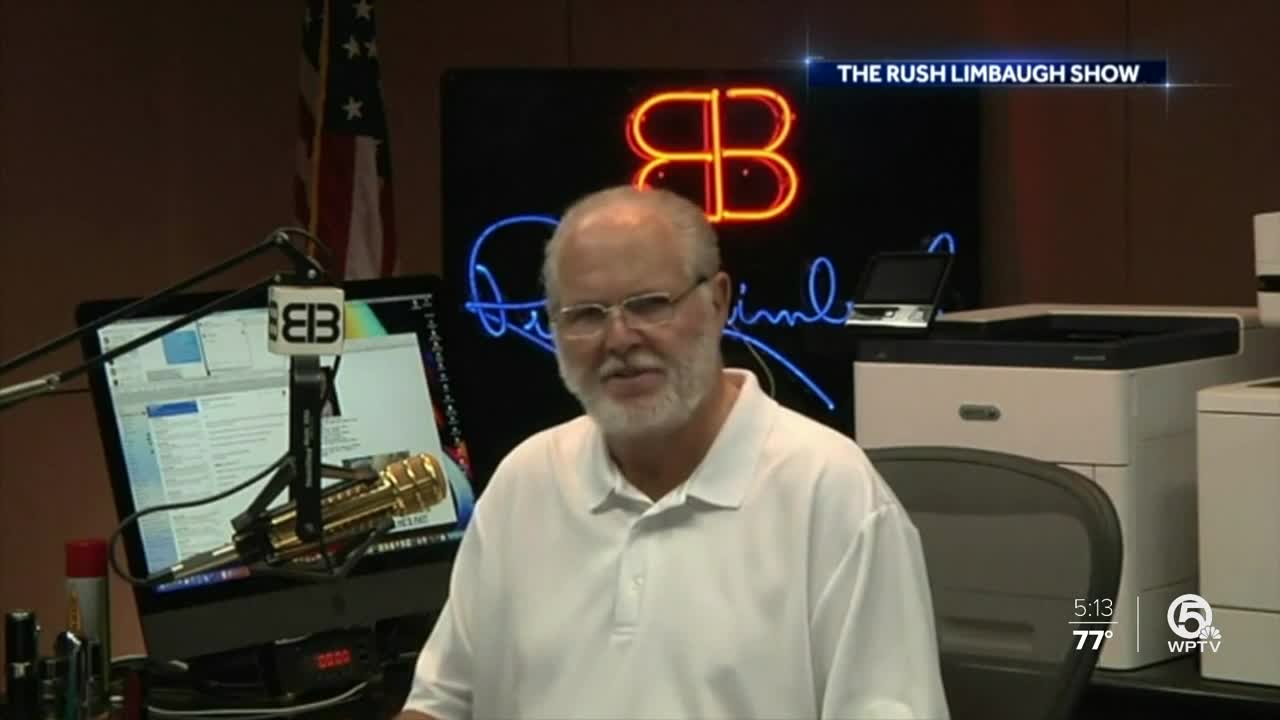 Palm Beach County resident and political commentator Rush Limbaugh shared his lung cancer diagnosis just a day ahead of World Cancer Day. A day dedicated to prevention, detection and treatment. For survivors like Todd Shoemaker it’s a reminder that cancer can affect anyone. 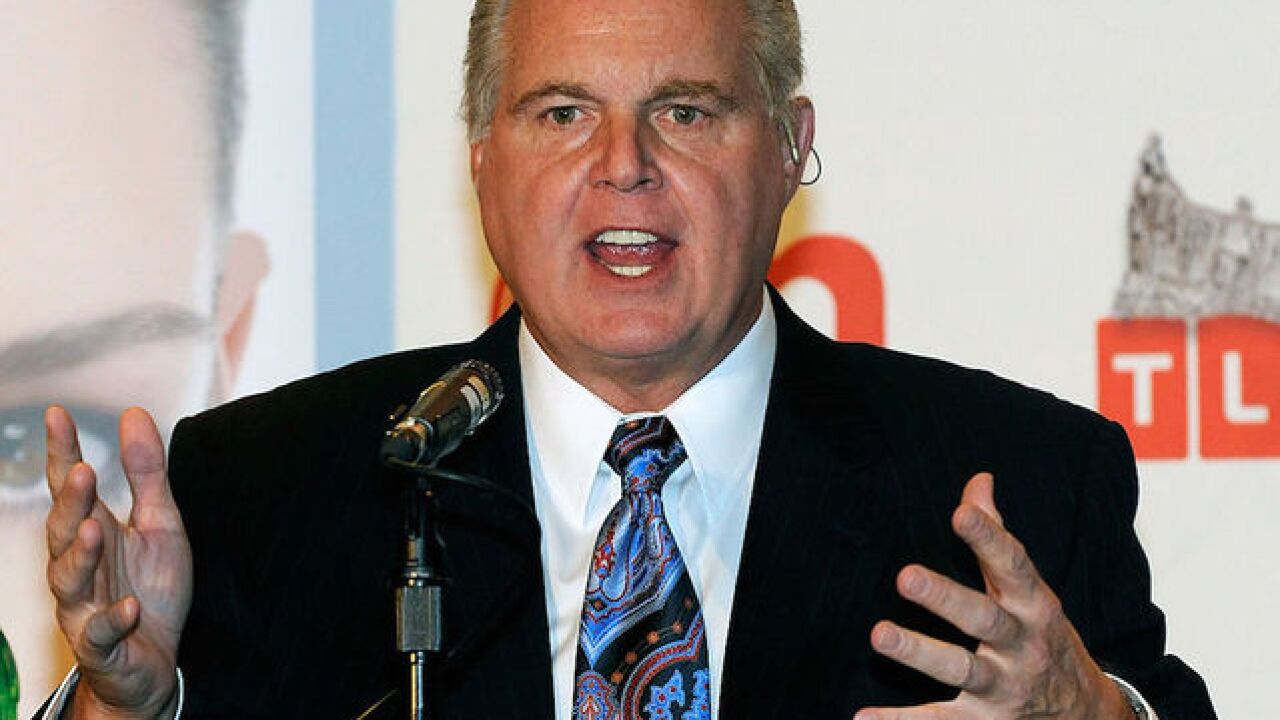 A day dedicated to prevention, detection and treatment. For survivors like Todd Shoemaker it’s a reminder that cancer can affect anyone.

“I can’t believe it’s been 10 years that I went from planning my funeral – to planning my running schedule,” said Shoemaker.

“I’m a blessed, overcomer,” said Shoemaker. “I never gave up. I kept pushing through.”

And that’s his message for the self-proclaimed “Mayor of Realville” who admitted on his show that he has been diagnosed with advanced lung cancer.

“So this has happened, and my intention is to come here every day I can and to do this program as normally and as competently and as expertly as I do each and every day, because that is the source of my greatest satisfaction professionally, personally,” Limbaugh told listeners Feb. 3.

He also said what he thought was “shortness of breath” was confirmed as advanced lung cancer by two medical institutions on Jan. 20.

“Lung cancer is by far the biggest cancer killer in this country and across the world. It kills more people than breast, colon and prostate cancer combined,” said Klein.

But he adds stage four – or the most advanced stage of lung cancer has a high mortality rate.

“The percentage of people alive five years after a diagnosis of stage four lung cancer is about five-percent,” he said.

But for patients like Shoemaker the formula for treating the diagnosis includes medical intervention, faith and fellowship. Like the Healing and Encounter revival happening in Tequesta on Feb. 9.

“You’re going to need more than just the medical science,” Shoemaker said. “My faith, my family and friends, and my medical team – I mean they got me through the last 17-and-a-half years.”

Meanwhile, Limbaugh said on his show that he’s taking a couple days off as he and his team figures out the treatment course of action.

Learn more about the Healing and Encounter night, click here and by clicking here.