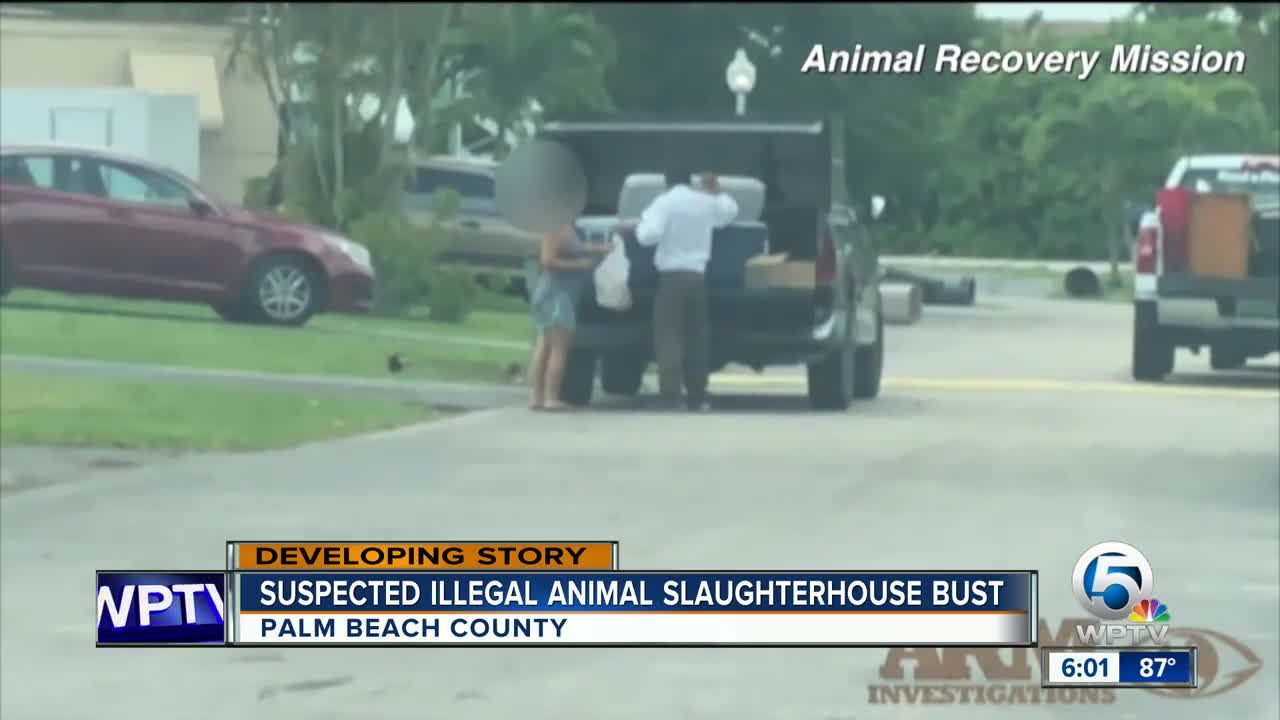 The arrests were made at a Loxahatchee Groves farm in the 15700 block of 43rd Road North, the sheriff's office said. 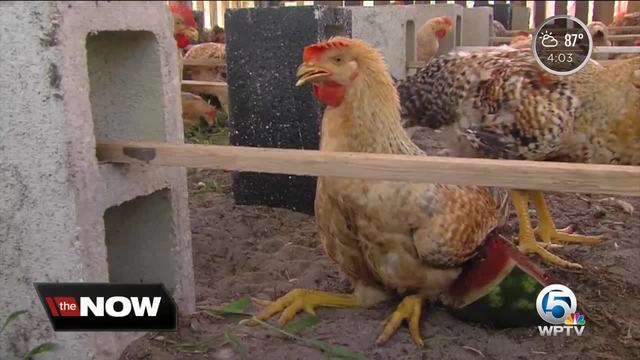 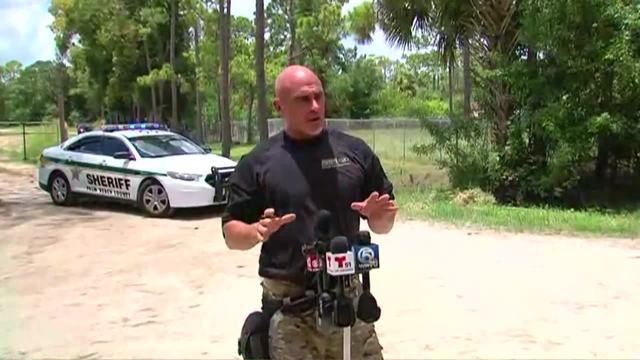 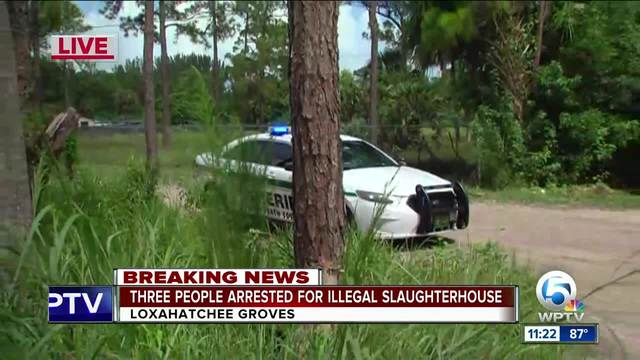 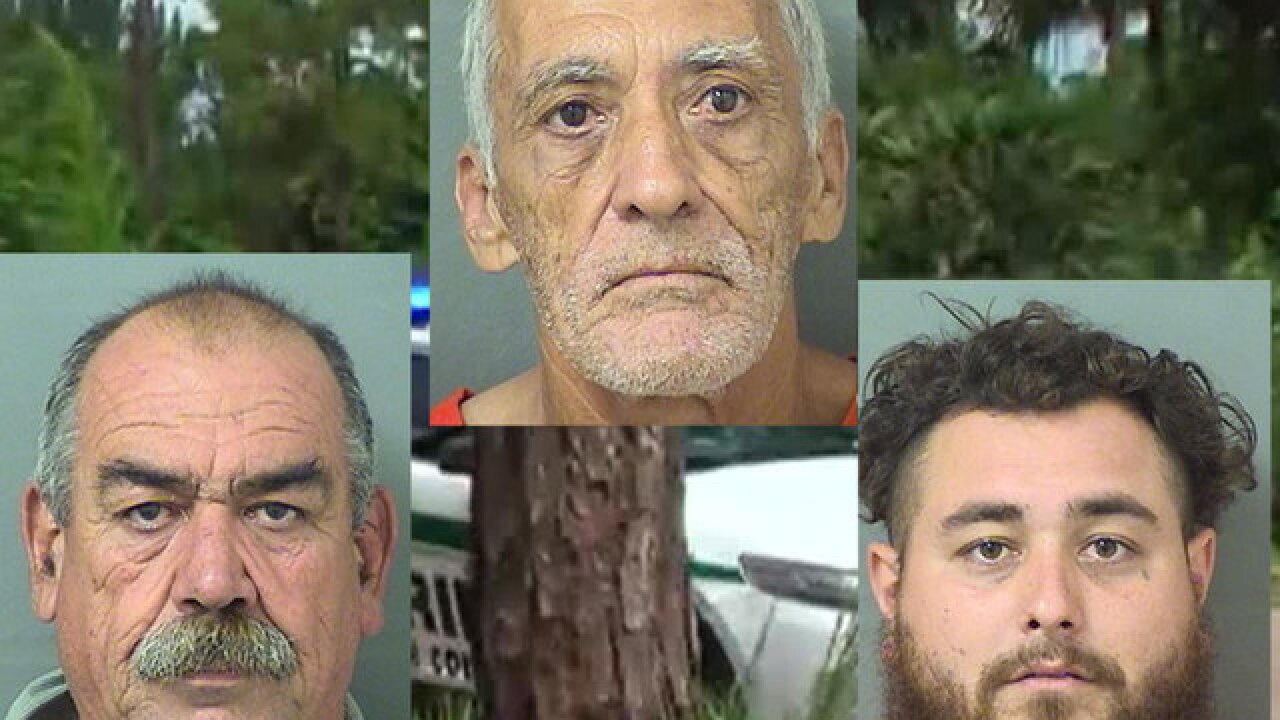 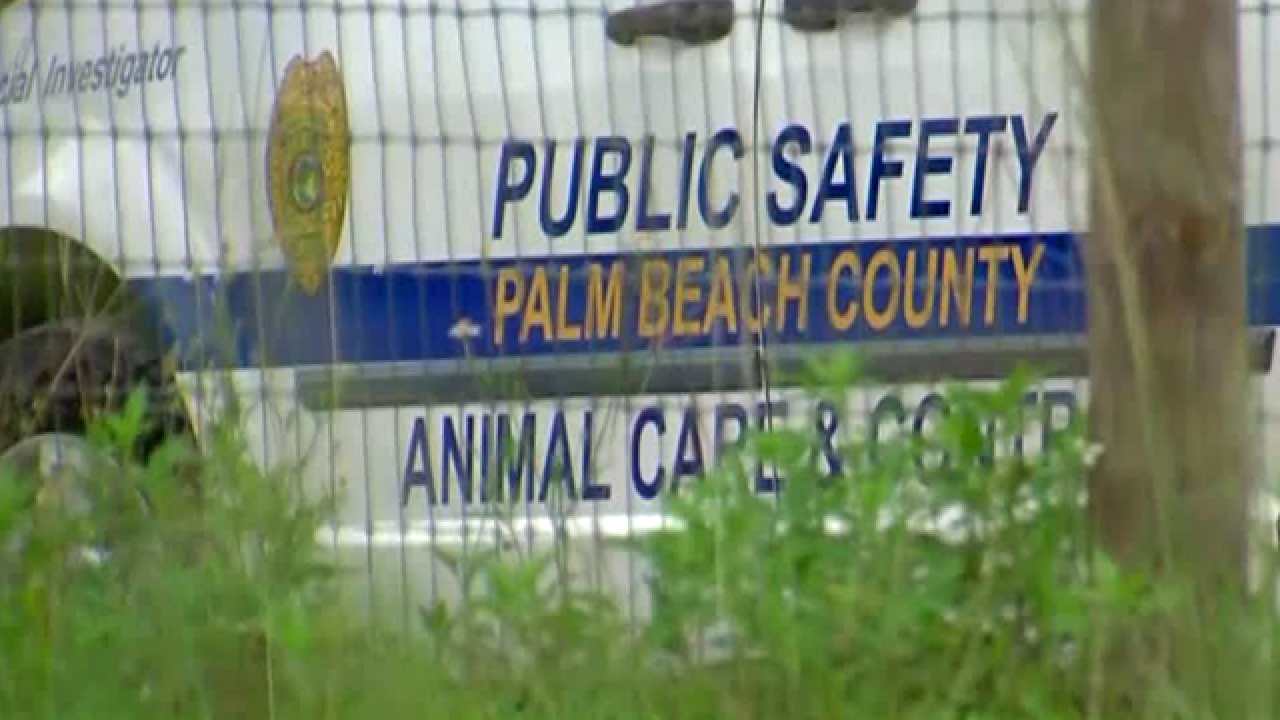 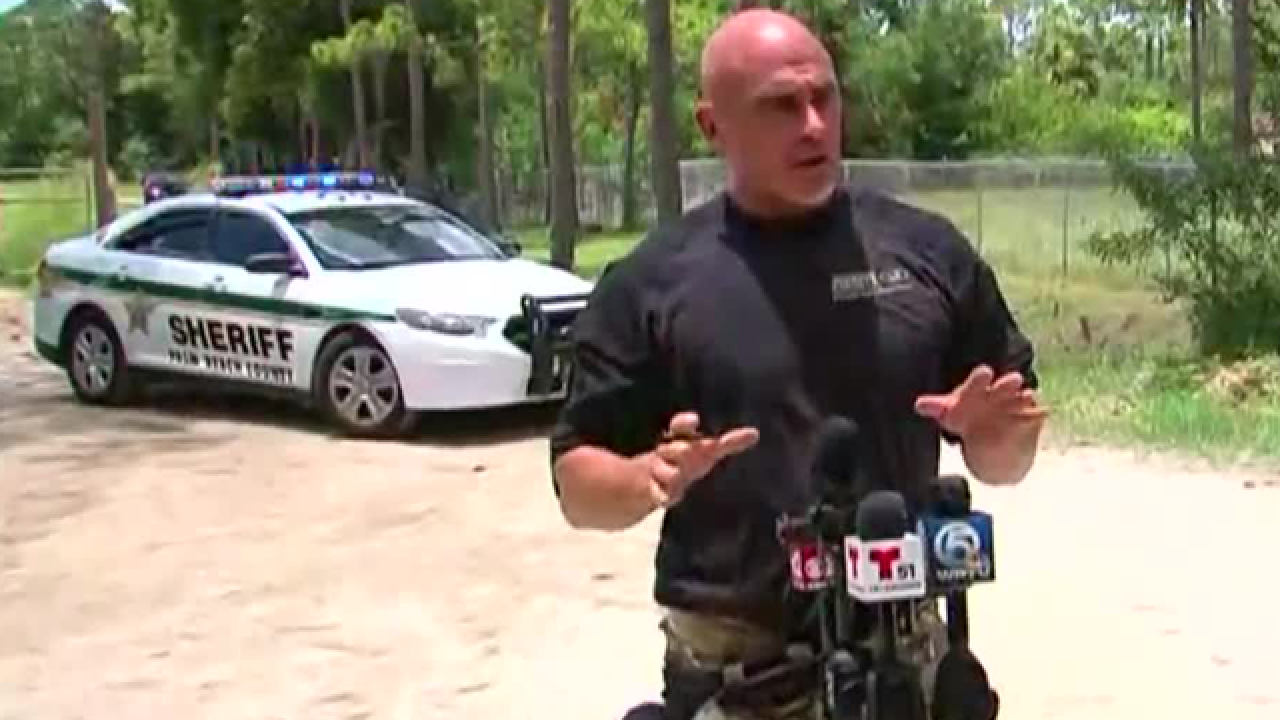 Three men were arrested Thursday morning at a farm in Loxahatchee Groves in what investigators are calling an illegal slaughterhouse.

The arrests were made at a property located in the 15700 block of 43rd Road North, the sheriff's office said.

According to ARM, chickens, goats, sheep, and pigs were being slaughtered without a license. ARM says the meat was sold to businesses and residences from Palm Beach County to Miami.

According to Couto, the animals were used for human consumption and ritualistic sacrifice. "Selling animals for Santeria, Palo Mayombe, black magic and voodoo. The torture on this property is second to none. It is ghastly."

He said the brutality has been going on for decades.

The sheriff's office identified the three people they arrested as 57-year-old Ricardo Cabrera of Loxahatchee, 29-year-old Chico Allen Cabrera of Lake Worth and 65-year-old Roberto Llorente of Loxahathcee Groves.

They face several charges including felony cruelty to animals and inhumane methods to kill animals.

ARM investigators said they received a tip about the Loxahatchee Groves farm and have been investigating it undercover for four months, up until they submitted all of their findings to the sheriff's office and Palm Beach County State Attorney's Office less than 30 days ago.

"They were putting meat hook holes in un-stunned goats and sheep legs, hanging them from meat hooks alive, letting them struggle and then stab them to death and then slowing sawing off their heads," said Cuoto.

Cuoto said in legal slaughterhouses the animals are stunned and unconscious before they are killed. Cuoto said the killings were also conducted outside behind a home on the property.

"Illegal meat being produced out of the most unsanitary disgusting properties we have seen," said Cuoto.

ARM called on the USDA and Department of Agriculture to step in and investigate the couriers that distributed the meat to shipyards and boatyards as well as businesses and residences.

ARM is a non-profit organization that investigates animal abuse and cruelty cases independent of law enforcement. Anyone who may know of suspected abuse or illegal slaughter activity can leave a confidential tip by filling out a form on ARM's website.

The Palm Beach County Sheriff's Office is investigating the case and said more charges may be filed.