Tamiflu prescriptions up dramatically this year over last year 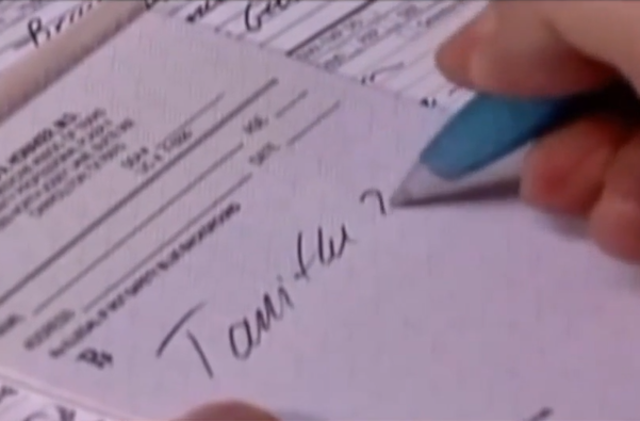 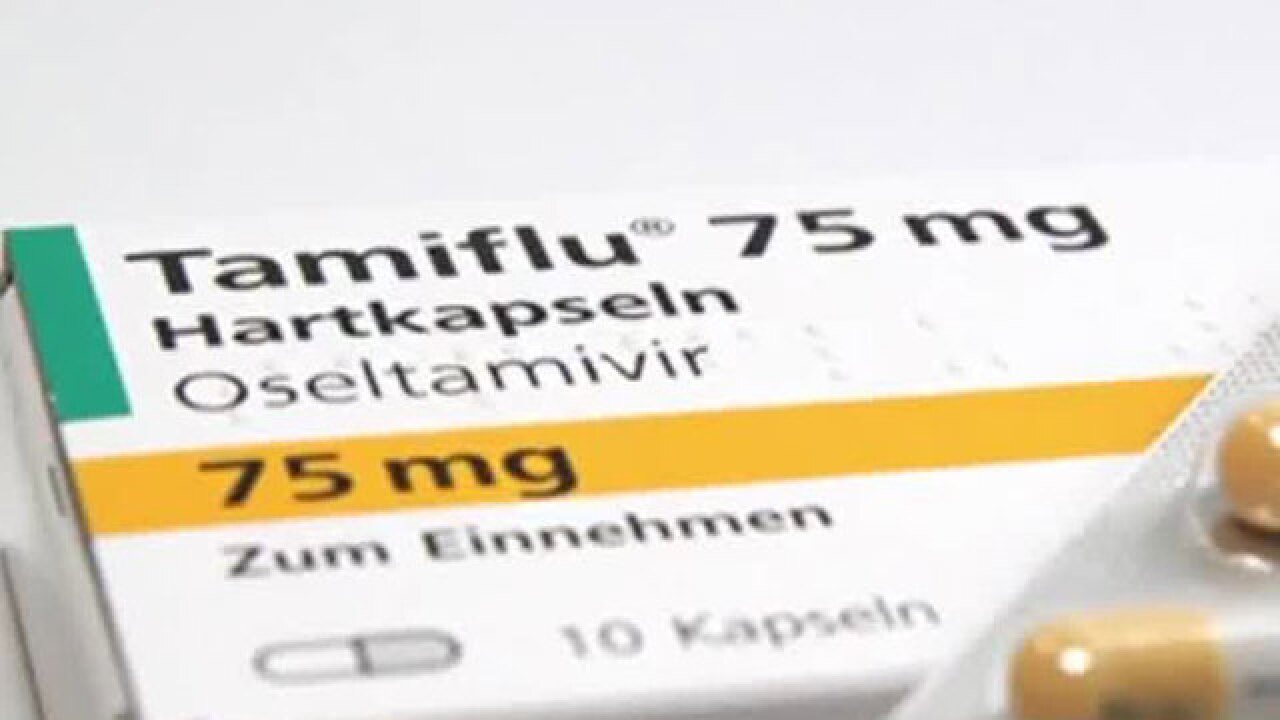 It's only January and the latest stats on the flu confirm what we already know: It's bad.

A good indicator of just how bad is how much doctors are prescribing Tamiflu, the most popular antiviral medication for treating the virus.

Read more: Busting the myths about the flu

In fact, a new analysis by GoodRX shows that Tamiflu prescription fills are up 640 percent compared to this time last year. Prescriptions peaked in February during the 2016-2017 season and despite staggering numbers early on this year, we still have three more months left in the season.

American Family Care has seen countless patients since the flu season ramped up in the past month. For example, on Monday the clinic saw 33 patients, with most of them reporting symptoms of the flu.

Luckily, Dr. Kyle Petersen of AFC said they haven’t seen a local shortage yet and there is still plenty of the medication to go around.

However, other more populated parts of the country like Los Angeles are reporting shortages.

Dr. Petersen said Tamiflu cannot be prescribed to just any flu patient. It is usually only prescribed within the first 48 hours of feeling the first symptoms of flu. Otherwise, the medicine will not be as effective.

“The medication works with your body to attack the virus, influenza A or B, to help reduce and shorten the duration of symptoms that you may be experiencing," he said. "So if you take it too late, it may not do much because your body has already kicked into gear fighting the infection and it’s not going to help by that point in time.”

If your doctor cannot prescribe Tamiflu to you, all you can do is rest, drink fluids and wait for your body to fight the virus on its own.

Symptoms of the flu include:

Click here to read more about how you can prevent yourself and your family from catching the flu.