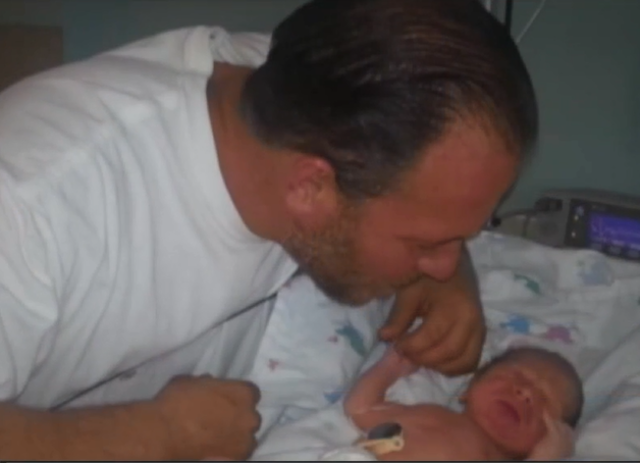 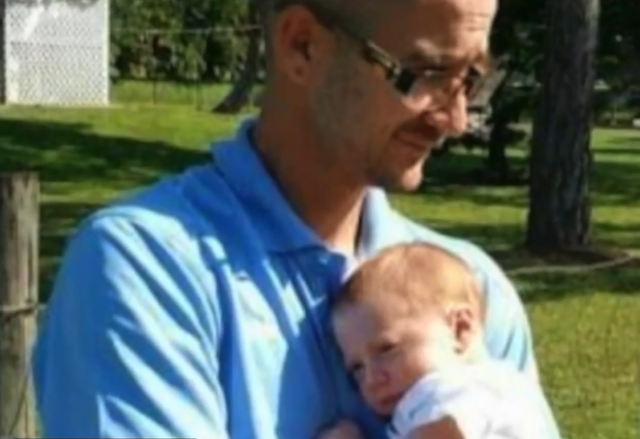 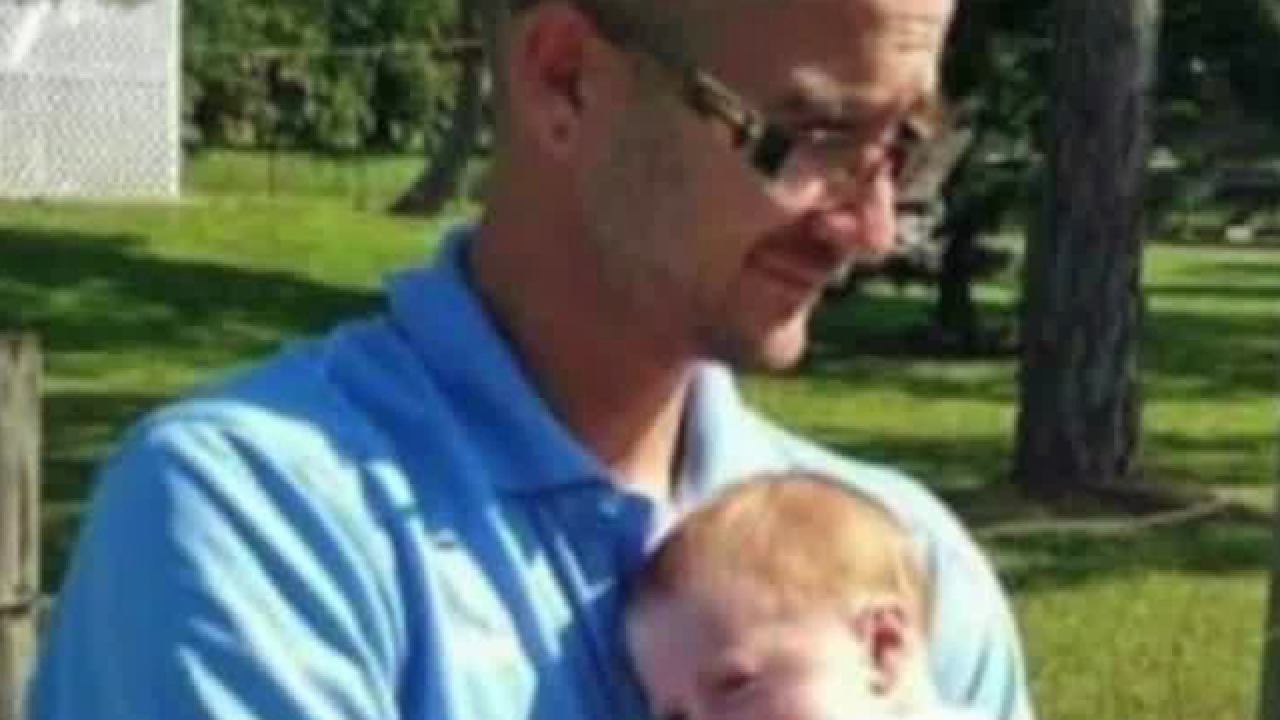 Local fathers have been fighting a Florida law for years, and now they have the Supreme Court on their side.

A judge decided a Florida law can no longer keep biological fathers from trying to establish paternal rights in cases where the child was born to a mother married to another man.

Christopher Farrell got to hold his son once months after he was born.

"It gets emotional; it hurts at times trying to think how far he’s progressing, what's his speech like? Is he saying different words? What's his favorite animal?" said Farrell.

Three years ago, he found out his then-girlfriend was pregnant, and he put together a nursery at his Loxahatchee home for his soon to be son. During her pregnancy, Farrell said she got back with her husband and cut off all ties with him.

"It wasn’t my choice to not be there. I was held back," he said.

And a Florida law was on her side. Since she was married at the time of the baby's birth, the law recognizes her husband as the legal father.

"I was completely heartbroken, shot down, just in disbelief that there was such a stupid law on the books," added Farrell.

Farrell took his case to court, but the courts said he had no standing because the law said he had no rights. But now, a Supreme Court judge's decision changes that. The judge ruled that the Florida law should not bar a biological father from trying to establish paternal rights through the court.

"A legal father should not trump a biological father that wants to be there," said Farrell.

He now has new hope that he can go back to court and show it's in his son's best interest that he has a relationship with his biological father.

"Probably going to have to start from zero, but that's fine. At least I'll have that chance to start building a relationship with him," added Farrell.

Farrell's attorney Rebekah Brown-Wiseman released this statement after the ruling:

"Change can happen, and we need to focus on loving children, not limiting how many “parents” a child has or who has a superior right to be a parent when there is a biological father who wants to be in their child’s life and love the child, too."

"I feel that the court system is finally being able to see what's going on, times are not the same as it used to be," said Karpinski.

Karpinski's ex-girlfriend and her husband have chosen to raise his son as their own. He's been fighting for paternal rights.

"So this is a validation by the Supreme Court that biological fathers have standing, meaning they have the right to go to court and at least argue that it's in the best interest of the child for them to have a relationship with their natural father," said Karpinski's attorney Shaun Plymale.

In Karpinski's case, the judge saw that because he was a part of the child's life and had established a relationship with his son before the mother decided the child would be raised by her and her husband, he had legal standing to establish paternal rights regardless of the Florida law that recognized the mother's husband as the legal father.

The trial to determine what is in the best interest of the child wrapped up a few months ago and both parties are waiting on the judge's ruling.