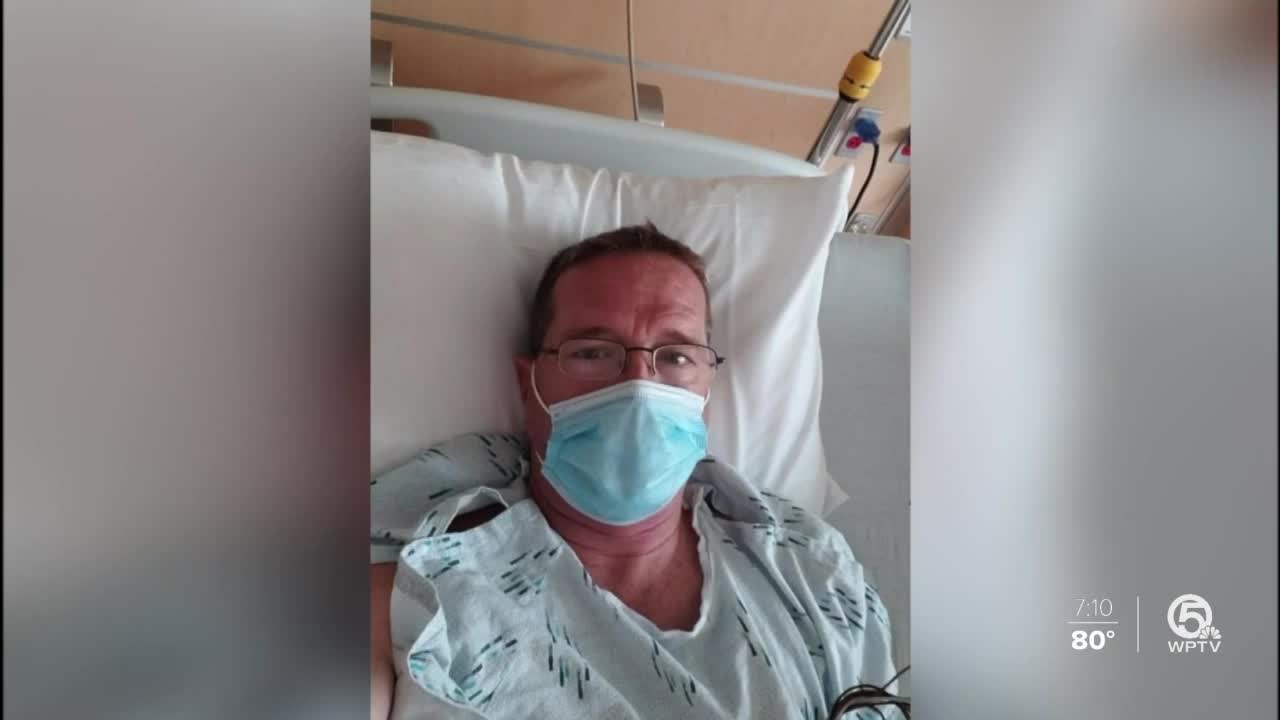 September is prostate cancer awareness month, and a Palm Beach County doctor is warning men not to delay their prostate exams. 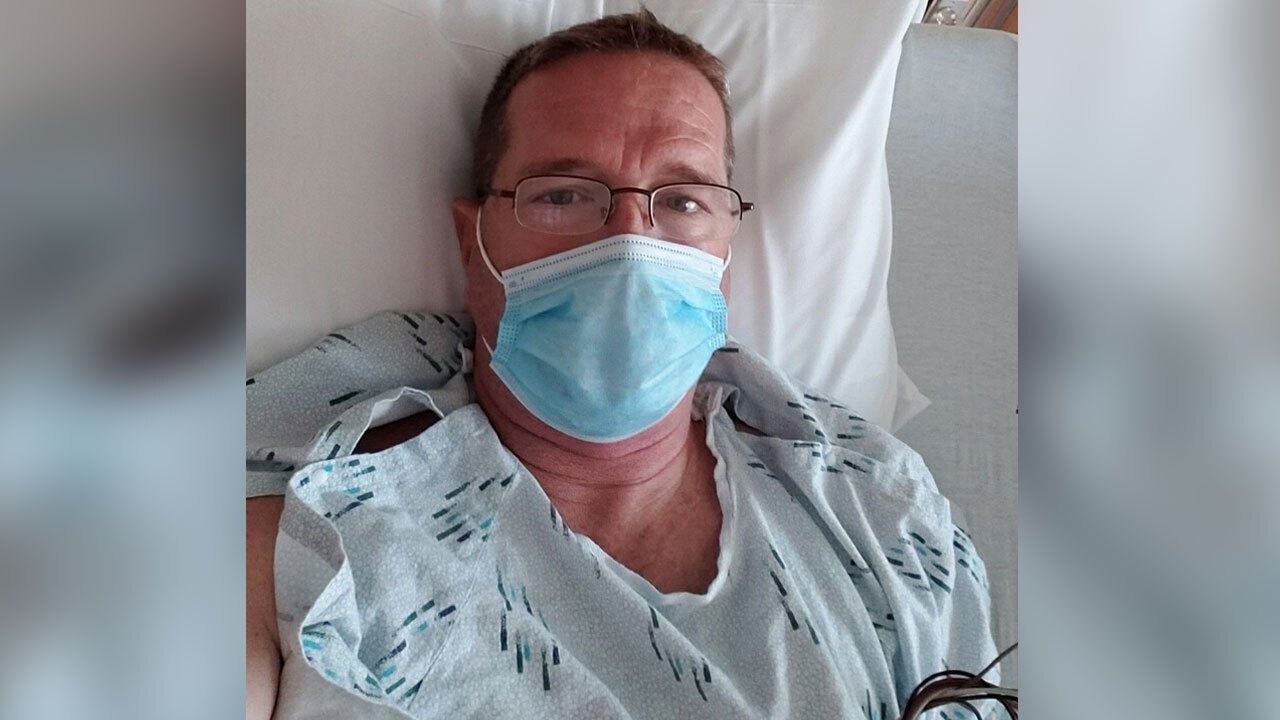 LOXAHATCHEE, Fla. — September is prostate cancer awareness month, and a Palm Beach County doctor is warning men not to delay their prostate exams.

Almost one year ago, retired marine George Jones, 49, received an order he couldn't ignore. However, this time the commanding officer was a woman wearing a white coat.

"The doctor that I had, she kept -- I hope she doesn't get mad at me -- was nagging me like a wife for about a year to go get a physical exam, even though my blood work was OK. And finally, I said, 'Fine, I'll go,' and went and got the exam done, and Dr. Rubinowicz caught it."

After the exam, Jones was diagnosed with prostate cancer.

"He said, 'you've already had this cancer for five years,'" Jones said.

To make matters worse, he had to delay his surgery until July because of COVID-19.

"It's been very difficult to, in some cases, bring the patients back to the office because they are very concerned about coming to the office and getting exposed to the virus. In some cases there are some men who can't wait," said Dr. Diego Rubinowicz.

Rubinowicz said Black and Hispanic men are more at risk for prostate cancer. In Jones' case, his dad was also diagnosed.

"There is a correlation with women with breast cancer with the BRCA 2 gene and prostate cancer. It increases your risk by eight-fold in men that are younger than 65 years of age," Rubinowicz said.

Jones is now on the road to recovery after treatment.

Jones now knows he won one more battle thanks to his heroes in the white coats.

"Early detection is allowing me to celebrate 30 years with my wife this Sunday, and because of them, I get to celebrate 30 potential more, with the most beautiful woman in the world," Jones said.