Relief efforts underway to help dogs in the Bahamas 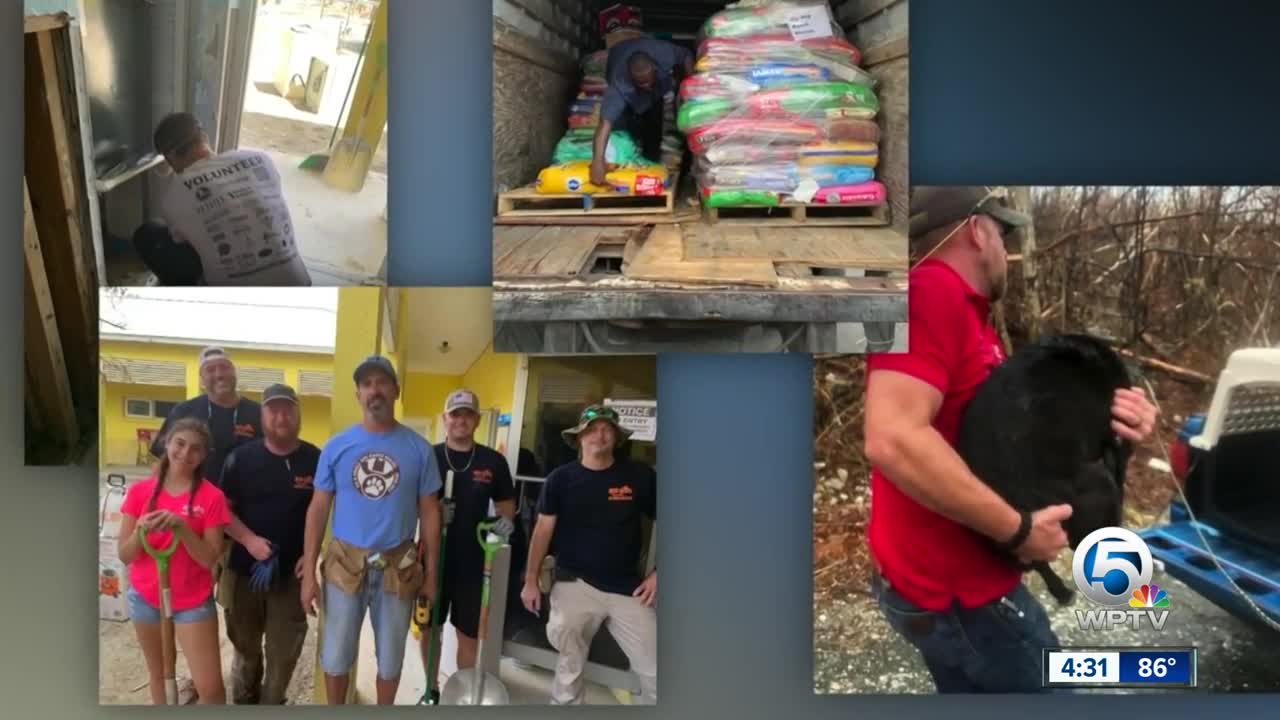 Relief efforts are underway to help save man's best friend. 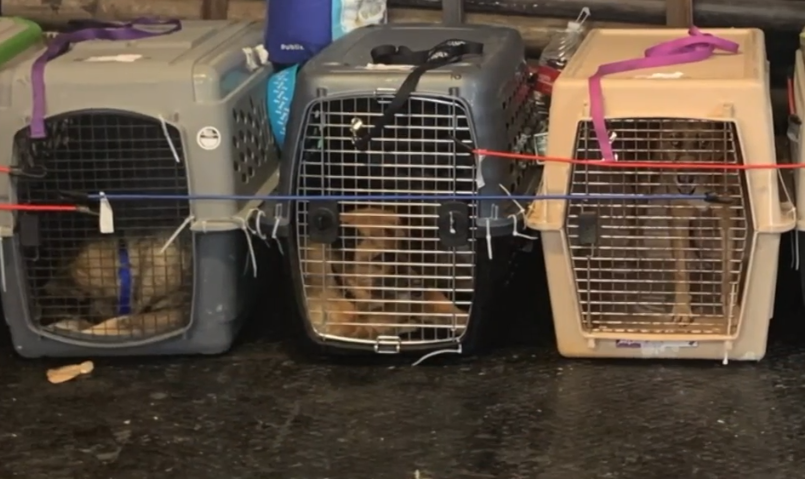 LOXAHATCHEE, Fla. — One month after Hurricane Dorian leveled parts of the Bahamas, rescuers are still finding animals alive but abandoned.

“It just breaks my heart for the families, for the animals that lost their families,” said Lauree Simmons, president and founder of Big Dog Ranch Rescue in Loxahatchee.

Many animals were left behind, and rescuers say they found dogs sitting on sticks, and others underneath a pile of rubble.

Big Dog Ranch has been to the Bahamas nine times since Dorian, and a team is flying back Thursday. They will use an infrared drone to help save more lives before bulldozers move in.

“It shows us exactly whether it’s a dog or a cat to be able to locate these animals and hopefully get as many as we can out,” Simmons said.

In Grand Bahama, volunteers also helped rebuild the Humane Society, which was left underwater and without power.

“Dried it out, bleached it and then re-hind the sheetrock,” said Zara Roach, the team lead volunteer.

The need is still great, and dogs like Ace and Freeport were rescued and brought back to recover on the Grand Celebration. The dogs have been given a second chance.

“We’ve done the surgeries, physical therapy and everything we can do to get these dogs up and running,” said Roach, who added the plan is to eventually fly the dogs back to their owners.

Roach says they were also able to bring generators, dog food, and pallets of water and supplies over on the Bahamas Paradise Cruise Line, which has served as a relief vessel to Freeport.