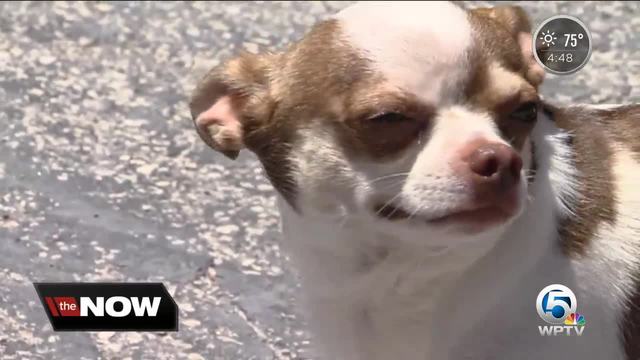 An angry pet owner is warning other animal lovers of a problem in he neighborhood - BB guns. Someone shot the woman's 4-pound Chihuahua and now she says something else must be done 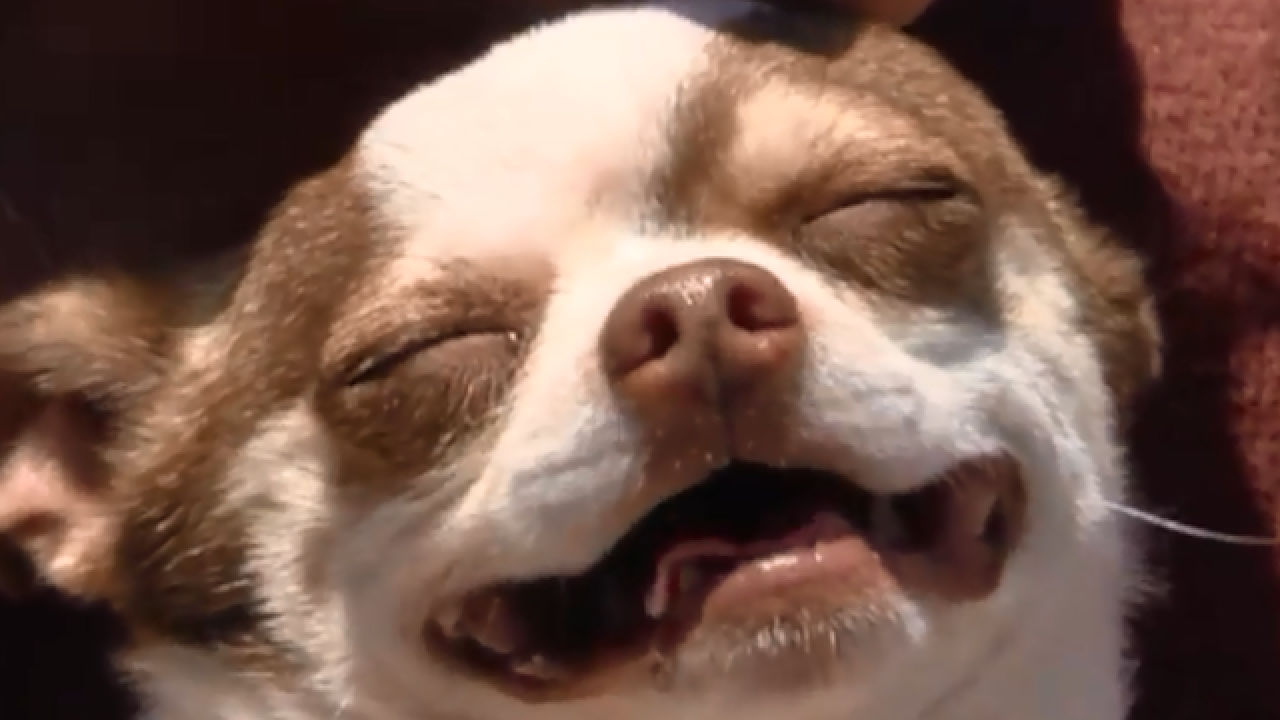 An angry pet owner is warning other animal lovers of a problem in her Loxahatchee neighborhood, BB guns.

Someone shot Jacqueline Orris' 4-pound Chihuahua named Piglet and says something must be done.

Palm Beach County Animal Care and Control said it's a clear case of animal cruelty and all too common. From time to time ACC officers have received reports and come across animals shot by BBs.

In Orris' case, she says her tiny Chihuahua needed surgery.

"There's people out there that want to hurt, it's not right," said Orris.

Piglet's tail is wagging now and he's back to his curious and energetic self, but on Easter Sunday the pup had quite the scare.

"Thankfully he's alive," said Orris. "The vet said you're extremely lucky. If it was a half a centimeter closer, he would have been dead."

Orris had family and friends over that day. They were in and out of the home and so was Piglet.

"My yard is fenced in except for that little gap that's under the gate," Orris added.

That's how she thinks Piglet got out. When he came back, he was yelping and crying.

"He was at the door screaming in pain. We opened the door and we realized he was shot," she said.

He had two BB wounds to the chest and side. Orris said he needed surgery because of how deep the BB pierced his skin.

PBC ACC said they see it way too often.

It is also illegal to shoot an animal even with a BB gun for being a nuisance on your property.

"It was intentional," said Orris. "This is a problem."

Orris said she's read about this happening in her community through social media. Piglet survived with battle scars, but Orris is hoping to educated others so this doesn't happen again to another pet.

"It is a felony to intentionally cause pain and suffering to a domestic animal," added Walesky.

Orris reported the incident to PBSO and ACC. If you find a dog or cat on your property that is creating a nuisance, ACC says you can scare it away by spraying it with a hose or by making noise. You can also trap the animal and call out an ACC officer to remove it.

Pet owners should also know the leash laws in their county and keep their pets fenced in.