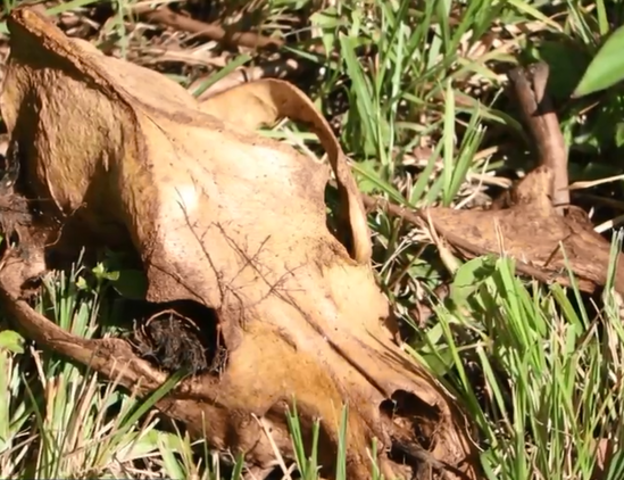 A bill to make it illegal to transport, deliver, possess, and slaughter dogs and cats for human consumption passed the U.S. House of Representatives and is making its way to the U.S. Senate. 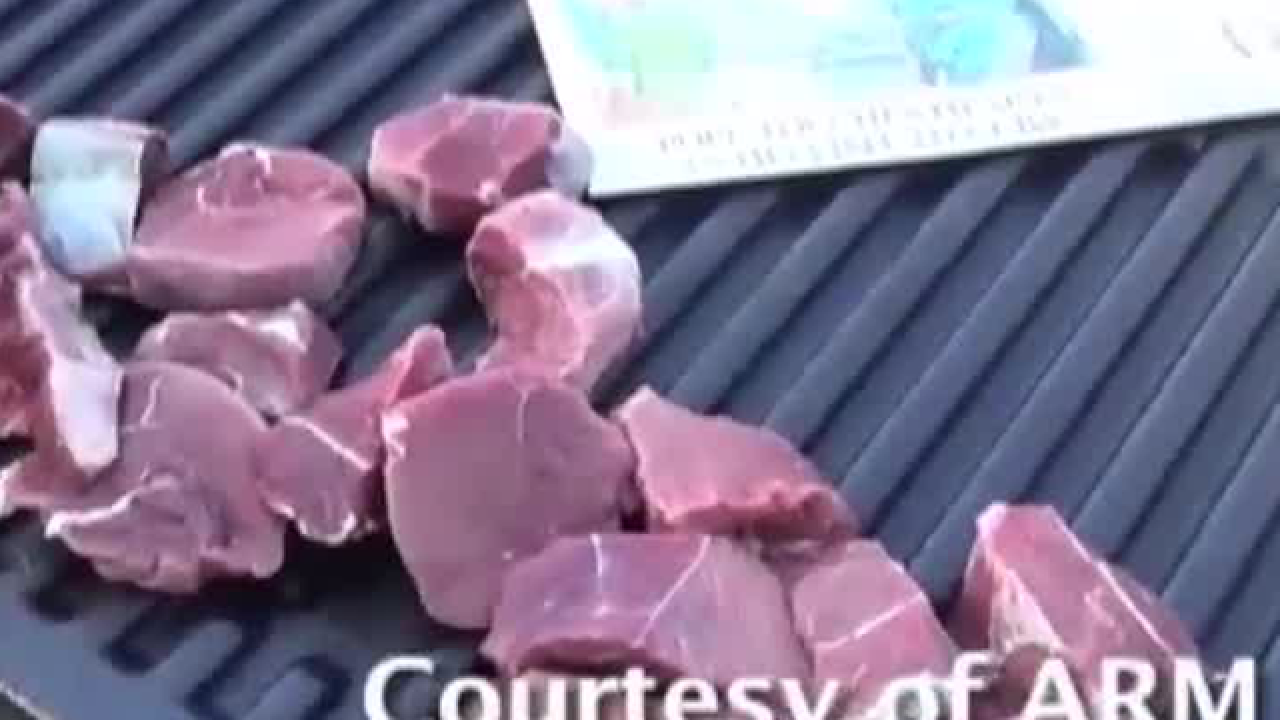 A bill to make it illegal to transport, deliver, possess, and slaughter dogs and cats for human consumption passed the U.S. House of Representatives and is making its way to the U.S. Senate.

Right now in Florida and many other states, it's legal to kill a cat or dog for consumption.

Cuoto said while undercover at a Loxahatchee farm in 2015, that was later raided by the Palm Beach County Sheriff's Office in one of the largest illegal slaughterhouse busts, he learned that cats were also being killed for human consumption.

Cuoto said there are laws against animal cruelty they are able to use in many cases they investigate and hand over to the sheriff's office.

"Yes, the animal cruelty laws are always on the books, there’s always that; it’s the consumption part which this bill will help with," said Cuoto.

Cuoto said he's found carcasses of dogs in the Palm Beach County area he believes were sacrificed for religious rituals, and the meat used for consumption. He thinks the bill is a step in the right direction but it does not stop the animal sacrifices.

"Now we will have something that we can use once we capture the evidence on film while we are undercover," said Cuoto.

If the bill becomes law it would include a $5,000 penalty. The bill provides an exception for "Indian tribes for the purpose of religious rituals."

Cuoto said that part is the gray area he sees in the way the bill is written because there are several groups of people from different cultures and countries that sacrifice domestic animals for religious rituals.