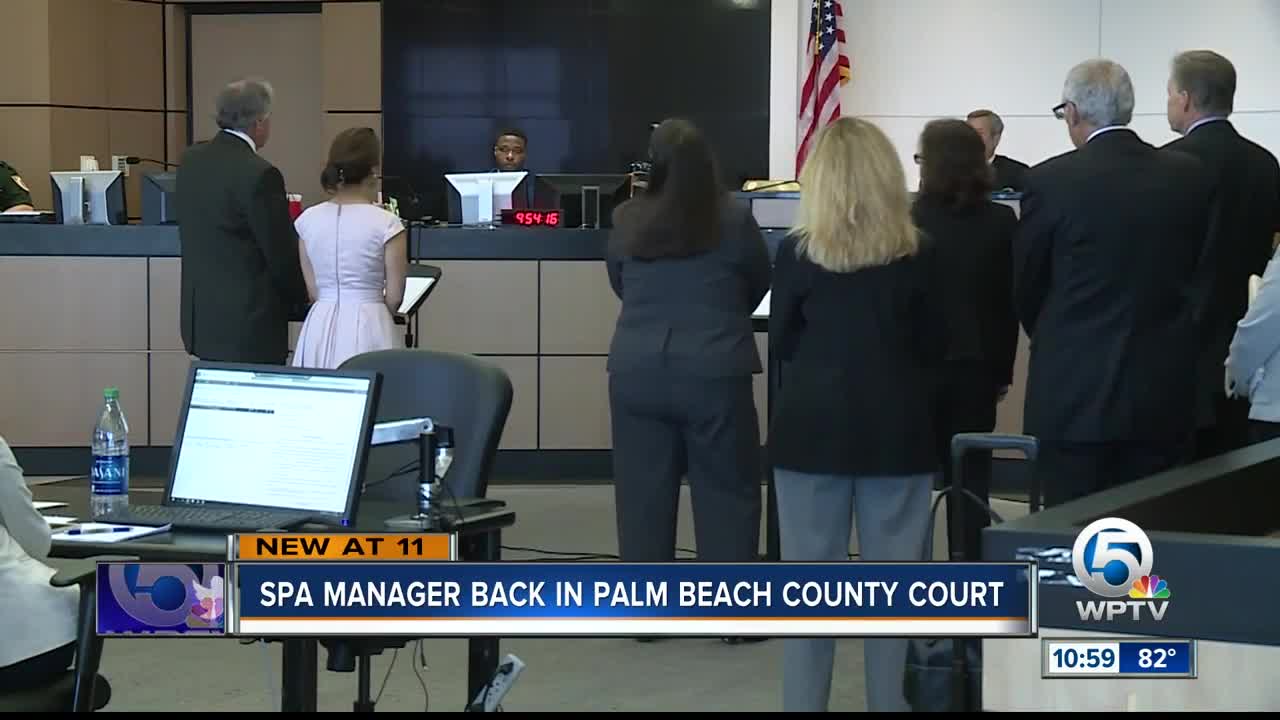 Surveillance video evidence took center stage Friday morning at a court hearing for a woman arrested in a prostitution bust at a Jupiter day spa. 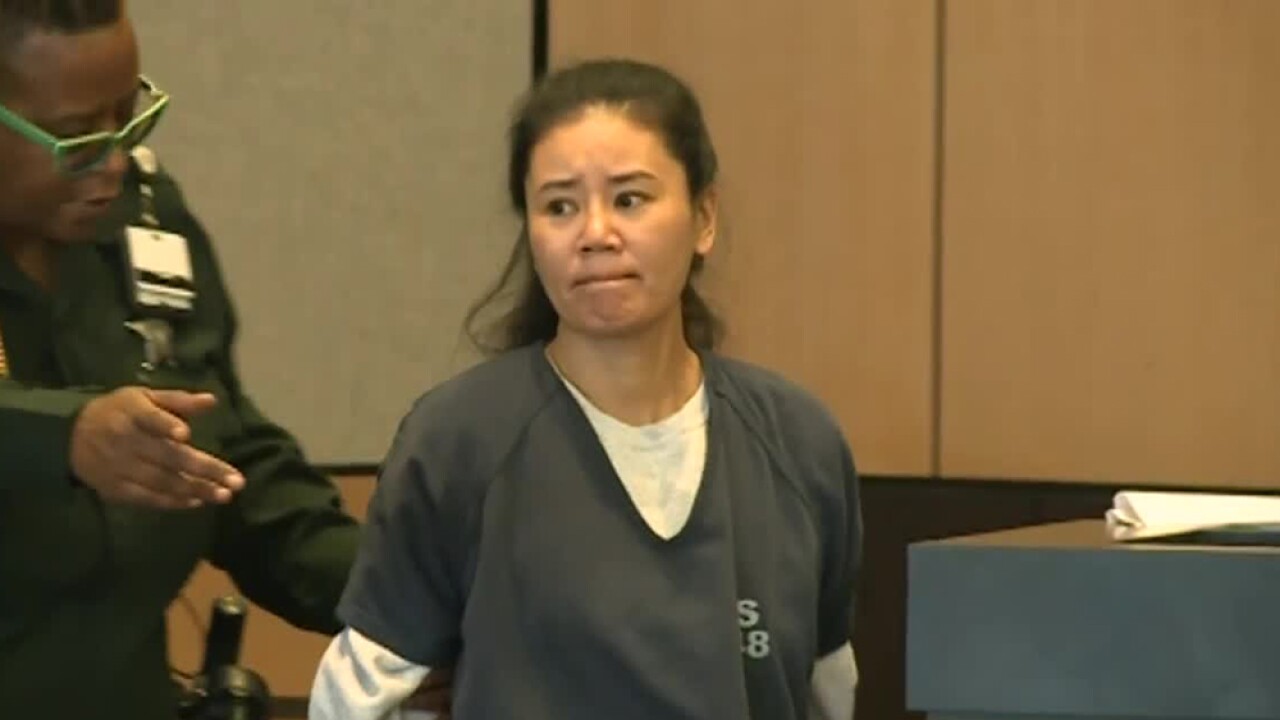 39-year-old Lei Wang is facing multiple charges including soliciting, enticing, and procuring others to commit prostitution.

In court on Friday, Wang's attorneys asked a judge to block the release of surveillance videos from Orchids of Asia Day Spa, where Wang was a manager, according to a probable cause affidavit.

Joining Wang's legal team at Friday's hearing were attorneys for New England Patriots owner Robert Kraft, who are also fighting to block the release of those videos.

Judge Joseph Marx did not rule on the motion Friday.

At a hearing last month, Judge Marx agreed to lower Wang's bond from $256,000 down to $75,000. She has since bonded out, and is now under house arrest at her home in Hobe Sound, where her attorney said she lives with her husband and son.

The State Attorney's Office said Kraft was one of the men who solicited sex at Orchids of Asia Day Spa.

Kraft has pleaded not guilty to charges of soliciting another to commit prostitution, and has requested a jury trial.