Bones discovered in Lantana are remains of missing woman 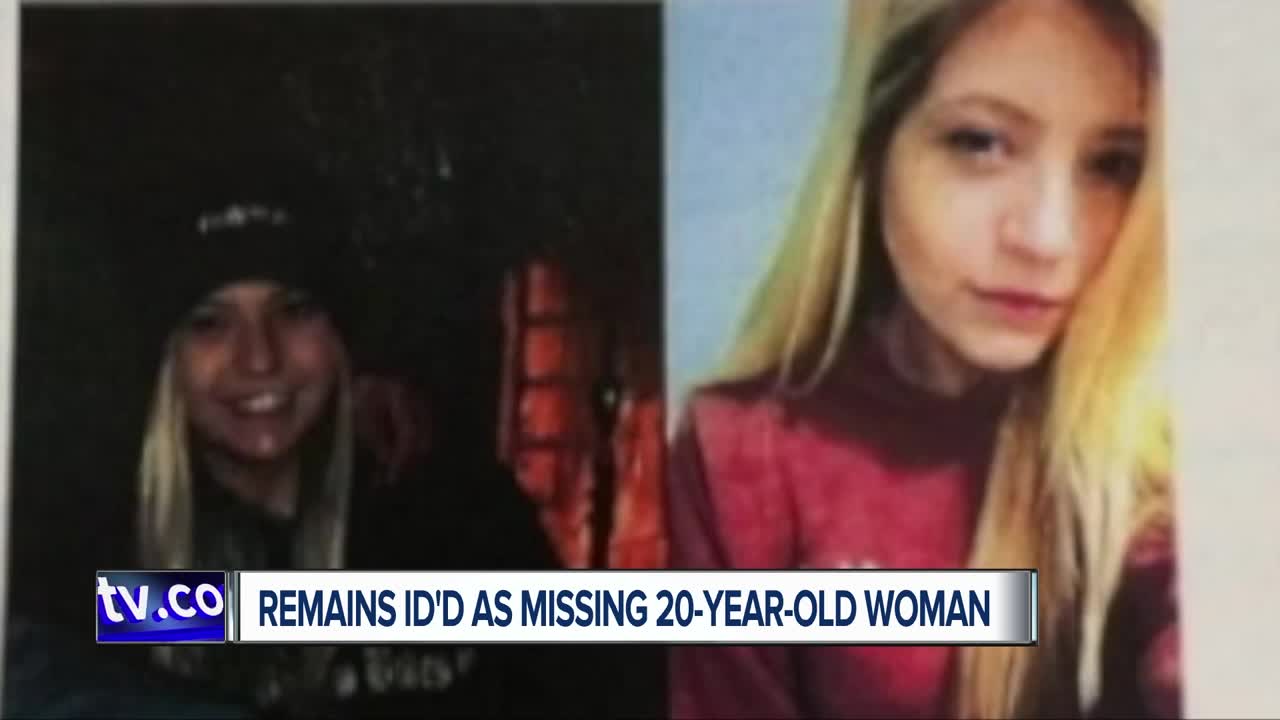 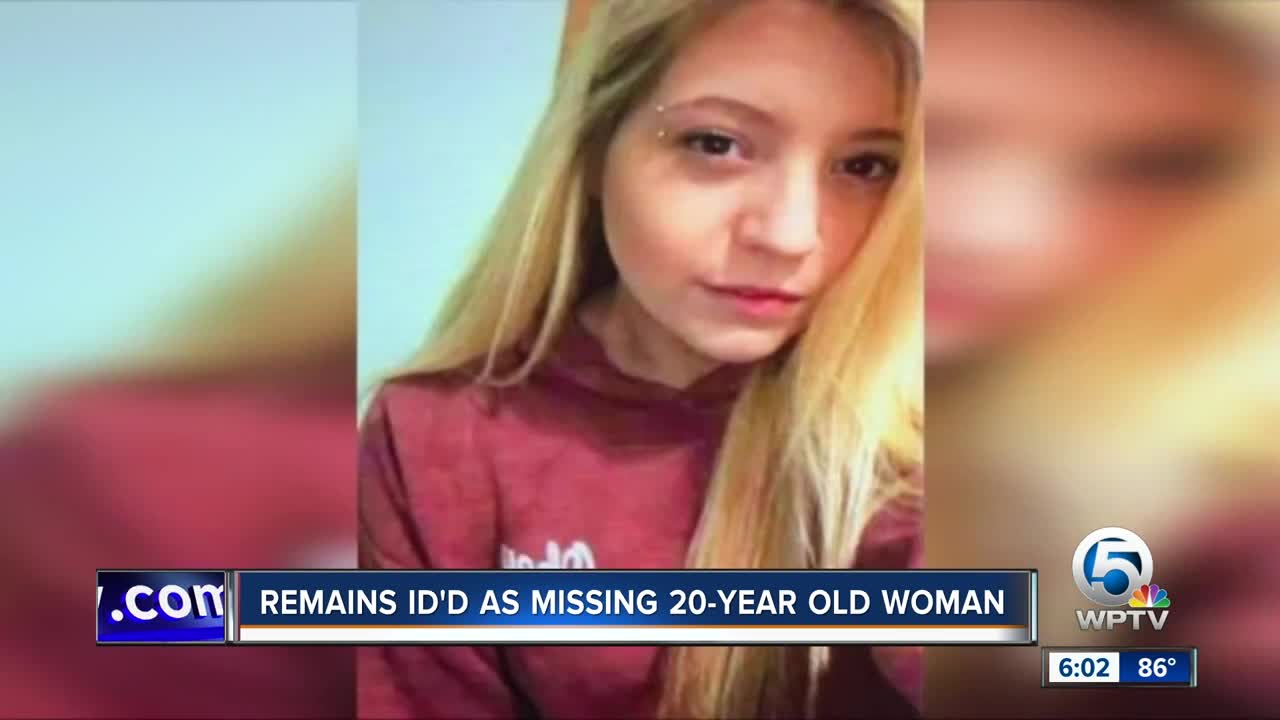 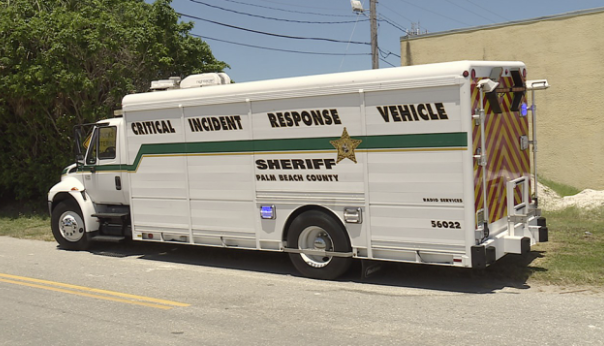 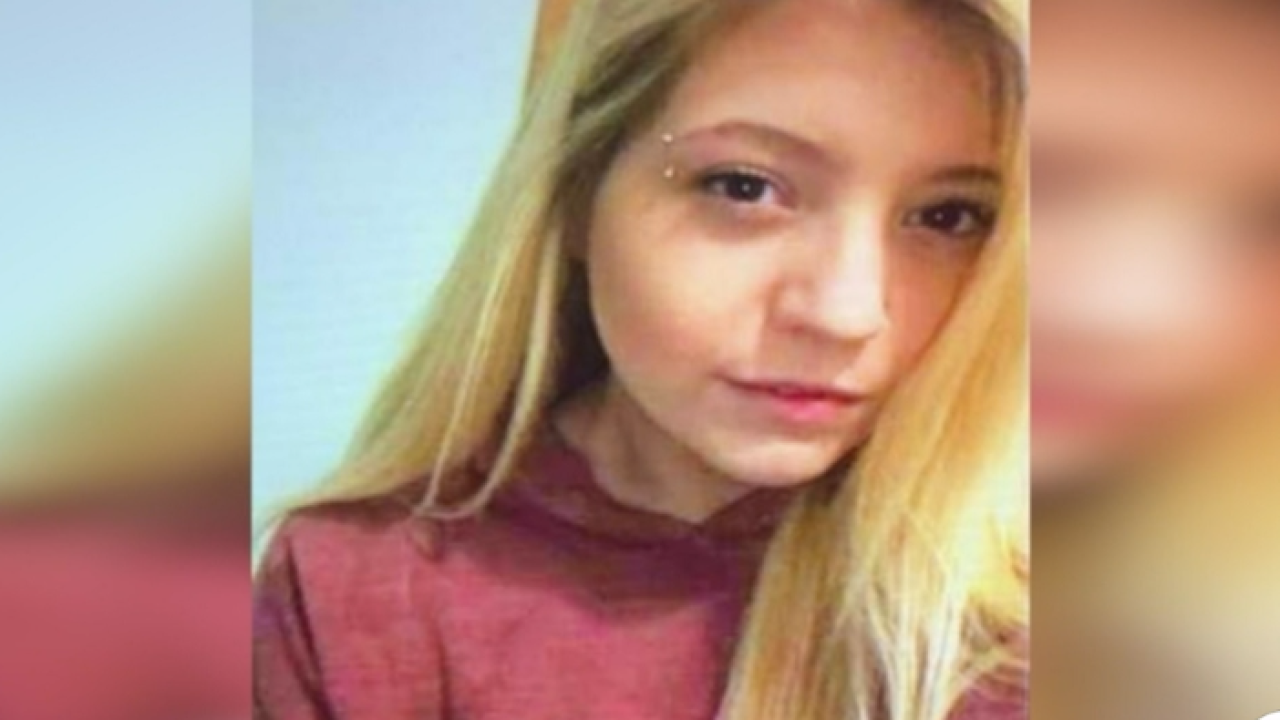 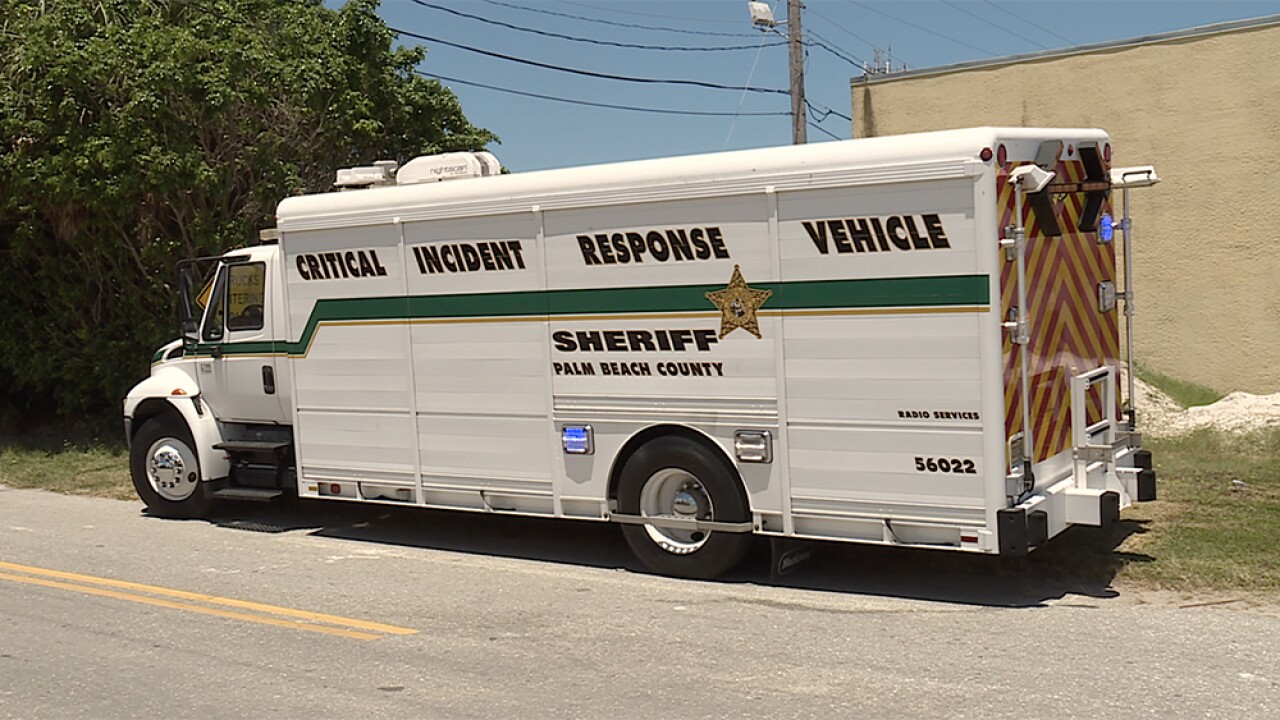 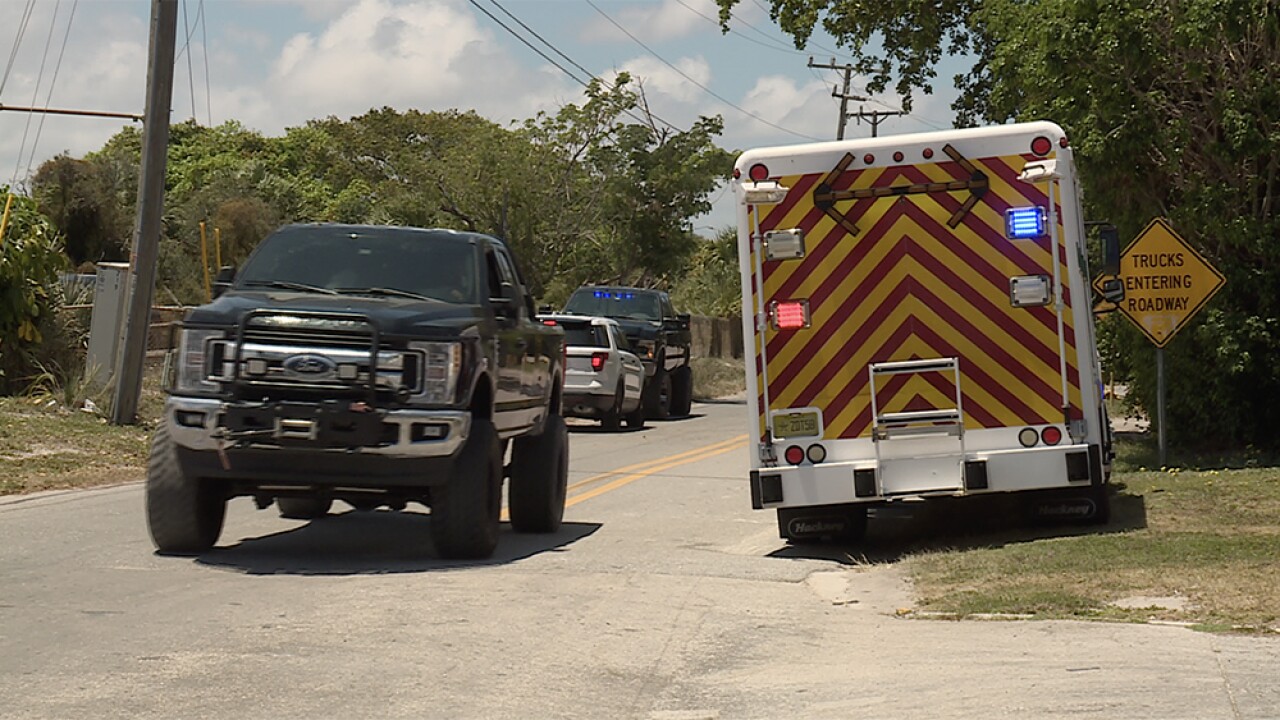 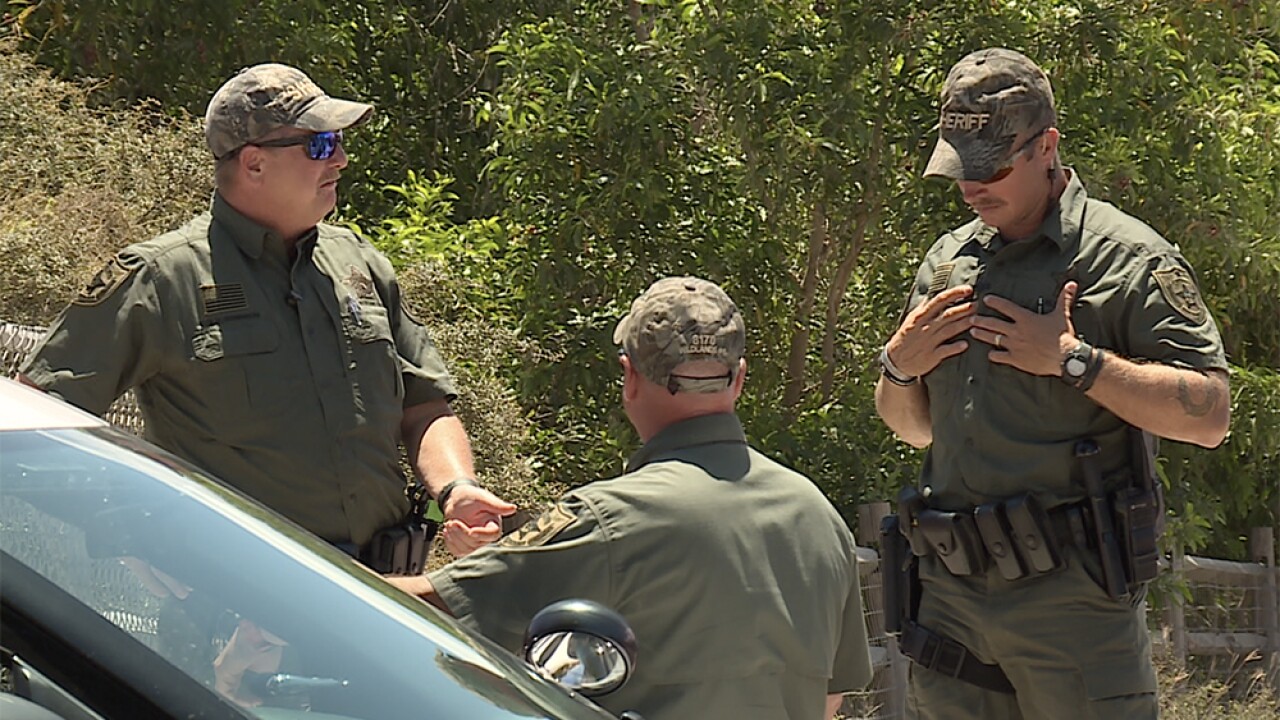 They are the remains of 20-year-old Jenna Jacobsen, the young woman who went missing in April. According to her father, Jacobsen traveled to Florida with the intentions of going to a substance abuse treatment facility. She never made it to the facility.

The medical examiner says she died of undetermined means, however, detectives are investigating her death as a homicide.

“It’s tough you never want to lose a member of your community,” said Lake Worth Pizza manager Adam Schiffman.

“We wanted to do anything we could to help when the father stopped by and asked us to display the flyers we had them out front and center,” said Schiffman. "We just hope that the family gets through the grieving process well and that if they need anything we are here at lake worth pizza to help."

Anyone with information regarding the death of Jacobsen is urged to contact Crime Stoppers at 1-800-458-TIPS.

Our detectives received positive ID on the bones discovered last week. Sadly, the remains discovered were of Jenna Jacobsen. The medical examiner has advised detectives that Jenna died of undetermined means, however, detectives are investigating her death as a homicide. pic.twitter.com/XehSOqDQk2

Deputies say what appear to be human bones were found Thursday in a wooded area in Lantana.

According to the Palm Beach County Sheriff's Office, deputies responded to the scene in the 1200 block of Southwinds Dr. around 7:30 a.m. and found the bones.

It's unclear how long the bones were there for, but a forensic anthropologist is being brought in to determine if the bones are indeed human.