Lantana gas station accused of having water in fuel pumps

'I really only got $8 of gas and it was all water,' unsuspecting driver says 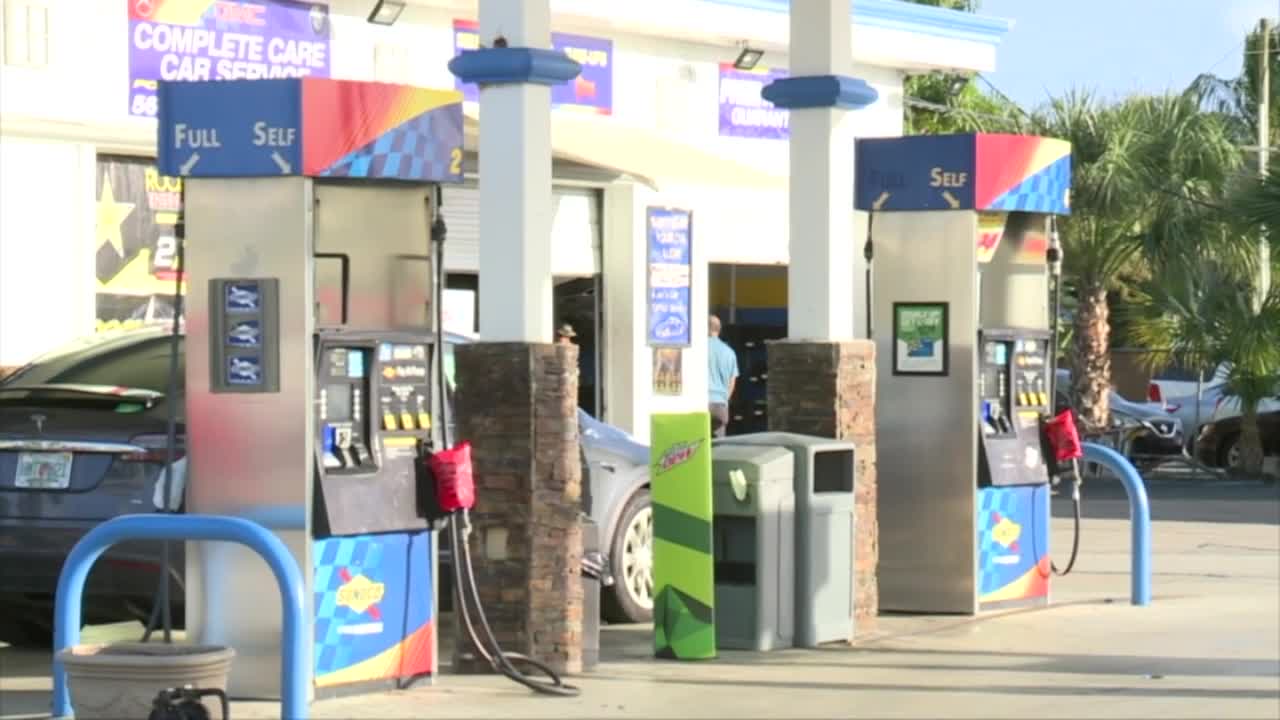 Tia McDonald drove her 2017 red Chey Camaro to the Sunoco on Dixie Highway in Lantana to get gas. She was heading back home to New Smyrna Beach after attending a weekend wedding, but she didn't get very far.

LANTANA, Fla. — Tia McDonald drove her 2017 red Chevrolet Camaro to the Sunoco on Dixie Highway in Lantana to get gas. She was heading back home to New Smyrna Beach after attending a weekend wedding, but she didn't get very far.

"We drove a mile and then my car just completely started shaking and rumbling," she said. "It was, like, the scariest shake I'd ever experienced."

McDonald said the problem was with the gas.

McDonald said the car eventually shut down and they were forced to walk a mile back to the gas station. She said she spoke with the owner.

McDonald filed a report with the Lantana Police Department. Police Chief Sean Scheller said his department "received a few complaints from that location."

WPTV made several attempts to speak with the owner but each time was told no one was available. When WPTV showed up at the station, the pumps had bags over the nozzles.

"It's the potential to damage the fuel pump, fuel injectors -- there's even a potential to lock the motor," he said.

"I really hope that my car isn't completely ruined," she said.

Anyone who thinks they have had a similar issue can file a complaint with the Florida Department of Agriculture.