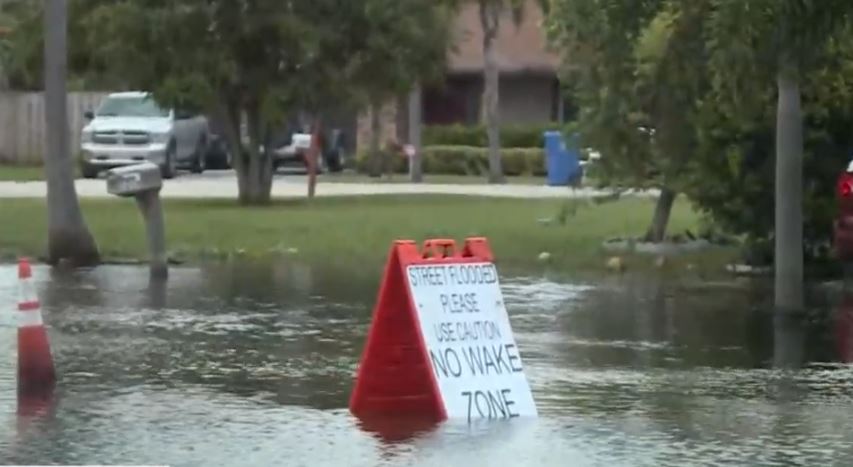 Heavy rains overnight Tuesday left behind more flooding in a Lantana neighborhood that can't seem to catch a break. 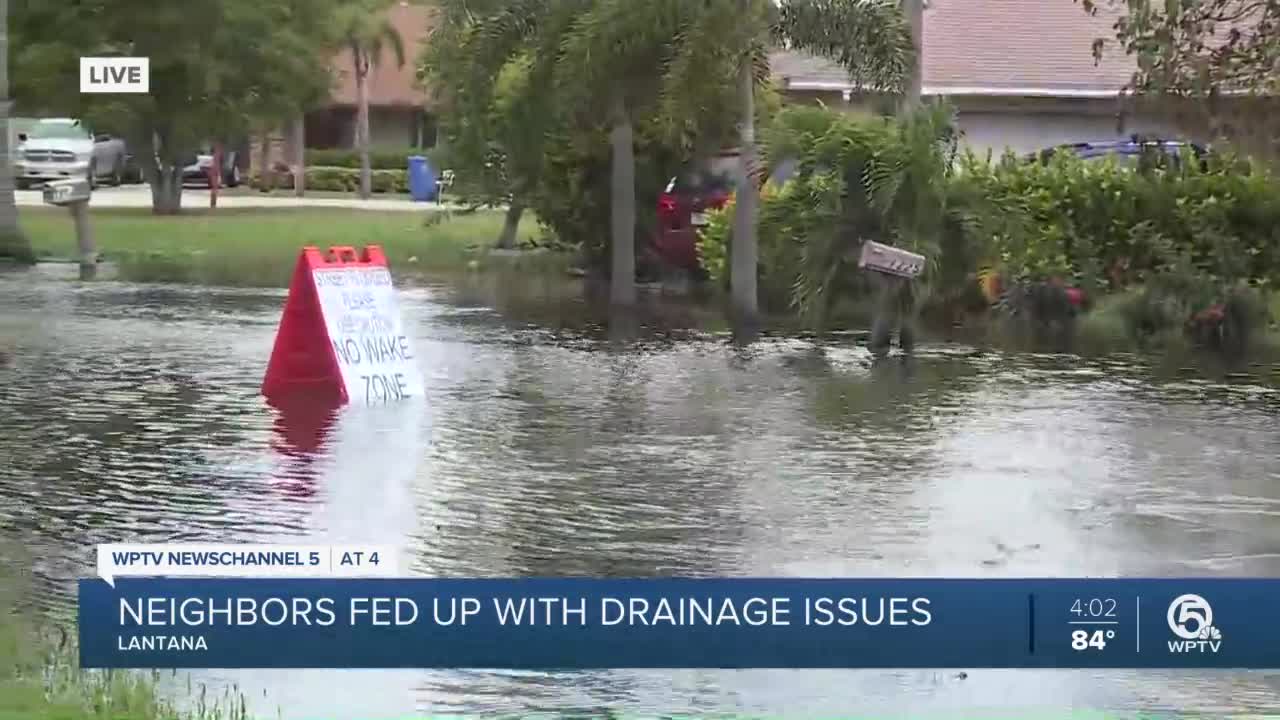 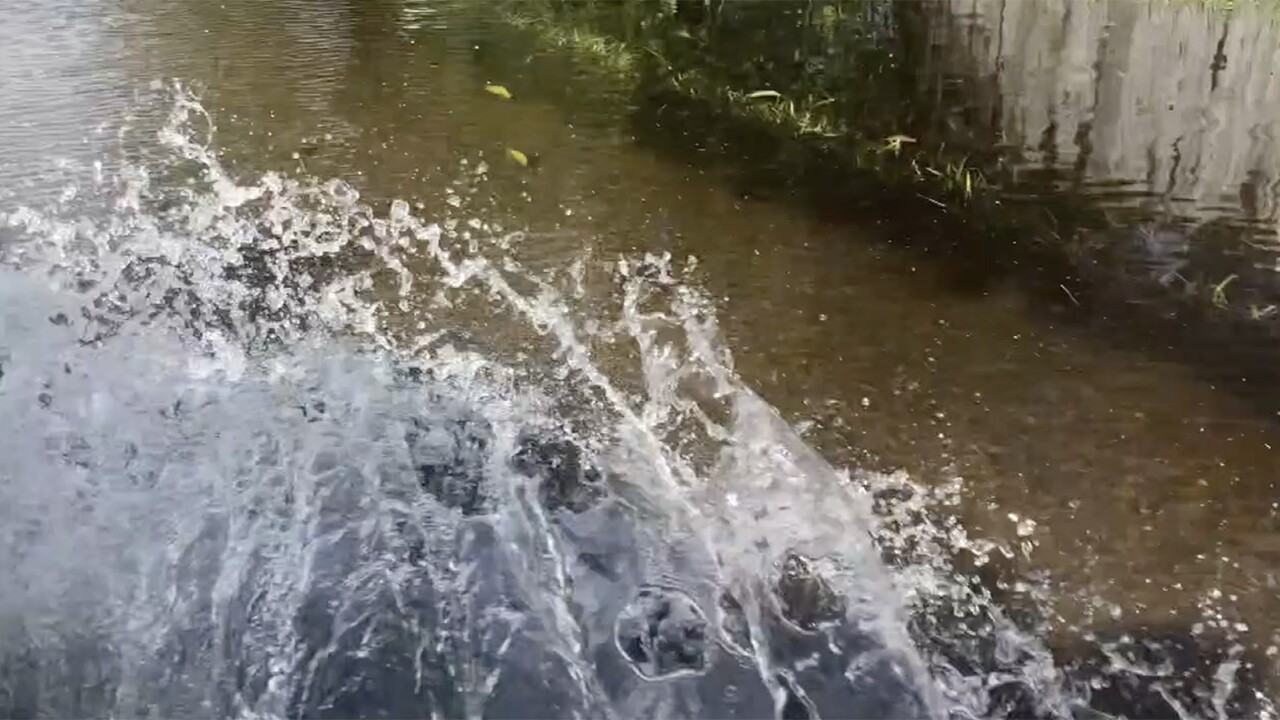 Neighbors in the Sea Pines community woke up Tuesday to streets underwater. The Town of Lantana put out "No Wake Zone" signs encouraging people to be careful and not drive through.

At Tuula Kangas' house, anyone is welcome.

But she now has a pile of sandbags outside her garage to keep the water away as waves creep up the driveway.

"As you see I can’t go to my mailbox," Kangas said.

Cars and trucks passing by as heavy rain and the outermost bands from Eta left several streets flooded again in the Sea Pines neighborhood.

"You can imagine how terrible the situation is and being trapped at home and being afraid the water comes to your house," Kangas said.

The flooding not nearly as bad as a few weeks ago when many people were trapped in their homes. But still frustrating.

"This is by far the most rain I’ve seen in a six-week period," said neighbor Scott Harris

The Town of Lantana has been pumping millions of gallons of water out since last month.

Harris believes that has helped, but said the drainage issues need to be fixed so everyone can rest a little easier.

"Once the dry season hits the Town of Lantana should hopefully be able to get ahead of it and take care of it then," Harris said.

WPTV is told the town is working with the Florida Department of Transportation and the South Florida Water Management District to help with the drainage issues.

There is also another town meeting next week.