FAA: Airports have no authority to check pilot licenses

The FAA requires every pilot, whether he or she is flying a single engine or multi-engine plane, to have a license. But, the airports they are flying into don't have the authority to check that, according to the FAA. 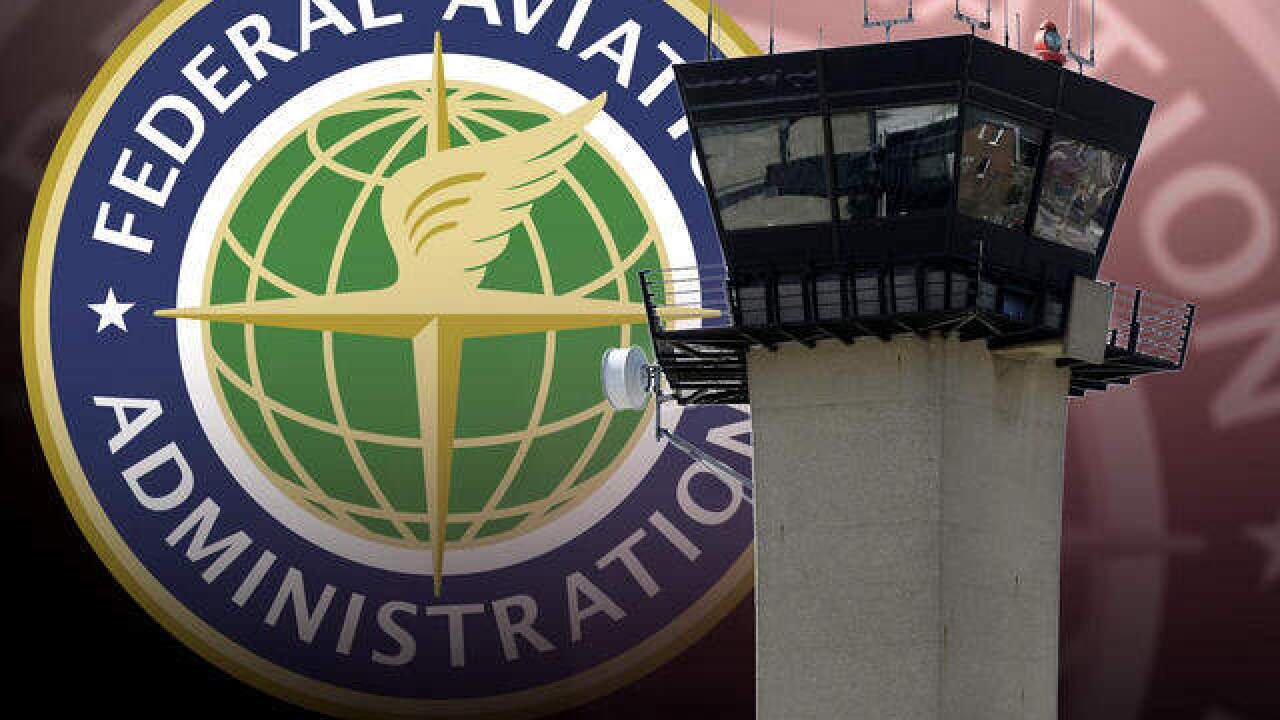 The FAA requires every pilot, whether he or she is flying a single engine or multi-engine plane, to have a license. But, the airports they are flying into don't have the authority to check that, according to the FAA.

On Sunday morning, Philip Castronova, 70, and his wife Many, 39, flew out of Key West bound for Lantana. Family and friends of the couple say flying was Castronova's passion and one he did for more than 40 years, even though the FAA says he has not had an active airmen certificate since 1997.

"When you land on the ground, somebody doesn't come up and ask to see your license," said Vincent "Jim" Costa, a pilot.

"It is absolutely 100 percent up to the pilot that he's keeping up with his personal certification," said Costa.

The FAA says its inspectors can conduct random ramp checks of any pilot at any airport.

"I've had an airplane since 1969, I've had 8 airplanes, and I've never had a ramp inspection," added Costa.

It's rare and it's probably because of the volume of pilots and flights. The FAA says in 2016 pilots flew 7.9 million hours on personal flights in the U.S. The FAA also does not oversee aircraft inspections. Pilots are required to conduct annual inspections of their aircraft and the FAA can request that information.

Costa said Castronova would have had an inspection logbook in his plane. The National Transportation Safety Board will not say if investigators located the logbook, but said it would be something they would look for. It could help determine the last time the plane was inspected.

"For some reason, the plane fell out of the sky in clear weather. Those are the facts," added Costa.

Information about the investigation's status should be available in a preliminary report in seven days.