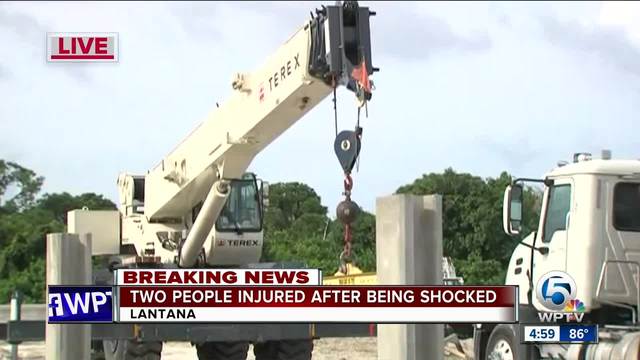 The incident happened at 2:20 p.m. at a worksite near Lantana and Andrew Redding roads. 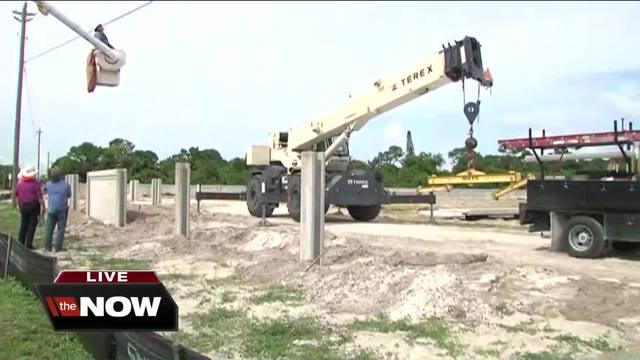 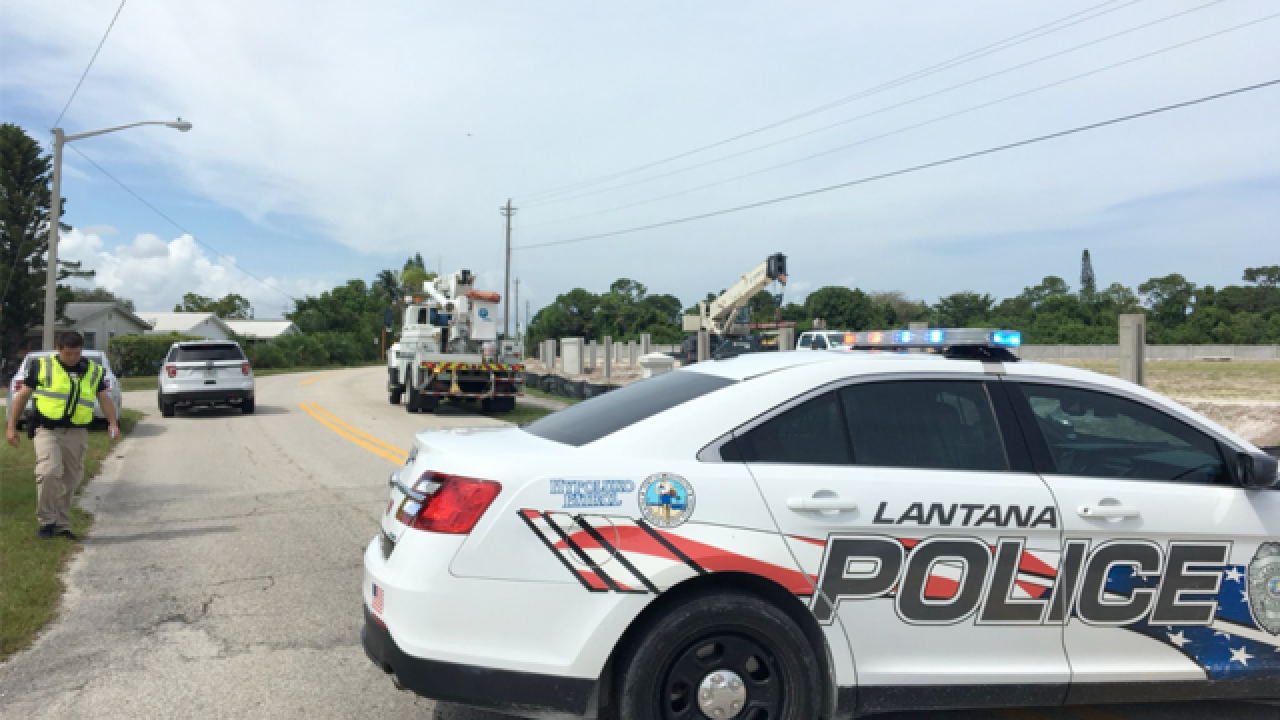 Two people were shocked after a crane touched a live power line in Lantana Tuesday afternoon, according to Palm Beach County Fire Rescue.

RELATED: Crane topples over splitting roof in half

The incident happened at 2:20 p.m. at a worksite near Lantana and Andrew Redding roads.

Their conditions were not released.

A Florida Power and Light crew was dispatched to the scene.

On scene in Lantana where a crane touched a live powerline, injuring two. One taken to trauma center. The other to a hospital. @WPTVpic.twitter.com/Iml1NolQ4M